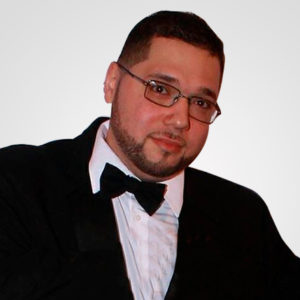 5 Netflix show you Should Be Watching Now!

This Netflix original chronicles the life of one of the darker Marvel characters, the mysterious Jessica Jones. When a tragedy puts the end to her short-lived career as a superhero, Jessica settles in New York City and opens her own detective agency, called Alias Investigations, which seems to be called into cases involving people who have special abilities. Suffering from post-traumatic stress syndrome, Jessica wants to do good, but her primary interest isn’t in saving the world, it’s saving her apartment and getting through each day. Based on a graphic novel intended for adults, this is not a superhero story for the kids.

2. Master of None
Starring:

Dev is a 30 year-old actor, living in New York City. His life goes by in a humorous, yet meaningful sequence of events. Everything he does is usually related to hanging out with his three friends, finding a relationship, or getting ahead in his career.

Eight strangers around the globe find themselves connected — first by a violent vision, then by their shared ability to connect with one another’s thoughts and actions, and finally by the urgent need to find out what happened and why. Their need to know goes beyond simple curiosity — as they pursue answers, a mysterious organization hunts them down, intent on destroying them. The intense thriller is the first foray into television (or, more accurately, Netflix) for renowned filmmakers Lana Wachowski and Andy Wachowski (“The Matrix Reloaded”), who created the series with J. Michael Straczynski (“Thor”). The international cast includes veteran actors known to U.S. audiences, like Daryl Hannah (“Kill Bill”) and Naveen Andrews (“Lost”), and others well-known in their home countries, like German actor Max Riemelt and Doona Bae of South Korea. In keeping with the global premise of the series, shooting takes place all over the world, including London, Reykjavik, Nairobi and Mumbai.

Rescued after 15 years in a cult, Kimmy Schmidt decides to reclaim her life by venturing to New York, where she experiences everyday life with wide-eyed enthusiasm. On a whim, she rents a room from Titus, a gay wannabe Broadway actor, who makes ends meet as a street performer in Times Square. The unlikely pair find they’re well-suited to help each other out, with Titus reintroducing Kimmy to modern life, and her providing him with the inspiration that you should never give up. Together they’ll make it through whatever life throws at them.

Five Earth teens – Keith, Lance, Hunk, Pidge and Shiro – who become the last line of defense for the galaxy in an intergalactic battle against the evil alien force led by King Zarkon. 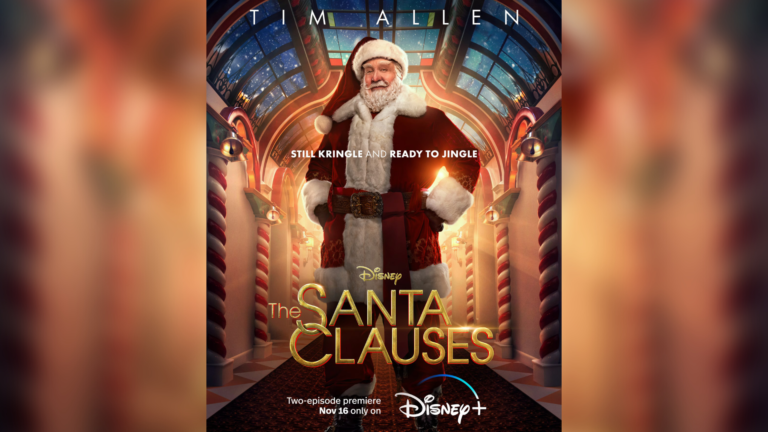 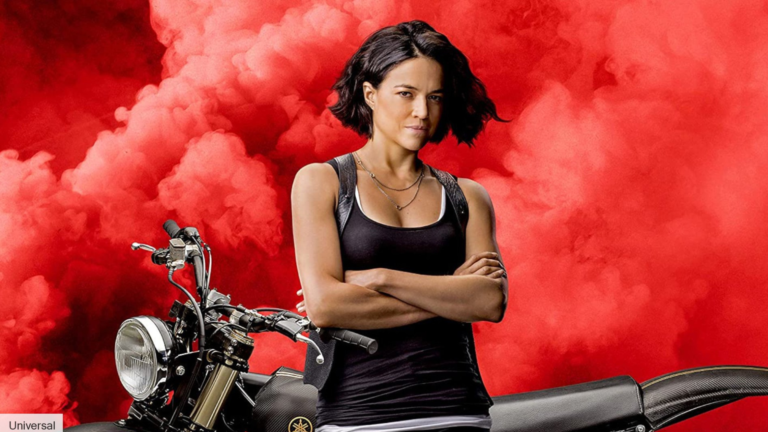 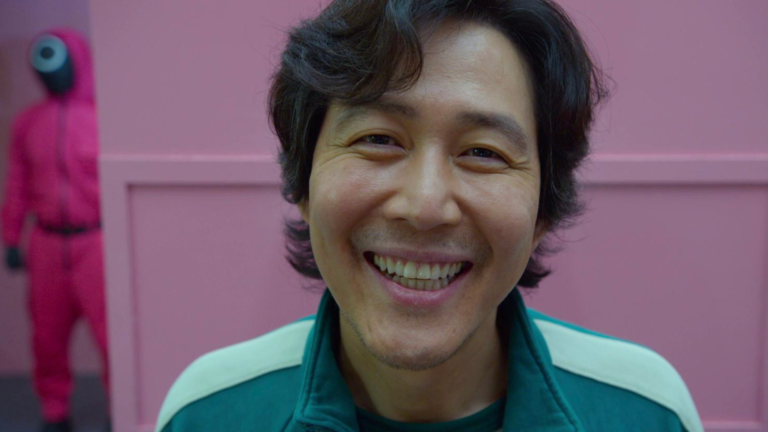