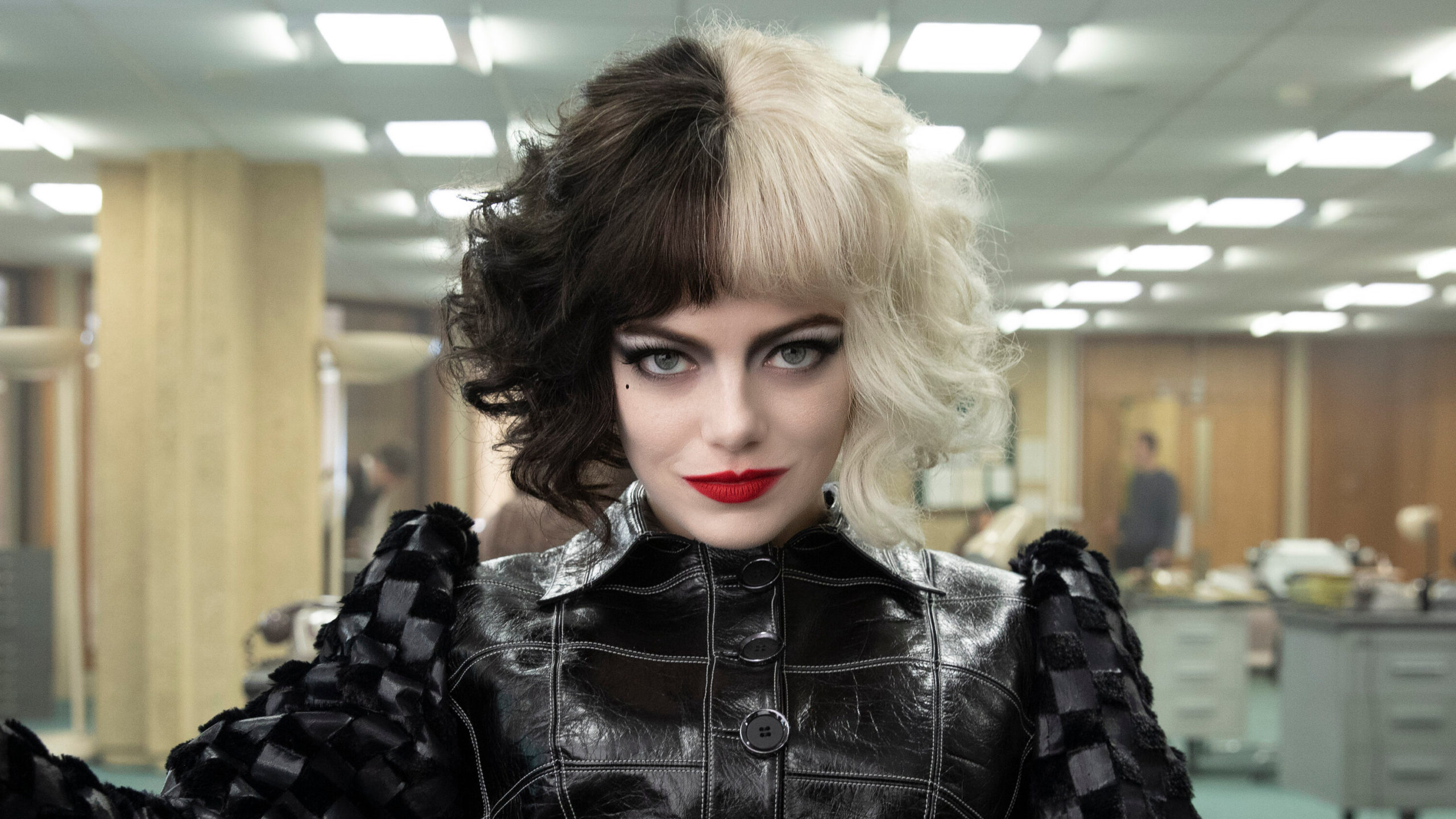 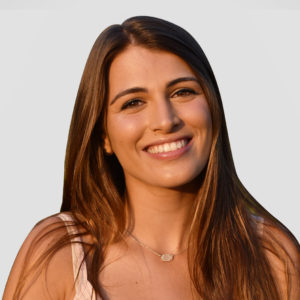 5 Reasons Why Disney’s ‘Cruella’ Should Become a Musical

Over the weekend, I watchedCruella, one of the latest additions to Disney’s streaming platform. The film blew me away; it was witty, dark, funny, and perfectly cast. After all, can it get any better than starring Emma Stone and Emma Thompson?

However, I was slightly disappointed by one aspect of the movie. Unlike in many Disney films, the characters of Cruella never burst out into song and choreographed dance. My desire to see Cruella and her cronies singing and dancing their way through Hell Hall led me to realize that Cruella could make for an amazing Broadway musical. Here are a few more reasons why: 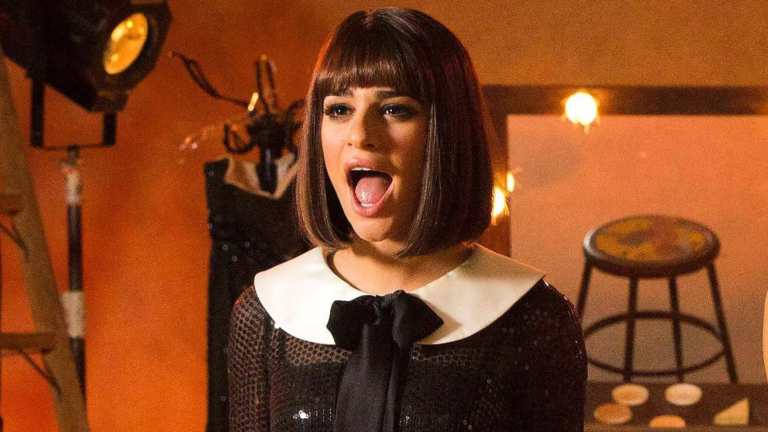 Lea Michele May Star in “Funny Girl” on Broadway, Mirroring Her Glee Character

Seven years after the finale of the hit show “Glee,” insiders have shared that actress Lea Michele is being considered as a strong contender to replace Beanie Feldstein’s role as Fanny Brice in “Funny Girl” on Broadway. Her obnoxious character on Glee, Rachel Berry, spent the majority of the show pining after this same Broadway role, eventually having her fictional Broadway debut at the end of Season 5. Subsequently, “Glee” fans have been desperate for Michele to take on the role in real life, considering her dedication to the musical and her admiration for Barbra Streisand on the show.

Op-Ed: The Best Cities for Theater

With the expansion of 4D movie theaters, I worry about true theatre. You know, the kind with live performers, an orchestra, intricate costume design, and lots of drama? Ever heard of it? Yikes. Shakespeare would be so disappointed.

“To be or not to be, that is the question.” Anyone who went to high school in the United States knows that phrase like it’s the back of their hand. Throughout our high school years, and even college, teachers have been shoving Shakespeare down our throats, and it’s for good reason, their classics. Although reading the play might be somewhat boring, watching it is a completely different experience.

When you find a movie that really speaks to you, you’ll want to watch it over and over again. If you’re a really big fan, you may go as far as interviews with the actors and writers, trying to soak up as much of the content as you can. That is what makes movies made into theater pieces so exciting. What better and new way to enjoy something you already love, than the opportunity to see it on stage.

Lizzo confessed on TikTok that one of her biggest dreams is to be on Broadway. The singer posted a video last Sunday of her short yet very emotional rendition of “El Tango de Roxanne” from “Moulin Rouge! The Musical.”

Theater is a Career, Not Just for Fun

It was announced on May 1st that Andrew Lloyd Webber’s show Cinderella would be canceled and not continue with a new cast in London’s West End. Many of the cast members who were meant to begin working on July 17th had not been told at all by anyone in charge. Rather they learned they would be out of a job through social media or on the news.

PrevPreviousEd Sullivan Theater at Full Capacity for the First Time Since the Pandemic
NextShakespeare in School: Boring or Brilliant?Next
View Playlist