The CFDA Fashion Awards happened last week on November 8th. This year the awards show proved to be extra extravagant as the organization celebrated its 60th anniversary. The night was incredibly sentimental as the industry’s icons were honored.

The late fashion designer Virgil Ablouh was awarded the Board of Trustees Award. The Special Anniversary Award went to the designer Jeffrey Banks who entered the industry in the 70s by working at Calvin Klein and Ralph Lauren. Among the icons in the fashion industry who were honored were “the stylist Patti Wilson, who will receive the Media Award in honor of Eugenia Sheppard, and Richard and Laurie Lynn Stark of Chrome Hearts, who are picking up the Geoffrey Beene Lifetime Achievement Award. “

The night also celebrated those in the industry who are progressing further. The House of Slay’s Prabal Gurung, Laura Kim, Phillip Lim, Tina Leung, and Ezra William was awarded the Positive Social Influence Award.

American Womenswear Designer of the Year:

The Board of Trustees Award:

American Menswear Designer of the Year:

American Emerging Designer of the Year:

American Accessory Designer of the Year:

The Media Award in Honor of Eugenia Sheppard: 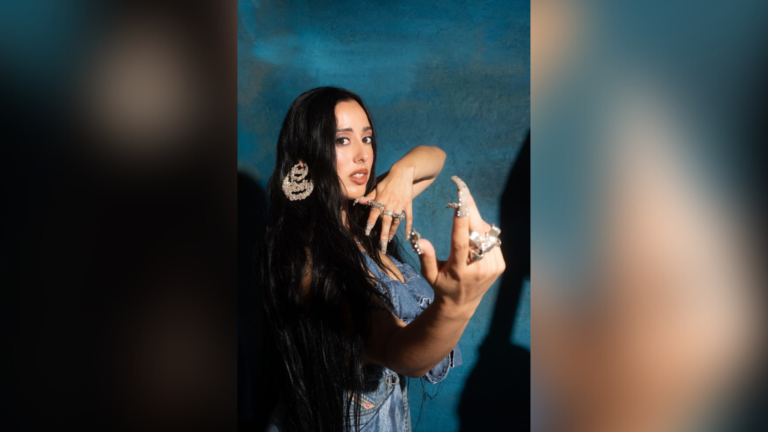 4 Latina Fashion Designers Who Are Changing the Industry with Culture

It’s no secret that the fashion industry has always grappled with the issue of representation, and Latino representation is no exception. The glossy catwalks of the 80s and 90s were nearly completely dominated by the (white), nepotistic European fashion houses of the day with little room for Latino designers to showcase their talents, let alone share their culture with the world; for the few that did exist–Carolina Herrera and Isabel Toledo come to mind–their Latino identities were noticeably secondary to their work. But now it’s 2023, and though the industry is not without faults, Latino/a fashion enthusiasts can now see their cultures and experiences reflected in fashion at all levels. While plenty of Latino men have made their way in the fashion world, I’d like to specifically focus on the women–who have been historically vastly overlooked–who are changing the game and pushing the boundaries of design by bringing Latin America to high fashion. 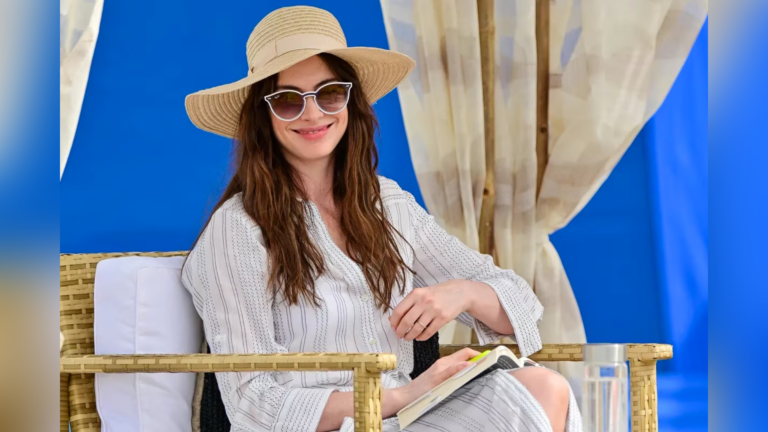 Hard as it may be to keep up with social media fashion trends, there’s no denying that TikTok has had a huge impact on what we consume, how we live, and how we dress. With TikTok dominating the scene, we are bound to encounter an abundance of trends for every style and budget. Some of the most viral lately, like the Coastal Grandmother trend might require you to incorporate a lot of new items into your wardrobe. However, there are also one-item trends, like the ironic totes or the 90s mini skirt.
Below are some of the most popular trends now, which are bound to go viral. 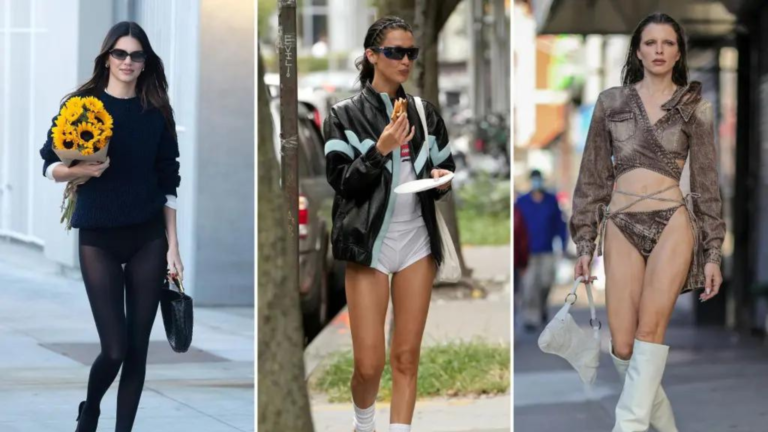 Pants Are Out: Celebrities Are Seen Rocking New ‘No Pants’ Trend

No pants, no problem? Bella Hadid, Kylie Jenner, and Hailey Bieber, among more stars and fashion influencers seem to think so. Gen Z is ushering in a fashion trend in which no outerwear is required – just tights or underwear-like briefs. Sound risqué? These creative clothing liberties are just another way this generation is rebelling.

British fashion designer Dame Vivienne Westwood died on Thursday, December 29 at the age of 81. She passed away peacefully surrounded by her family in Clapham, London. “Vivienne continued to do the things that she loved up until her last moment, designing, working on her art, writing her book, and changing the world for the better,” a representative said in a statement. “She led an amazing life. Her innovation and impact over the last 60 years has been immense and will continue into the future.”

Why it is Too Soon For These 3 Fashion Trends

One thing I look forward to at the start of every year is seeing what’s trending in the fashion world. It can be helpful to scope out trends to see what may or may not be a worthy investment for the coming year. With that being said, there are often trends that go out of style quicker than they come into style. Here are three trends that I personally won’t be investing in.

The sportswear giant Adidas and the fashion brand Thom Browne are in a legal dispute in New York after Adidas alleged that the firm’s usage of parallel bars on its clothing violated the “Three Stripes,” which Adidas has trademarked. The jury trial started on Tuesday at the Southern District Court in Manhattan. It comes after Adidas filed a lawsuit in 2021, claiming that athletic wear with Thom Browne’s striped patterns “imitates” its long-standing branding.