Reggaeton Artist of the Month for January 2022 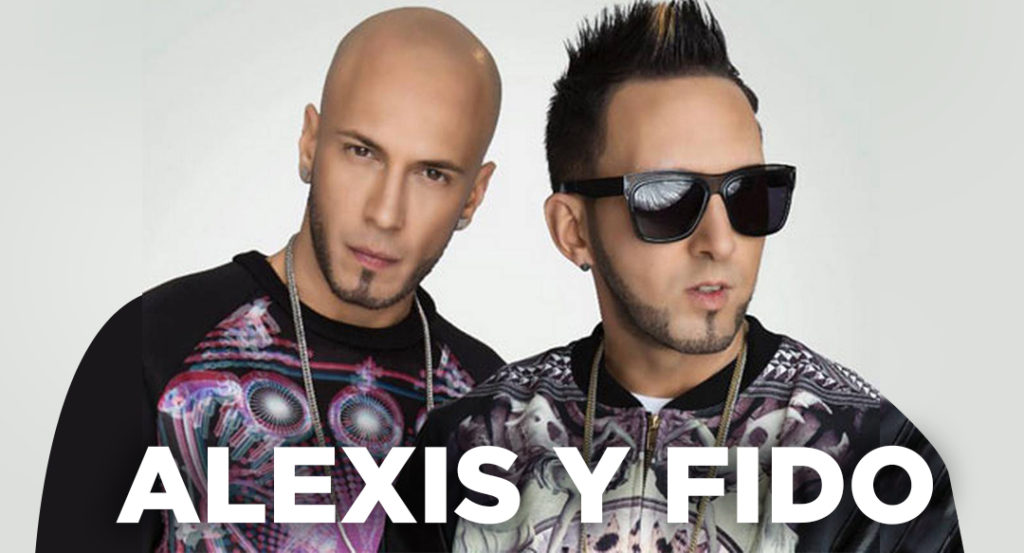 Commonly known as “Los Pitbulls,” Alexis y Fido are not new to Reggaetón. Despite being familiar with the genre, they never fail to bring something new to the game. They are famously known for comedic lyrics and plays-on-words.

Active since 2002, 19 years of music making have not exhausted the duo. Fido says that he has been involved in this genre so long, he remembers when it was just called the “underground,” instead of Reggaetón. The individuals acknowledge that their differences in personality have helped their stage performances. Joel “Fido” Martinez has said that he is the reserved one of the two. Raul “Alexis” Ortiz has been described as the more animated member, who prides himself on hyping a crowd.

Both members have taken breaks from music for more than one reason. One was to avoid the competitive nature of performing, and another was Fido’s four-year break to join the military, however they have always found their way back to the stage. The nickname “Los Pitbulls” comes from Alexis frequent barking, both on tracks and on stage. It has become a staple for Alexis y Fido.

This Puerto Rican duo is able to appeal to a variety of audiences, as they say there is a little adult humor that strays away from being offensive to women, and also still child-friendly. Their most recent single “Them Bow,” came out in August of 2021, collaborating with three other artists.