Latin Artist of the Month for May 2022 Born Larissa de Macedo Machado, Brazilian superstar Anitta has made a name for herself within the global music industry over the last decade. The singer, songwriter, actress, dancer, and businesswoman began singing at 8 years old for a church choir in her hometown, Rio de Janeiro. Anitta rose to national fame in 2013 after releasing the single “Show das Poderosas”, which reached the top of the Brasil Hot 100 Airplay chart. Later that year she released her self-titled debut album and in 2014, she performed at the Latin Grammys, becoming the youngest Brazilian singer to perform at the awards.

Since then, Anitta has embarked on numerous collaborations with artists such as Maluma, Iggy Azalea, Major Lazer, Alesso, J Balvin, Madonna, Sofía Reyes, Rita Ora, Luis Fonsi, Ozuna and Black Eyed Peas. She sings in Portuguese, English and Spanish and her last two albums (her 4th and 5th albums) have been trilingual. Anitta has recently topped the Global Top 50 on Spotify for her Spanish single, “Envolver,” making her the first Brazilian AND Latin artist to do so. 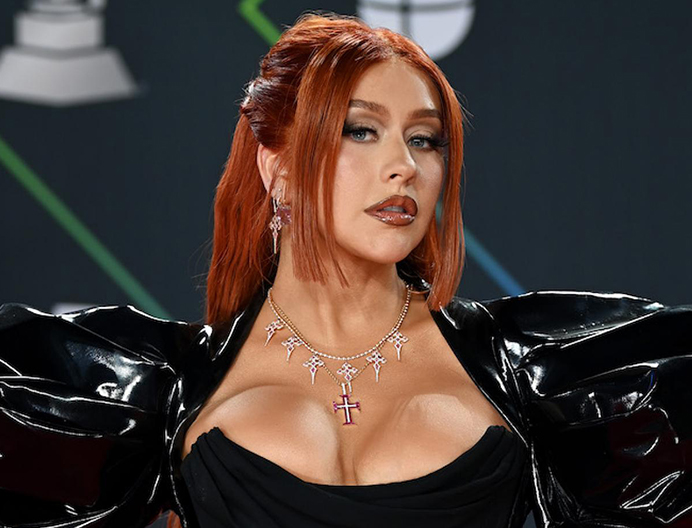 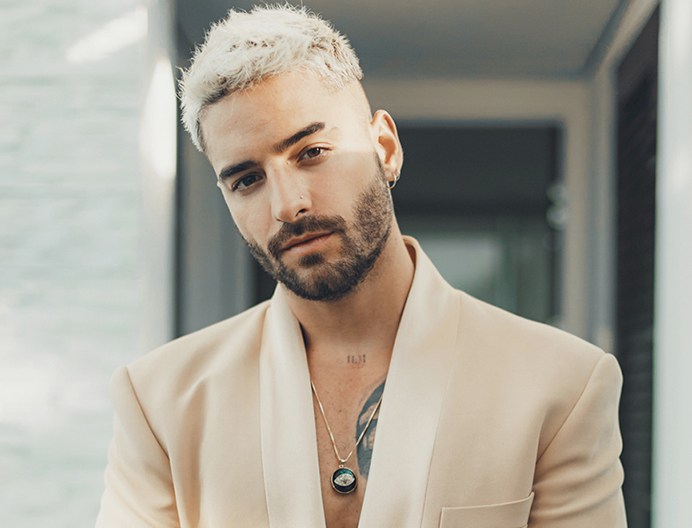