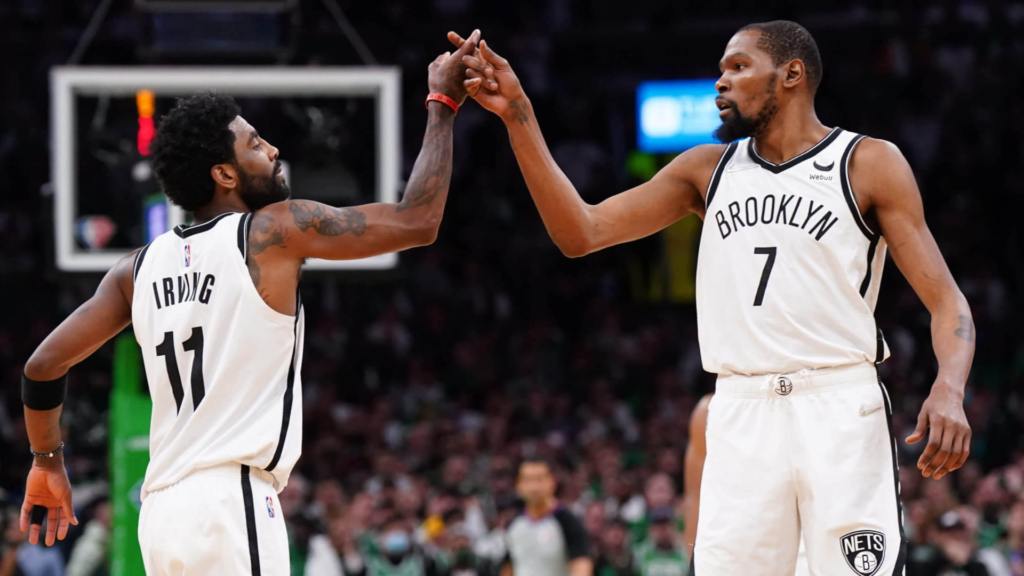 Kevin Durant To Stay With Nets After Months Of Trade Negotiations

In late June, NBA All-Star Kevin Durant requested a trade from the Brooklyn Nets, a team that he has only been a part of since last year. Considering that Durant is currently one of the best basketball players in the league, teams were naturally eager to swipe him from the Nets, with the Memphis Grizzlies and Phoenix Suns being two notable teams offering hefty contracts to KD. However, a couple days ago the Brooklyn Nets tweeted a statement that shut down all trade speculation that has been going on for months now, saying “[Head Coach] Steve Nash and I [General Manager Steve Marks], together with [owners] Joe Tsai and Clara Wu Tsai, met with Kevin Durant and Rich Kleiman in Los Angeles yesterday. We have agreed to move forward with our partnership. We are focusing on basketball, with one collective goal in mind: build a lasting franchise to bring a championship to Brooklyn” 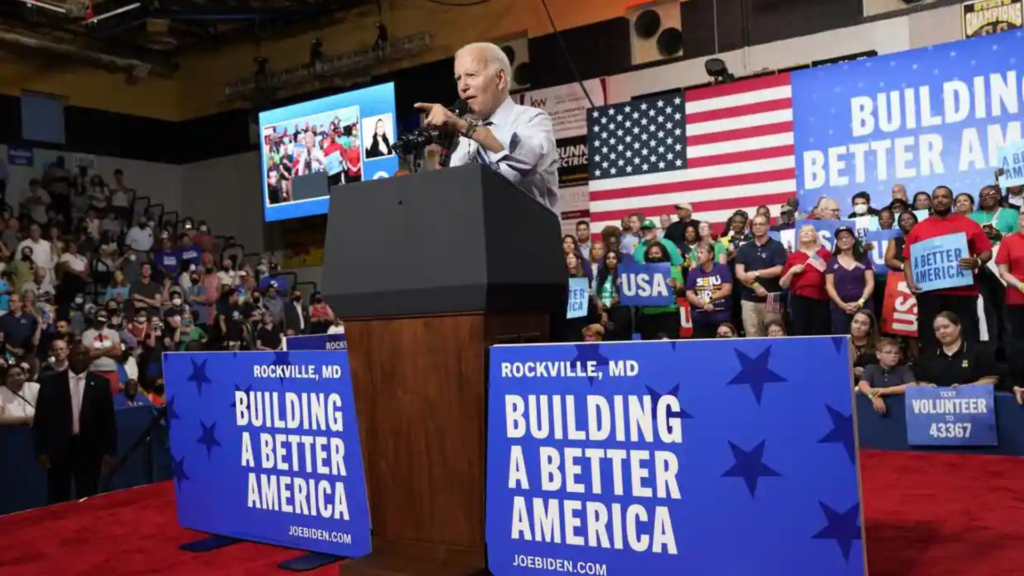 After months of low approval ratings, President Joe Biden is coming back stronger than ever on the campaign trail ahead of midterms in November. After passing two monumental bills that will benefit the environment, reduce inflation, and alleviate student loan debts, Biden’s last public appearance proved that he will no longer tolerate the extremist agenda of MAGA Conservatives. He spoke at a Democratic National Committee Rally in Maryland yesterday in front of a crowd of supporters and a “Building A Better America” sign next to his podium, countering Trump’s signature “Make America Great Again” slogan. 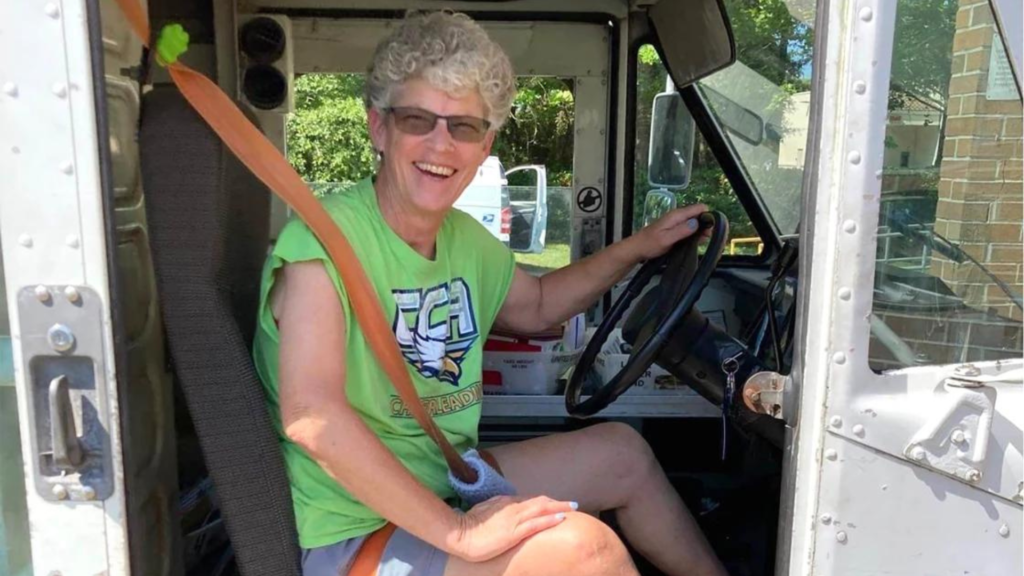 In a devastating freak accident, a U.S. Postal Service worker was attacked by five dogs while delivering mail in Florida this week, tragically dying in the hospital afterwards. The 61-year-old woman, Pamela Jane Rock, was in Putnam County, a rural area of Northern Florida. The vicious dogs were supposedly behind a fence when they escaped and attacked, prompting one neighbor to bring out his firearm before proceeding to fire “several shots into the air and to the ground in an attempt to disrupt the attack.” Unfortunately, this attempt to scare the dogs was unsuccessful, the owners and neighbors had to physically pull the dogs off of the victim. 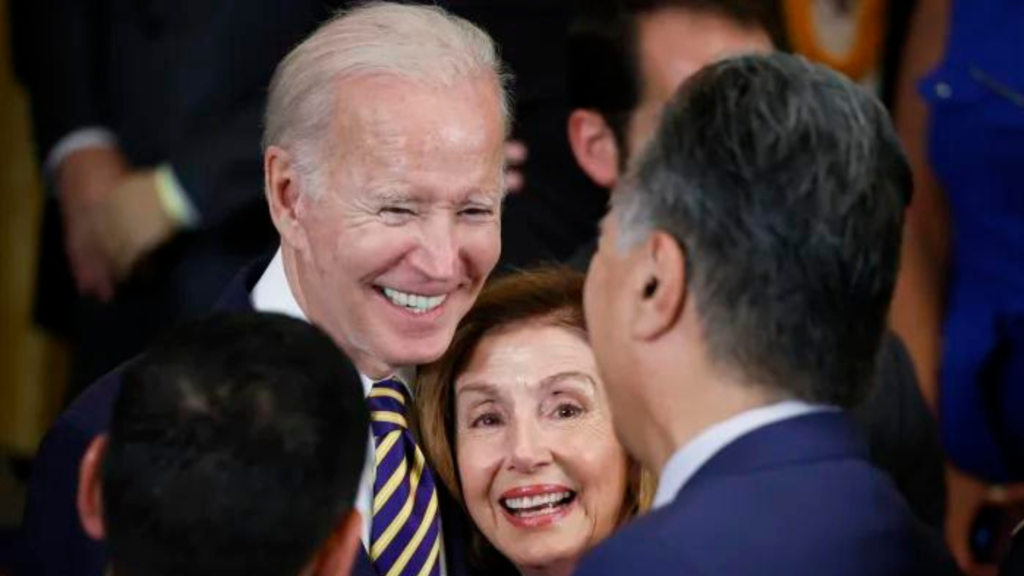 Today, President Joe Biden will be returning to the campaign trail, as he is set to speak at Richard Montgomery High School in Washington D.C. as a featured speaker at a rally, held by the Democratic National Committee. Not long after the passage of the hefty Inflation Reduction Act, in which the federal government is spending hundreds of billions of dollars to combat climate change and lower inflation in the US, Biden announced his next plan to spend around $500 billion for a new student loan handout. 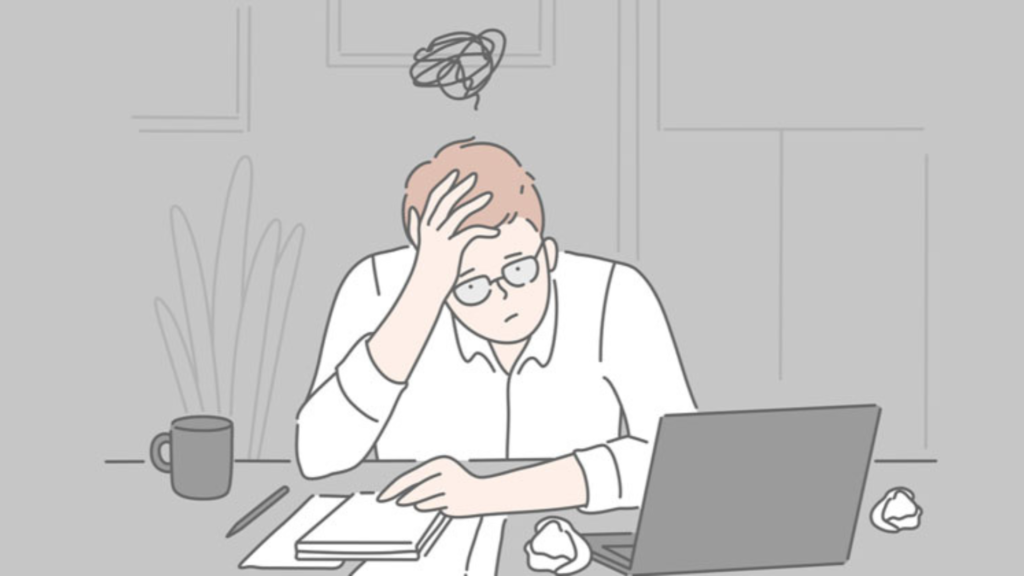 New Workplace Phenomenon of ‘Quiet Quitting’ Is The Result Of Burnout

Within a capitalist America, constantly pushing individuals to prioritize their careers and work ethic above all, a new phrase has been coined on TikTok that describes employees who remain at their jobs, but strive to not overdo themselves in the workplace: “quiet quitting.” However, this concept has been frequently misconstrued as workers choosing to do the bare minimum at their jobs. Rather, it points out the absurd expectations that many employers have of their employees to constantly go above and beyond in their professions, taking on tasks and duties that heavily exceed their job titles and average expectations. 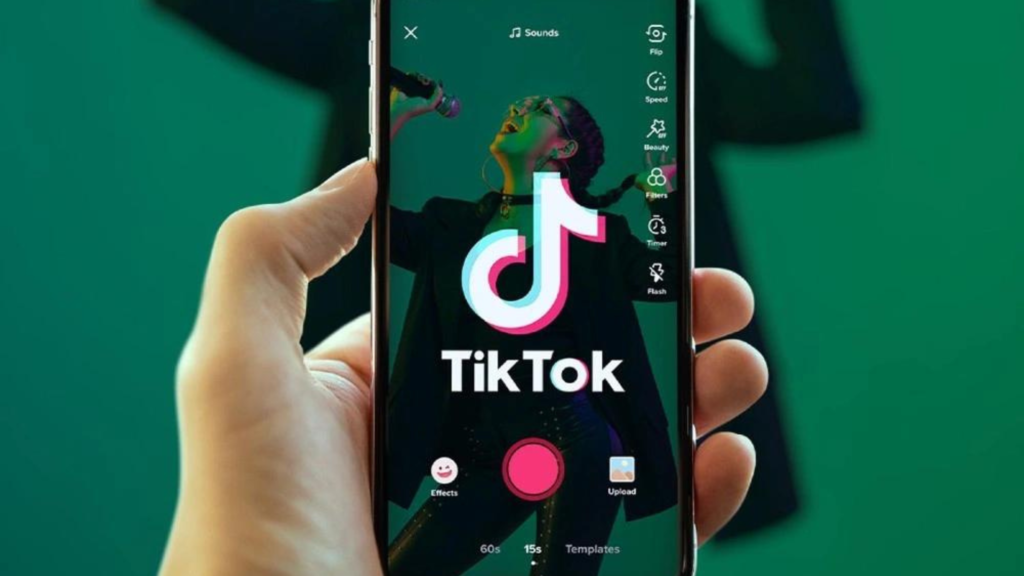 As someone who unfortunately spends way too much time on TikTok, I have come across a plethora of new and old songs through the video sharing app that were not previously on my radar. Upon checking the Spotify USA Top 50 chart, it seems that I am not alone in my newfound enjoyment of certain songs through discovering them on TikTok. With over 180 million users worldwide, Spotify is the largest music streaming platform, and currently 5 of the top 10 most popular Spotify songs either became popular through TikTok, or gained massive notoriety with the help of the app. 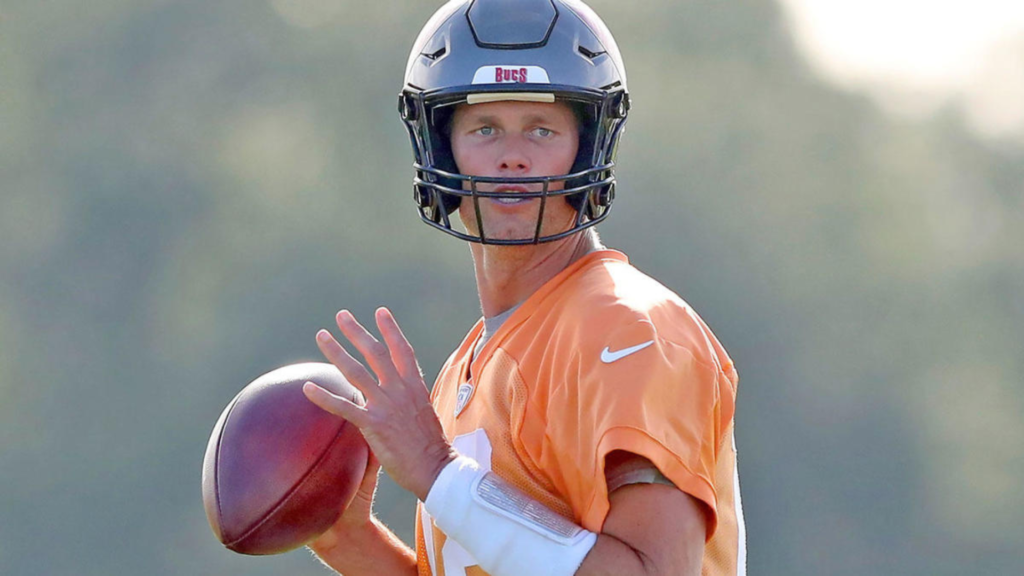 Weeks before the start of the official NFL season, Tom Brady has finally made an appearance at training camp following an absence of 11 days. His fellow Tampa Bay Buccaneer teammates have expressed their gratitude to have him back at practice, with linebacker LaVonte David saying “It’s always nice to have Tom [Brady] back. His presence is different [because of] the type of leader that he is, the type of guy that he is.” However, his mysterious disappearance from training for over a week had fans speculating where Brady was. 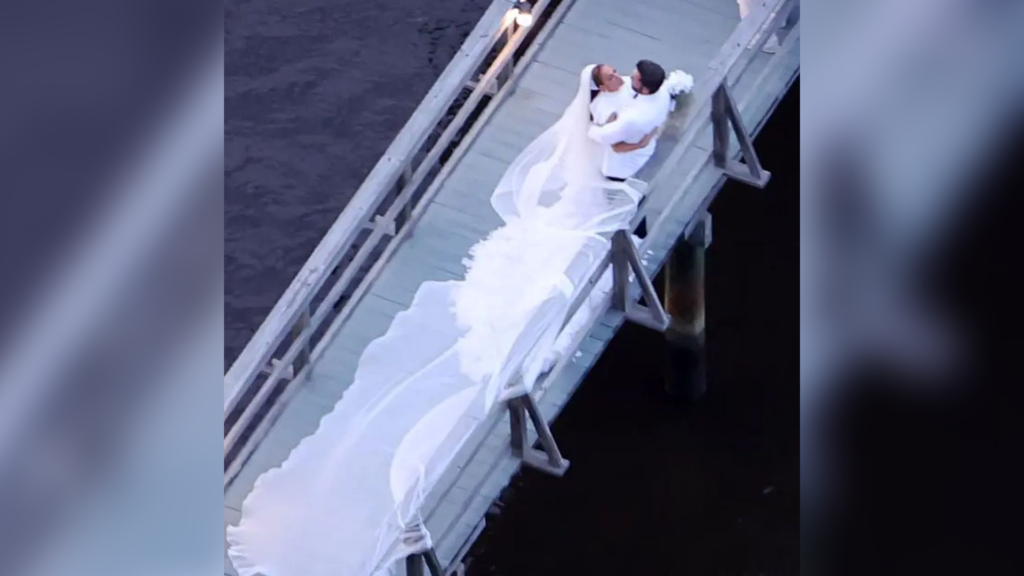 While celebrity relationships aren’t exactly known for being the gold standard of true love, the rekindled romance of Jennifer Lopez and Ben Affleck, also known by their popular ship name “Bennifer,” have perhaps proven that soulmates really do exist. Naturally, nothing screams ‘this is my soulmate’ more than having a lavish and expensive wedding, sparing no expense on the most important part of the whole day— the dress. 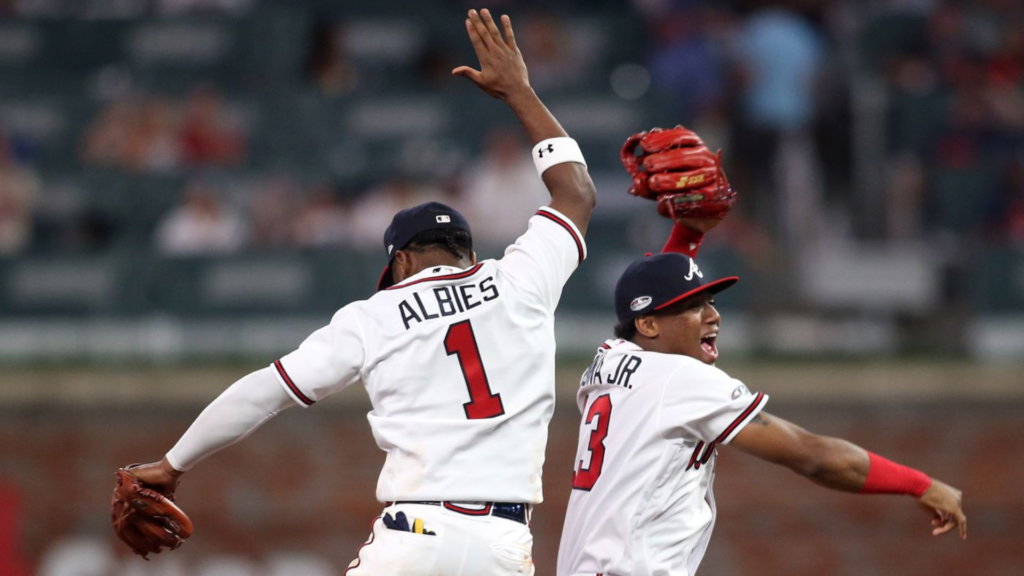 Atlanta Braves Continue To Move Up In MLB Standings, Threatening Dodgers and Mets

The Atlanta Braves are swiftly moving further and further up on the MLB power rankings, currently sitting at third in National League standings, and fourth in overall MLB standings. The Dodgers and Mets have topped the list for weeks now, with the Dodgers maintaining a phenomenal 70% win average and the Mets coming in at a close second with a 64.2% win average— but the Braves may give these leading teams a run for their money. 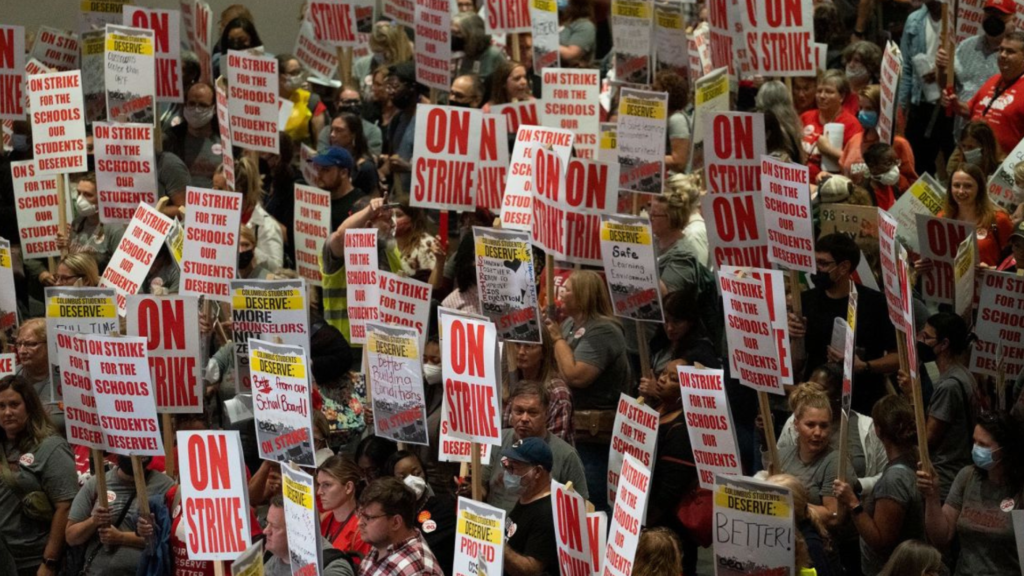 This morning in Columbus, Ohio, a mere two days before the beginning of the school year, thousands of teachers have gone on strike, which could possibly lead to virtual learning for students as September approaches. While the nationwide teacher shortage persists, with educators quitting due to low salaries and burnout following the pandemic, this Ohio protest concerns the rights of the students more than the teachers.

This afternoon, a judge at the Utah State Capitol made the unexpected decision to overturn the ban against transgender girls competing in female sports, a law that has been in place since July. Over 12 other Republican-dominant states instated transgender athlete bans, which is why this sudden reversal comes as a bit of a surprise. However, this decision makes more sense considering the recent secret investigation conducted by Utah parents, who asked the Utah High School Activities Association to look into the biological sex of a student athlete who got first place, resulting in their own daughters to place second and third. 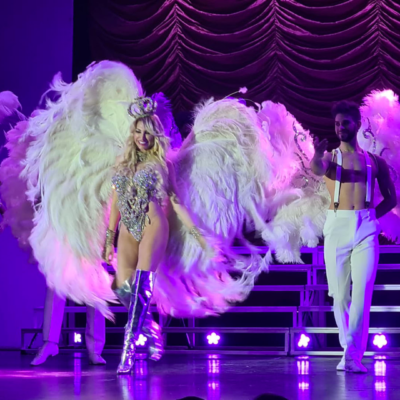 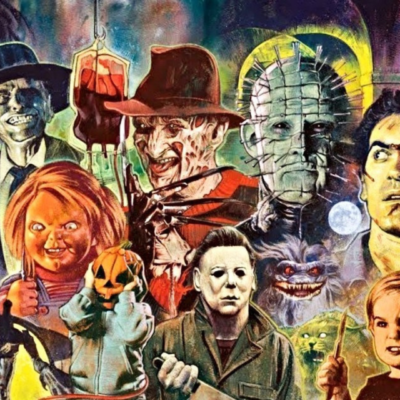 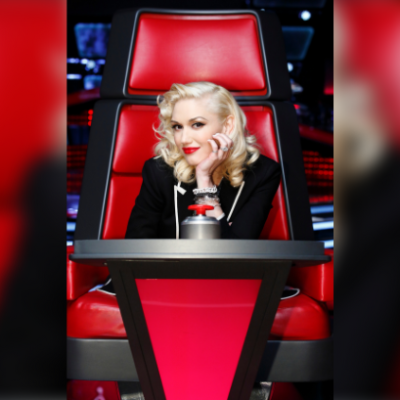 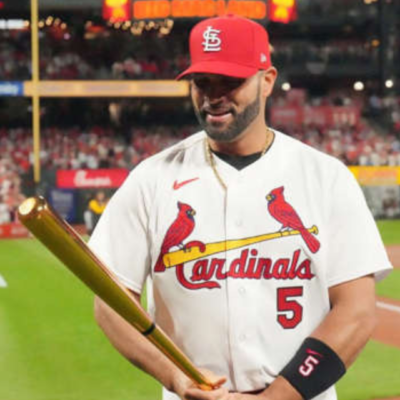 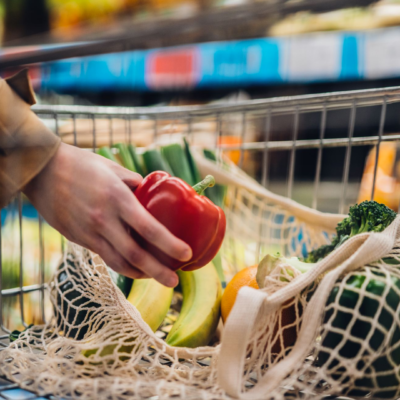