Authorities returned to the wildlife reserve on Thursday as they continued to search for Gabby Petito’s fiancé, Brian Laundrie, who disappeared soon after Petito was reported missing and found dead. Petito’s death was ruled as a homicide, and Laundrie has been missing for weeks.

Laundrie’s family told the authorities that he went on a trip to Carlton Reserve in Florida. However, Laundrie has not been found, and the experts are suggesting that Laundrie is likely to have fled the state and may have some help.

“It seems unlikely that he’s still in that reserve. They did not find any trace of him so far. It’s been weeks,” said former FBI agent Bryanna Fox. She added that Laundrie may have had financial and transportation assistance to avoid law enforcement.

“The idea that nothing has been said reinforces to me that he was likely getting help,” Fox said. “Obviously, that person would have to be very loyal and very close to him … to not compromise his identity.” A federal arrest warrant was also filed on September 22nd against Laundrie.

Brian’s father, Chris Laundrie, came to the Reserve to help the authorities by showing them the trails and places Chris and Brian have hiked and which Brian was known to frequent. The information was helpful, but Fox said that the weather of the Reserve could easily erase any evidence of Laundrie’s presence.

Thomas Lauth, a private investigator in Indianapolis who specializes in missing persons cases, said Thursday that he agreed with the theory that Laundrie left his home state and is likely to have had help.

“He’s been a savvy traveler for many years. When I say ‘savvy,’ he’s able to live off the land, and he knows how to travel alone and lightly,” Lauth added.

In the aftermath of the Astroworld Festival tragedy, things have not been great for rap superstar, Travis Scott. 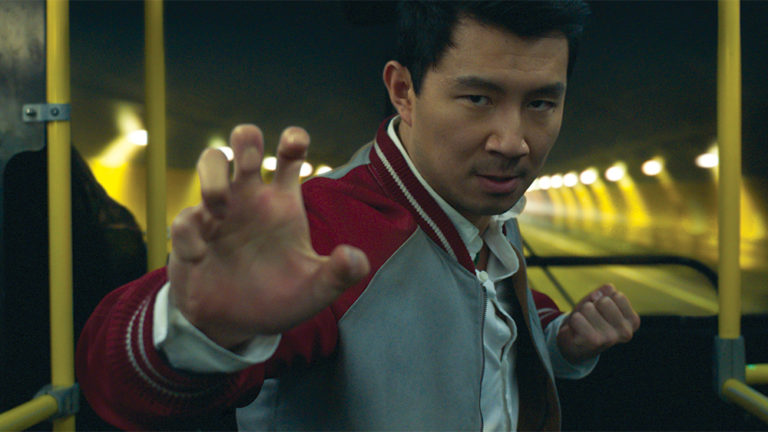 Destin Daniel Cretton has inked a multi-year deal with Marvel Studios and Hulu’s Onyx Collective to write and direct the sequel to Shang-Chi and the Legend of the Ten Rings, as well as an unnamed tv series for Disney+.

A student of Columbia University was fatally stabbed and a tourist was injured last Thursday in an unprovoked stabbing spree near a popular New York City park. 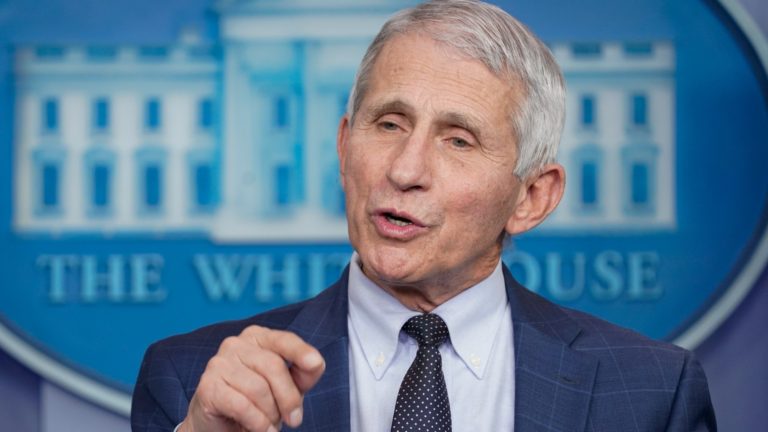 On Sunday, U.S. health officials said that while the omicron variant of the coronavirus is rapidly spreading, early indications suggest it may be less dangerous than the delta variant, which is still causing problems for the country as it continues to drive a surge of hospitalization. 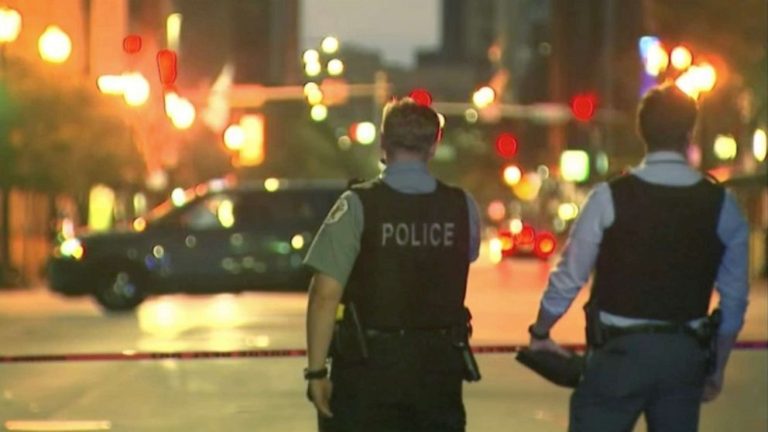 Attack in Chicago Leaves a Teenage Boy with Felony Charges

An unidentified 15-year-old boy was arrested this weekend after assaulting a 49-year-old Chicago bus driver. The driver was hospitalized on Saturday night after being beaten. Chicago police are still investigating what lead to the assault and how it actually happened.