Reggaeton Artist of the Month for February 2021

Benito Antonio Martinez Ocasio, otherwise known as Bad Bunny, is a Puerto Rican rapper, singer, and songwriter. In the past he has worked with other infamous artists, such as Daddy Yankee, Cardi B and Drake. He attended University of Puerto Rico at Arecibo and is known for his diverse range of music. His album, X 100pre, which was released in 2018, was awarded a Latin Grammy for Best Urban Music Album.

Alongside the production of his own music, he also became the first Latin urban music artist on the cover of Rolling Stone magazine. A lot of his music can be found at the top charts of several streaming platforms. 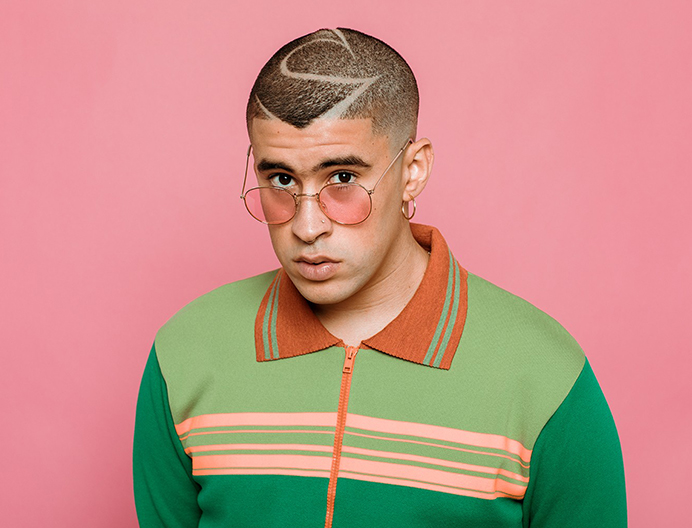 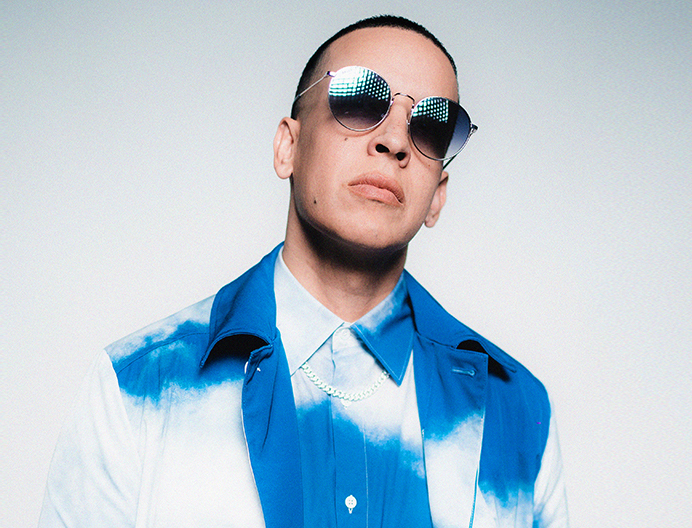 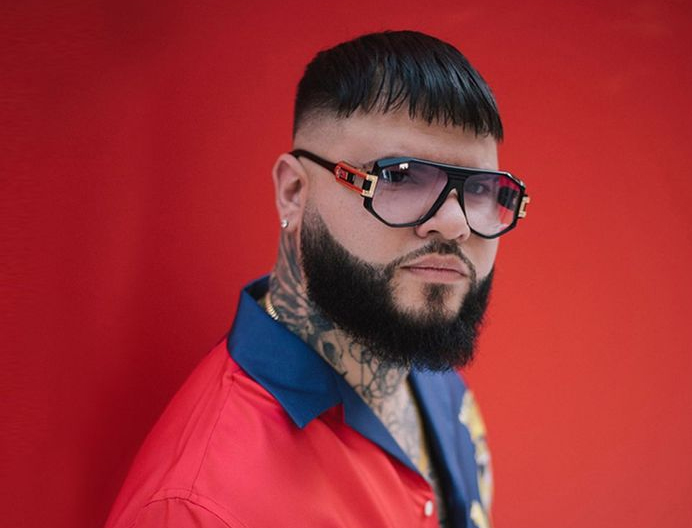 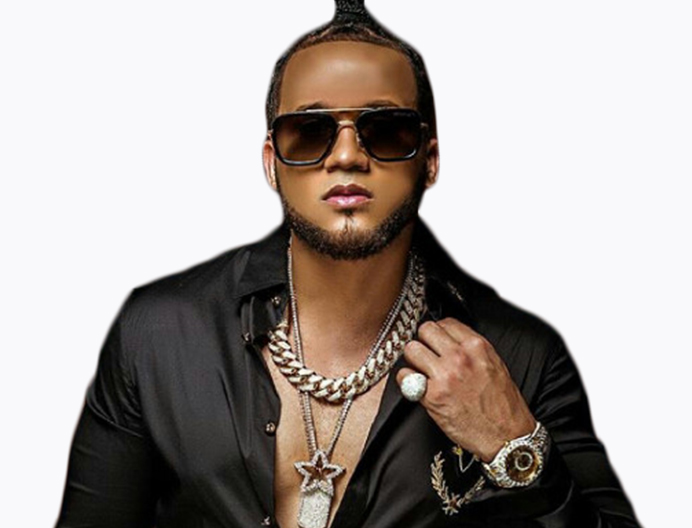 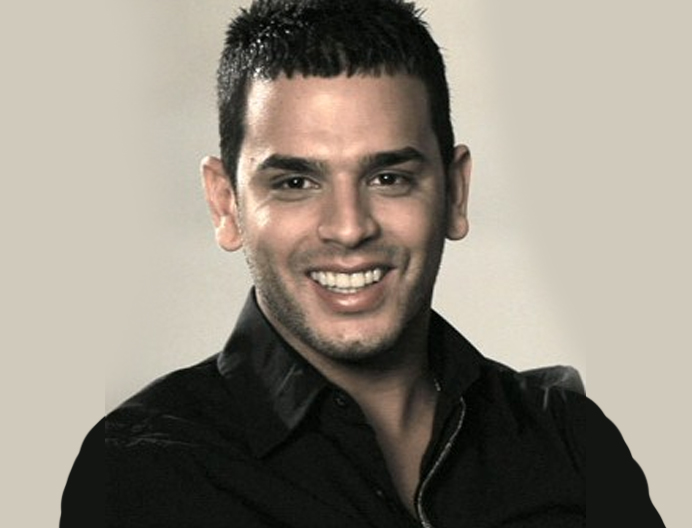 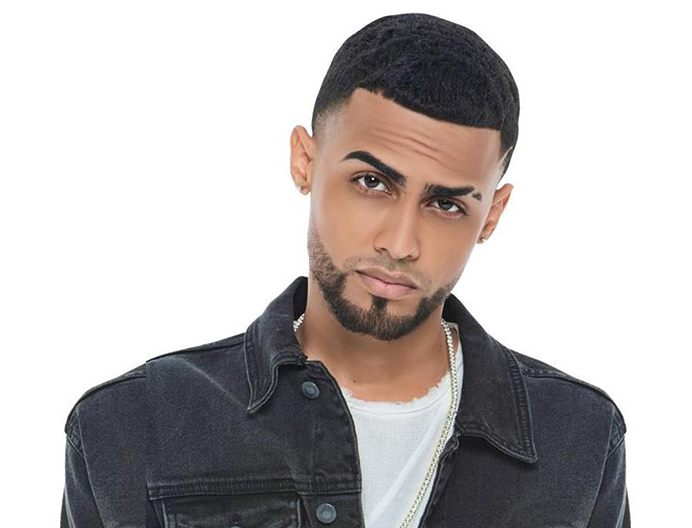