One thing we can’t deny this season is Bella Hadid’s dominance; she was booked and busy this season.

Bella Hadid is what we call a nepotism baby, which means her parents are celebrities. She was first known from The Real Housewives of Beverly Hills, as her mom, Yolanda Hadid, was one of the stars on the show. Yolanda Hadid is also an ex-model. For most of her career, she was known as “the other sister” to Gigi Hadid. Like any early 2000’s television reality show, The Real Housewives of Beverly Hills had some, let’s say, questionable commentary.

But that doesn’t matter now, because this season Bella proved that she’s not just a nepo-model, but an upcoming supermodel.

Bella Hadid has recently earned huge recognition from the younger audience on TikTok. In a way, she became a trendsetter by creating an appealing aesthetic. Her “trends” are very subtle and can only be recognized by her audience because they don’t have much context, which creates a cult culture.

She also seems very interactive, especially on TikTok, where she responds to her fans’ comments.

People also appreciate how she is immersed in her Palestinian roots as well as how she speaks up about problems and disasters taking place in Palestine and participates in the peaceful protests for Palestine.

Bella Hadid walked in 20 shows this season and gave us the most iconic moments. Additionally, Bella Hadid was the poster girl for Paris Fashion Week. Hadid has had an incredible season walking for ten brands in Paris, alongside the likes of Burberry in London and Versace in Milan, as one of the most-featured models across the Parisian showcase’s 64 runway shows.

Standout moments from Hadid’s season include her viral Coperni dress moment (in which scientists covered her body in spray-paint fabric to reveal a dress), Vivienne Westwood and Balenciaga, as well as her sister Gigi Hadid walking for Stella McCartney’s SS23.

Scroll down for a complete overview of every show Bella Hadid walked in this PFW season.

And more shows including:

All these factors contribute to Bella Hadid’s status as a supermodel, including the fact that she posts about every show she does and, most of the time, includes a detailed caption thanking her team and expressing her gratitude.

Since the announcement of the Metaverse, brands have been working on ways to incorporate their products into the future internet universe creatively. A year ago, a metaverse creation company called Virtual Brand Group partnered with fashion retailer Forever 21 to launch a new line of clothing for the Roblox universe. Virtual Brand Group is also working with Pacsun, Tommy Hilfiger, and Ralph Lauren to create more virtual lines. 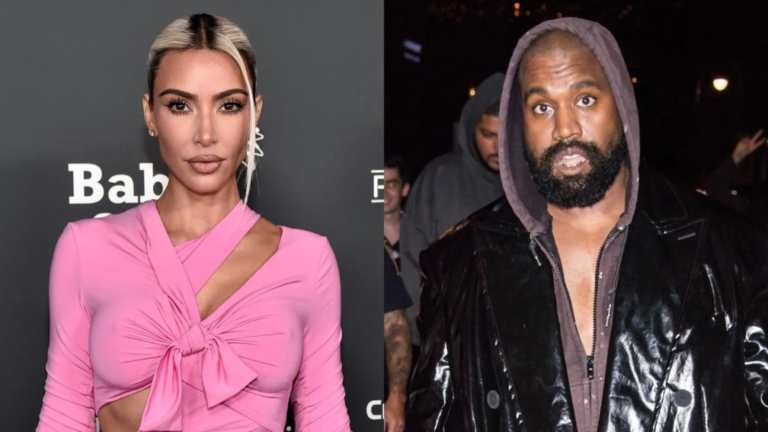 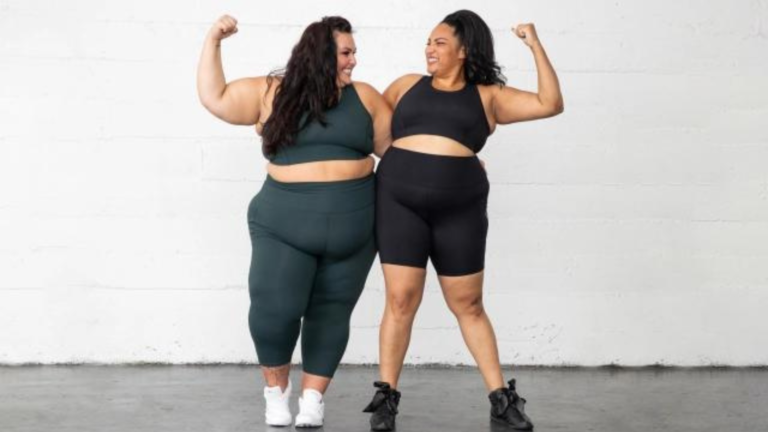