As we are approaching the end of October, now is probably the best time to start preparing your Halloween costume. Don’t know who you’re dressing up as? Don’t worry, here are some great ideas for this year’s Halloween, from popular TV shows and movies to viral memes; we got you covered!

Netflix’s Squid Game was just released not too long ago, but the show has already garnered 111 million users in its first month, surpassing Bridgerton as the platform’s biggest release. Good news is, all you need for this costume is a green (or red) tracksuit and white trainers!

Another big TV release this year is WandaVision. Fans finally get to see Elizabeth Olsen becoming the real Scarlet Witch and Paul Bettany as Vision. In the show, Olsen wore at least three versions of her costume, and with the mix of the sitcom outfits, WandaVision is basically full of great costume ideas, and of course you can also go with Kathryn Hahn’s show-stopping Agatha.

Not only did Olivia Rodrigo dominate this year’s music charts, she also released some of the best music videos of the year. Her music video for her No.1 single “good 4 u” has some of the most iconic looks of 2021. The cheerleader costume with the black latex gloves is a mix of sweet and sexy.

If you want to go full in with the costume, Emma Stone’s Cruella would be the best choice. The iconic black and white hair will definitely make you the talk of the party. The movie also gave the character a few different outfits: the red dress, the garbage truck dress, the royal outfit; there are simply too many to choose from.

Here are other good ideas worth mentioning.

Shang-Chi from Shang-Chi and the Legend of the Ten Rings is the first Asian superhero blockbuster and the highest-grossing film of 2021. Another Asian hero from Disney is Raya from Raya and the Last Dragon, as she is the first southeast Asian princess from the studio.

As always, if you are a hardcore comic book movie fan, there are endless options for you this year, The Suicide Squad, Black Widow, Spiderman, Eternals… the list goes on.

For anyone who loves memes, Bernie Sanders’ inauguration meme Kim Kardashian’s “Dementor” Met Gala outfit are both simple but funny.

After battling a rare form of cancer, beloved designer, Virgil Abloh, has passed away. While he was only 41, the Off-White founder and artistic designer of menswear for Louis Vuitton will go down in fashion history. 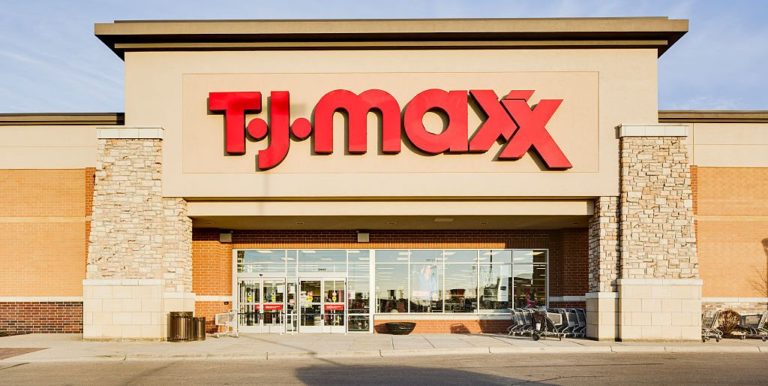 For years, shoppers have flocked to discount stores like T.J. Maxx for deals on their favorite designer brands. Now, due to the pandemic, the global supply chain delays, and shortages, stores are forced to either raise prices or lose products completely. TJX companies are suffering from both.

The annual Council of Fashion Designers of America fashion awards happened yesterday, which is an award show that honors the top designers in women and menswear and accessories.

Macaulay Culkin was clearly not home alone on Tuesday night and made a rare appearance at the 2021 Gucci Love Parade runway.

“It was a name that sounded so sweet, so seductive; synonymous with worth.”