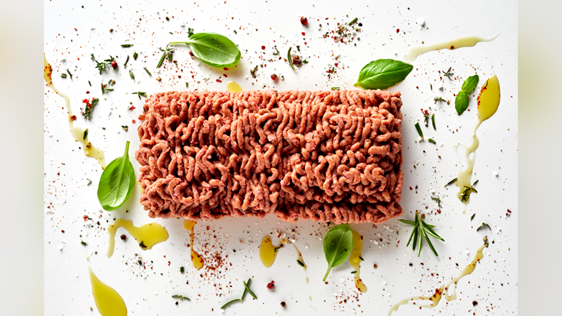 Lately, many companies are dedicated to bioengineering protein that not only replaces animal meat but also leather and animal-based cosmetic products. Geltor, a bioengineering company based in the Bay Area, that advocates for imagination, beauty, and nutrition by biodesign is engineering bacteria cells to produce animal proteins not to be tasted but to be used in skincare and more.

What Geltor is producing is a form of collagen that replicates protein that comes from skin and bones. At the moment, this plant-based collagen can only be found in the form of high-end skin products. But as the company evolves, it’s beginning to study other animal ingredients, such as the elastin in shampoo, the collagen peptides in smoothies, and even the gelatin in marshmallows, in order to replicate them. At the moment, over 90 percent of collagen and gelatin on the market comes from hogs and cattle, byproducts of the slaughter industry.

Chief executive, Alex Lorestani, explains how bioengineered proteins have a much lighter impact on the environment than animal farming. However, one of the challenges these companies are facing is whether there will be enough people interested in consuming and supporting their products enough to make a positive environmental impact possible.

Geltor’s first creation was HumaColl21, the first ever biodesigned vegan human collagen for skin care, in the form of a colorless and odorless solution. In 2019, the Korean company AHC released an eye cream containing HumaColl21. The Canadian company, Orora Skin Science, have also released creams and serums containing this collagen in 2021. In the past two years, Geltor has released collagen that is biologically similar to marine collagen and human elastin for skin care, as well as poultry-like collagen to be used in nutritional supplements. Microbes growing in giant fermentors process these collagens, which are strained and refined into pure protein.

“The protein is just like what you would find in the original source,” Dr. Lorestani said. This has been certified by the third-party IGEN program when they confirmed there is no detectable genetic material in the final product.

In 2020, Geltor received a $91.3 million investment to scale production to 2.2 million liters, although this is still a relatively small amount, as cosmetic products require very little of this vegan compound in their manufacturing.

But there are many other products on the horizon, from protein powders to Jello-Os, to vegan meats, it seems like bioengineered proteins have found their place in the current market and are here to stay.

The White House has just announced a plan in anticipation of the conference on hunger, nutrition, and health to be held in Washington on Wednesday. The Biden administration is proposing that nutrition labels—with simplified information—go on the front of food packages as part of a strategy to end diet-related diseases and hunger in America.

It’s pumpkin spice season, y’all. So you know what that means. Pumpkin spice, caramel, and apple everything! Fall is my most favorite time of the year since it’s so cozy and fun. The weather is tamer, the sweaters are being brought out, and all of the restaurants and grocery stores are selling their fall flavored foods (finally). So here are some fall flavored foods that you can buy in stores now to start your autumn season off right! 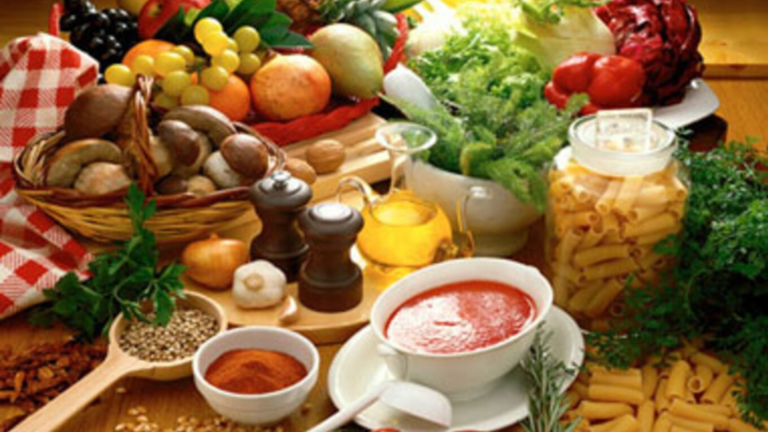 What Going Vegetarian Taught Me

At the end of last year, my grandma made a big announcement, that after a decade of being a devout vegetarian, that she was going to step up her game and become a vegan. She credits her decision to go fully plant-based to her love for animals and to the feeling of needing to do more. Over the course of her vegetarian journey she has become incredibly knowledgeable of health and nutrition and has made it her mission to share this knowledge with our family.

The United States Customs and Border Protection (CBP) said last week that it found more than 100 pounds of unreported cheese in the backseat of a New Mexico woman’s car. The driver, who was only identified as “a female U.S. citizen,” was crossing the border at Paso Del Norte from Mexico into El Paso, Texas. According to reports, she told the CBP officials that she was bringing ten wheels of cheese, each weighing about one kilogram (2.2 pounds).

In our rapidly growing and fast paced world, it can often be a hassle to find a little downtime, let alone enough time to stay in and cook a meal. This is where the modern convenience of fast food comes in handy, however not all fast-food restaurants are a viable option for those with more limited dietary needs. It’s taken years for restaurants to start offering a vegetarian menu that isn’t limited to salads and French fries, but what about those who are walking an even finer line? When it comes to fast food, vegans have long been forgotten. Left to fend for themselves in the culinary world. While this has led to some amazing vegan chefs and recipes, it isn’t all that fair.

Food companies have taken notice as consumers become more conscious of what they eat, a trend that has been accelerated by the COVID-19 pandemic, and chocolate is no exception. So, in attempts to meet consumer’s needs, Nestlé announced vegan KitKat.