Flashback Athlete of the Month for February 2021

Brandon Dawayne Roy is an American basketball coach and former player. He played for the Portland Trail Blazers and Minnesota Timberwolves during his time with the NBA. Some of his nicknames include “B-Roy” and “The Natural”. In 2012, he played five games with the Timberwolves after announcing his retirement in 2011. 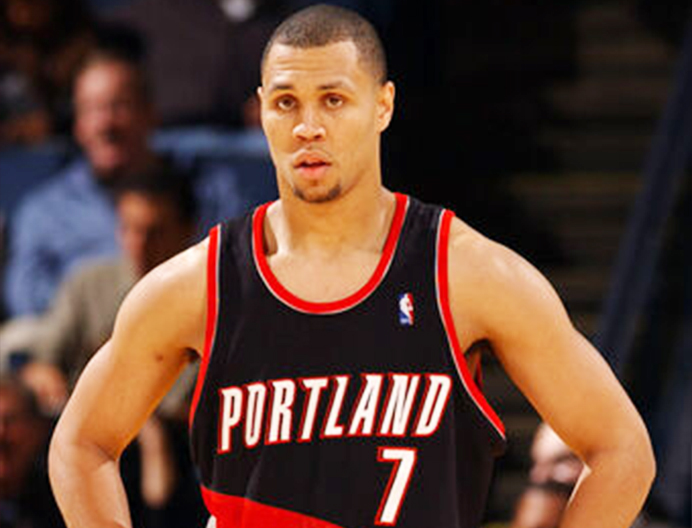 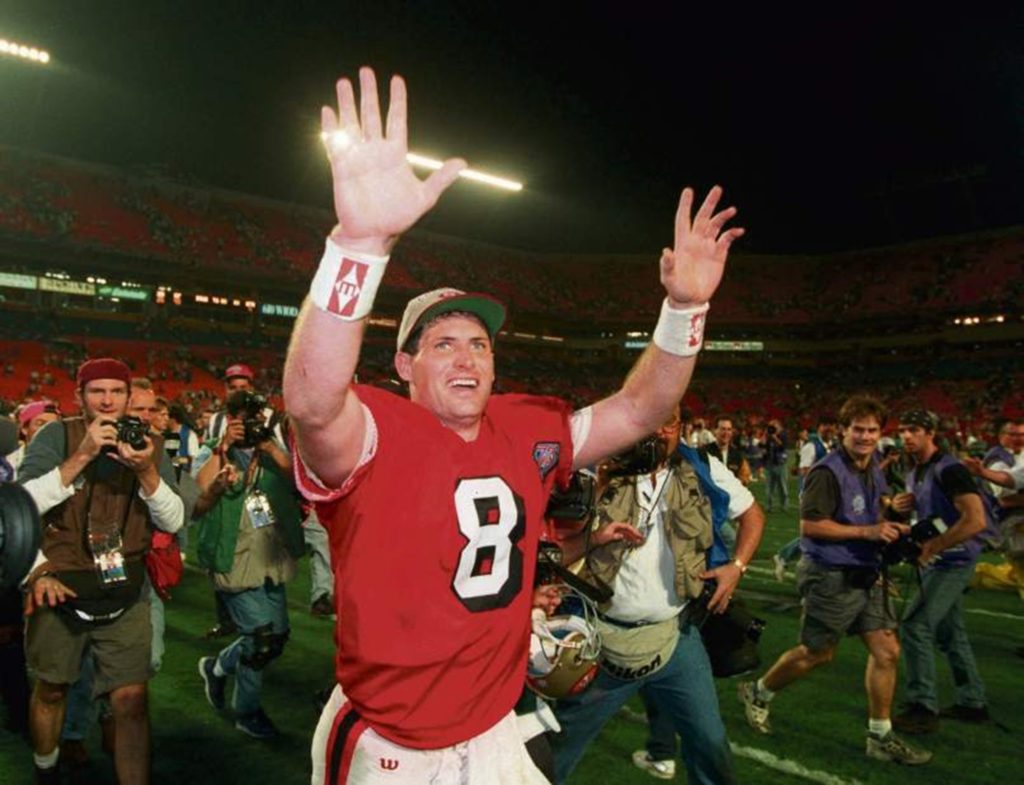 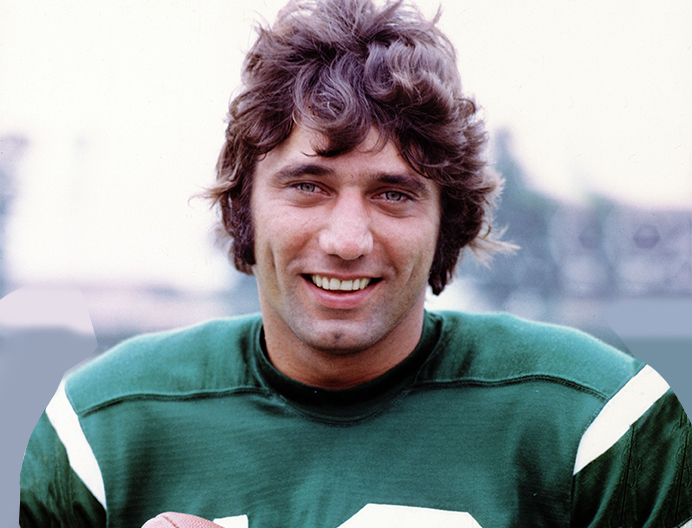 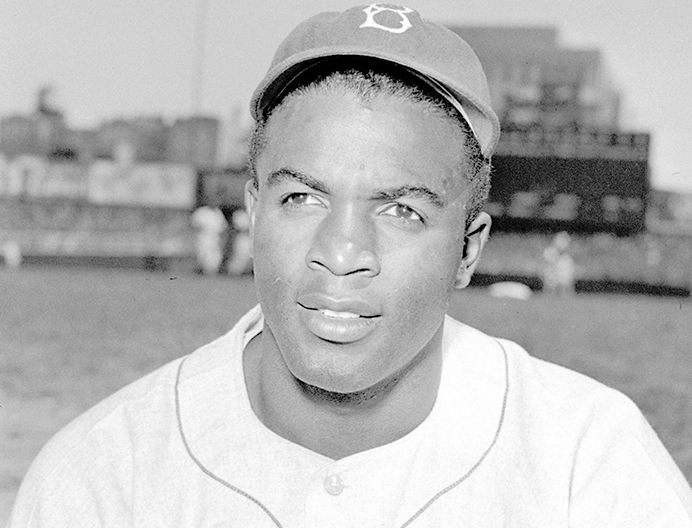 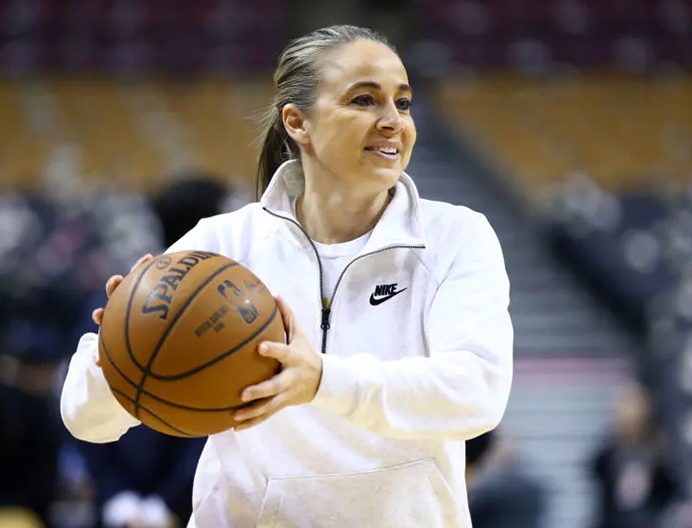 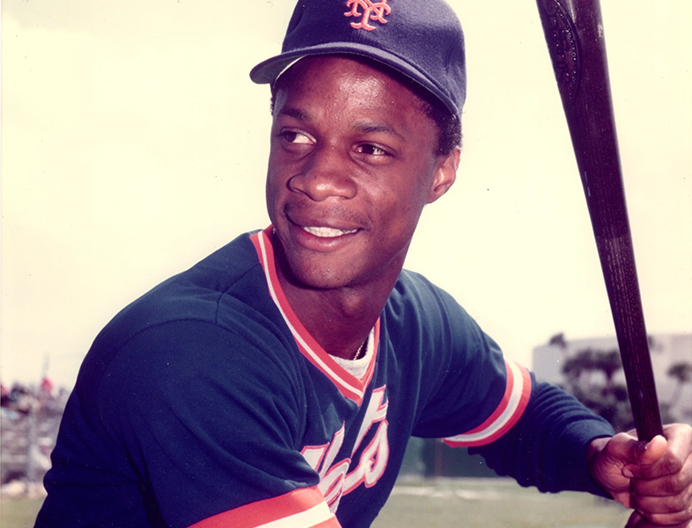