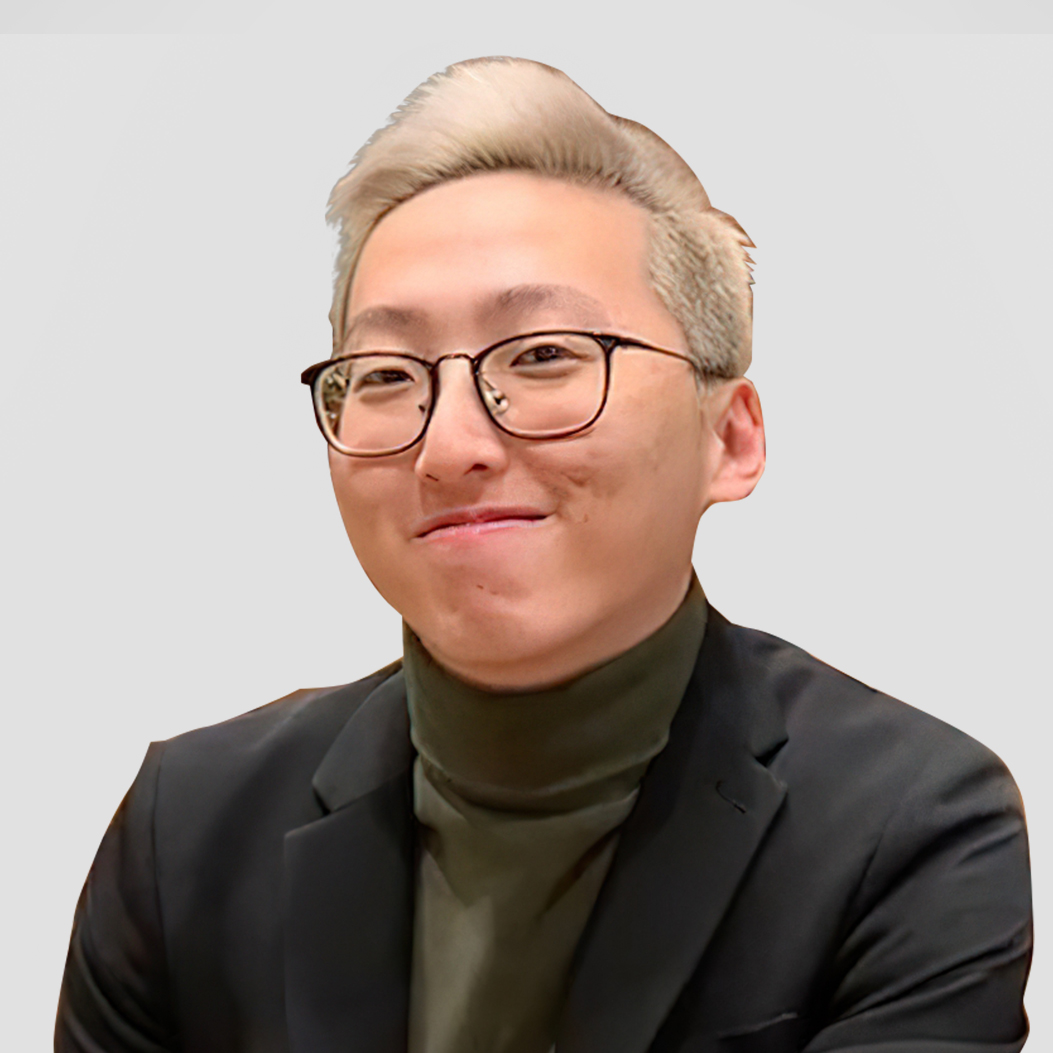 Broadway Theaters Will Require Audiences to be Vaccinated and Masked.

For over a year and a half, Broadway has been closed due to the Covid-19 virus, but starting this month, many Broadway classics are returning to the stage with some safety measures in place. Earlier this summer, some productions were already back on stage such as “Springsteen on Broadway” and “Pass Over.”

“We wish we could have opened 18 months ago, but we were not coming back till the safety protocols were in place,” said St. Martin, president of Broadway League. He added, “We could not open Broadway with social distancing.”

Broadway announced in July that all 41 of the theaters will require the audience members to have proof of Covid vaccinations and wear masks at all times inside the theaters. Groups unable to get the vaccine, especially children under 12, people with medical conditions, or those with closely held religious beliefs, will need to provide a negative test result.

As Broadway reopened, “Waitress” and “Hadestown” were completely sold out on opening night, with theatergoers occupying more than 2,000 seats combined.  “Waitress” broke the single-performance sales record at the Ethel Barrymore Theatre, topping “Betrayal,” which starred Daniel Craig and Rachel Weisz in 2013.

More shows like “Hamilton,” “Wicked,” and “The Lion King” are all coming back in September and will fall under the new policy, ending the longest shutdown in Broadway’s history.

According to a report by France 24, the #MeToo movement took a while to reach the world of French theatre, but women are now protesting against a few famous figures in the industry.

“Aladdin” Broadway Show Was Canceled For A Day

ovid cases are serious enough to shut down the “Aladdin” Broadway show – for a day.

‘Cats’ Proves that Film Doesn’t Work for Every Story

The 2019 film ‘Cats,’ adapted from the classic Broadway show of the same name, was not only a box office failure, but it received poor reviews as well. The film was often called “the worst film of 2019” despite its star-studded casts such as Jennifer Hudson, Taylor Swift, Ian McKellen, Judi Dench, and many more. 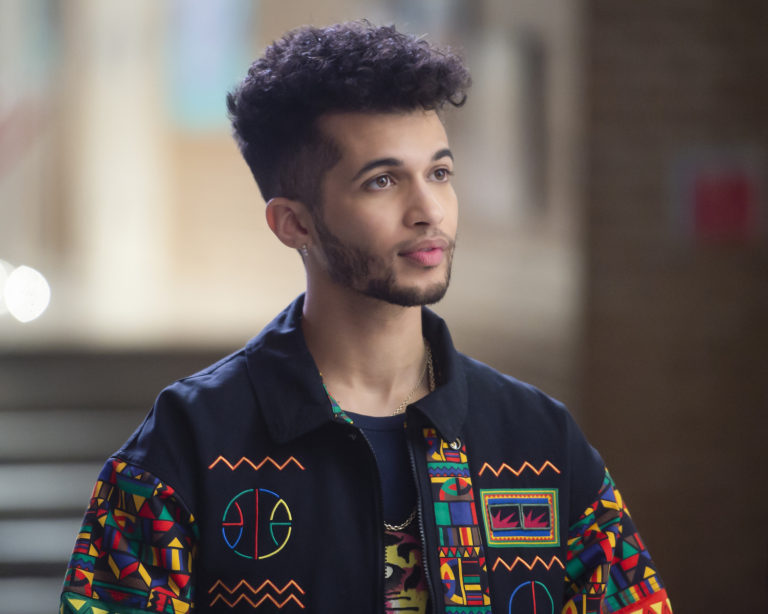 Broadway star Jordan Fisher announced on Tuesday that he will guest star on the upcoming episode of the Disney+ hit series, ‘High School Musical: The Musical: The Series,’ which is coming out this Friday. The show has been very popular on Disney+ since its debut in 2019; it received critical praise and has produced one of the biggest breakout stars of 2021, Olivia Rodrigo. The series also won a GLAAD Award in 2020. 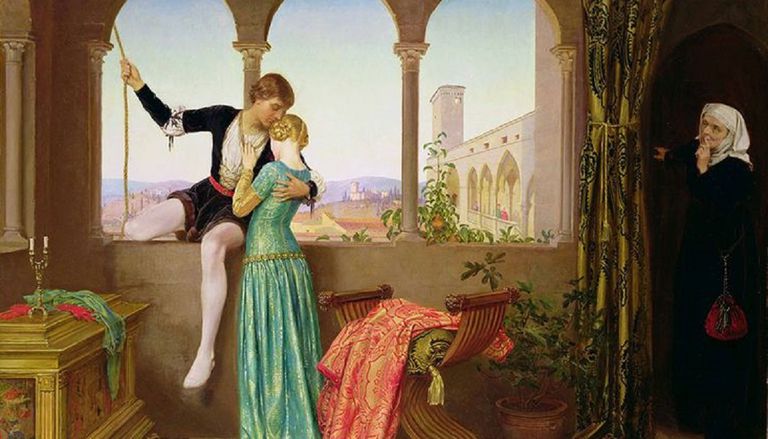 Shakespeare in School: Boring or Brilliant?

Over the course of my four years in high school English classes, I had to read many Shakespeare plays. While I knew that Shakespeare was a renowned playwright and poet, I never enjoyed reading his plays in school — I found them confusing and largely irrelevant to modern life. However, in college, after taking a class devoted to reading eight of his plays over the course of nine weeks, I completely changed my mind. 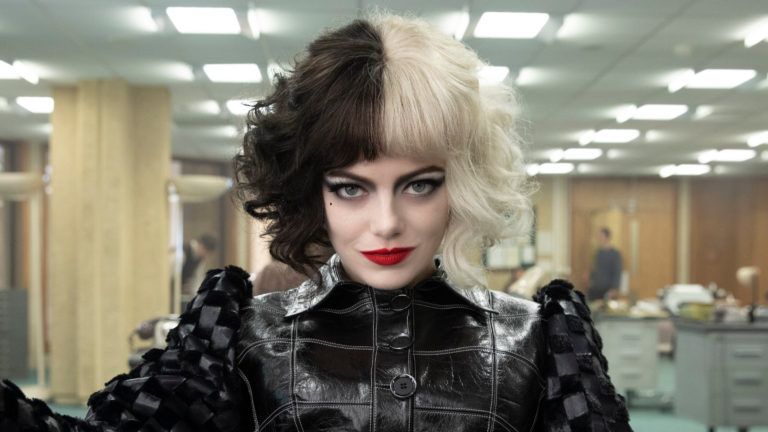 5 Reasons Why Disney’s ‘Cruella’ Should Become a Musical

Over the weekend, I watched Cruella, one of the latest additions to Disney’s streaming platform. The film blew me away; it was witty, dark, funny, and perfectly cast. After all, can it get any better than starring Emma Stone and Emma Thompson?