Male Model of the Month for February 2021 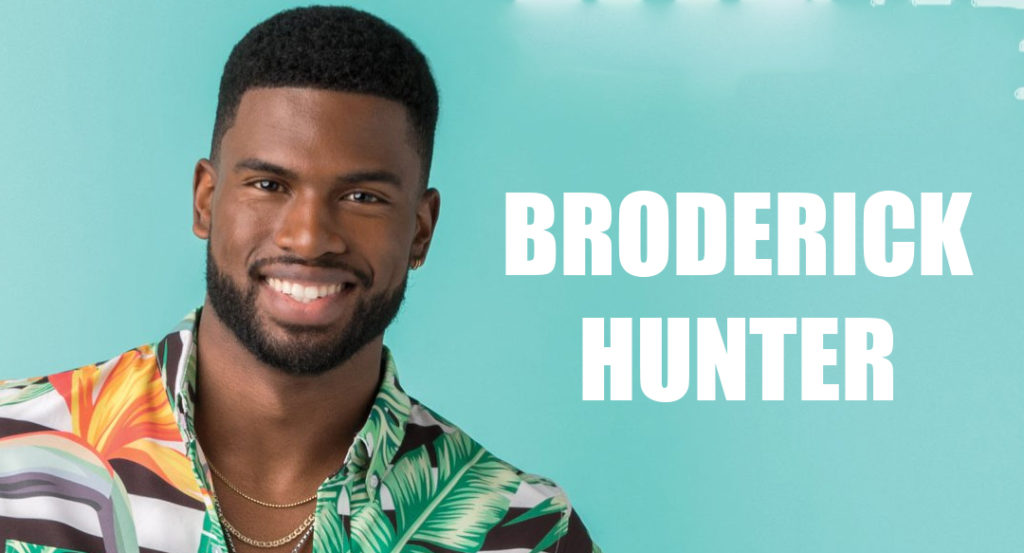 Broderick Hunter is a 30-year-old model and actor originally from the California and raised in Oslo, Norway. He began his career as a model at the age of 20 when he was asked to be in a photoshoot for LisaRaye’s denim line in 2011. He has since been featured in editorials for publications like Cosmopolitan, Essence, Italian GQ and Maxim. He has also appeared in multiple music videos and two sit-coms. 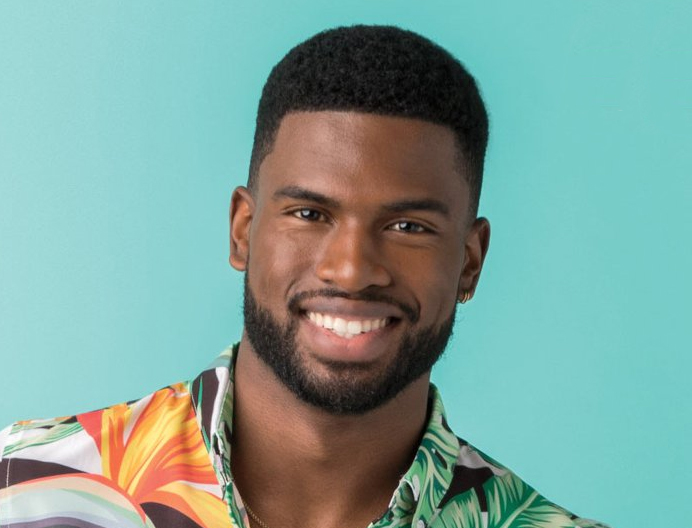 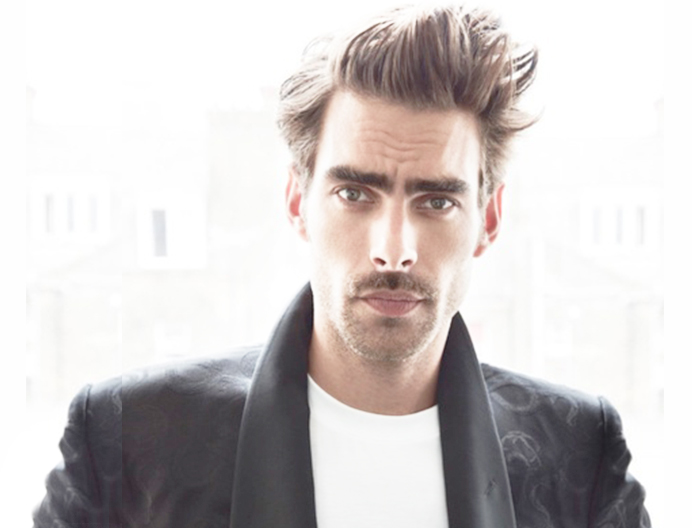 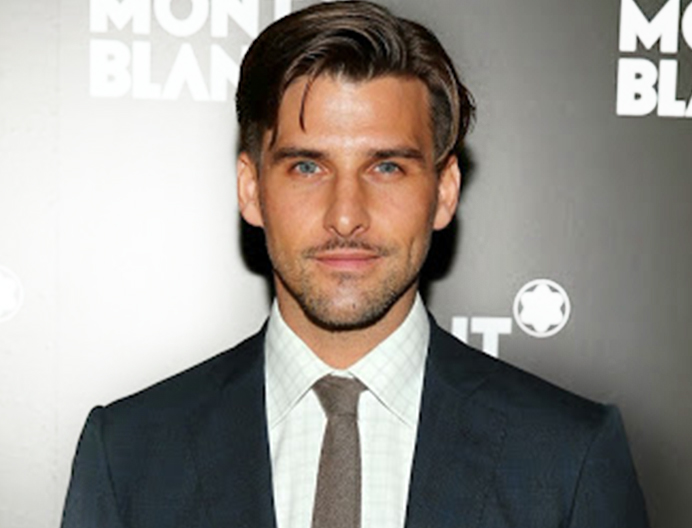 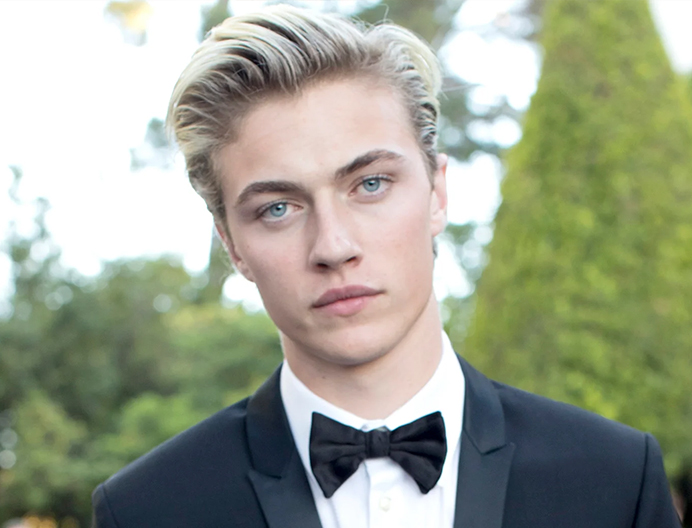 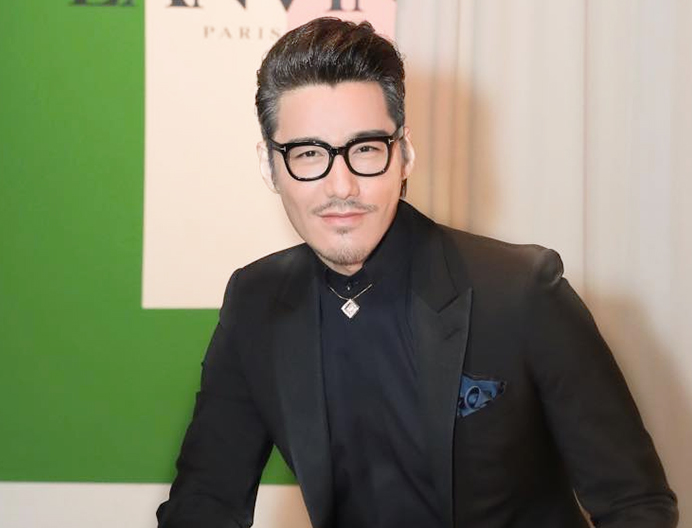