Reggaeton Artist of the Month for August 2022 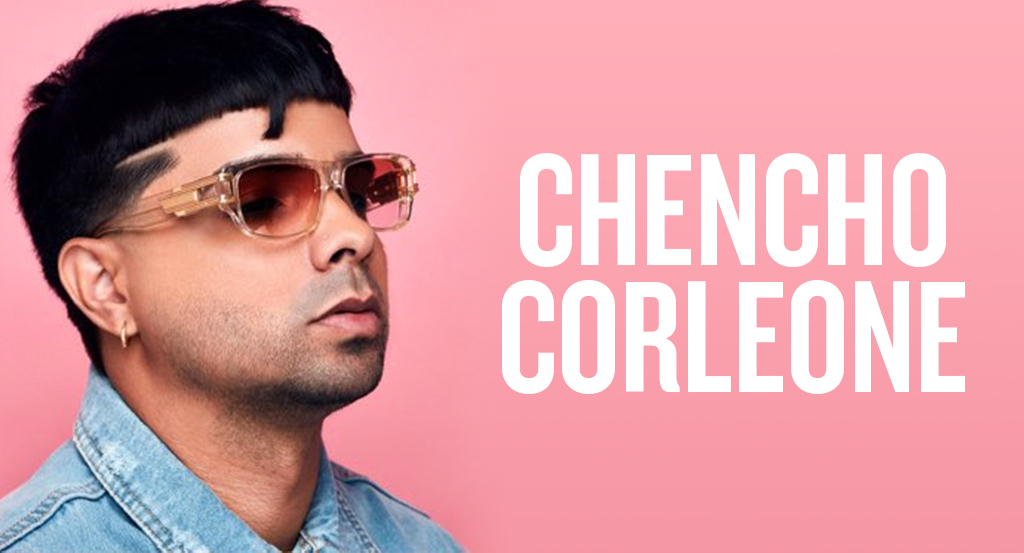 Born on February 19, 1979, in Guayama, Puerto Rico, Chencho Corleone is a singer and composer and former member of the Puerto Rican duo, Plan B.

Since young, Chencho had a fascination with urban music, which is why at the end of the 90s he joined his cousin, Maldy with whom he started a reggaeton duo called Chencho y Maldy. In 2000, they released their single, Plan B, which was so successful that it led to them adopting this name for the group. Some of their greatest hits came one decade later, with songs like Frikitona, Candy, and Love and Sex.

In 2018, after almost two decades of working together, the duo decided to part ways. One year later, Chencho made his solo debut with Impaciente. Since then, he has collaborated with Rauw Alejandro for the single El Efecto and Natti Natasha in the hit song Deja Tus Besos.

More recently, he collaborated with Mike Towers and Jon Z in the remix version of 3G, and with Maluma for the song Nos Comemos Vivos. His most highly praised collaboration this year came alongside his compatriot, Bad Bunny, in the song Me Porto Bonito from the album Un Verano Sin Ti.