Clinton Kane is a rising artist whose talent is becoming more and more recognized. He was born on November 26, 1998 in Norway and grew up traveling to many different countries. He first gained popularity on YouTube in 2016 when he posted original songs and covers from his own bedroom. Fans could not get enough of his incredibly personal and relatable music, so he is now releasing his own original songs on popular streaming platforms such as Apple Music and Spotify. In his hit single “Drown” he worked with infamous artist, Martin Garrix. He recently released the song, “Remember the Mornings” and announced that this hit would soon be followed by more music. 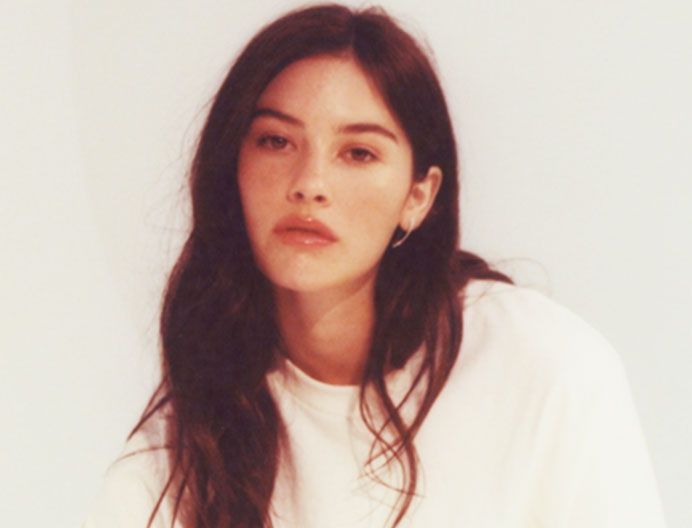 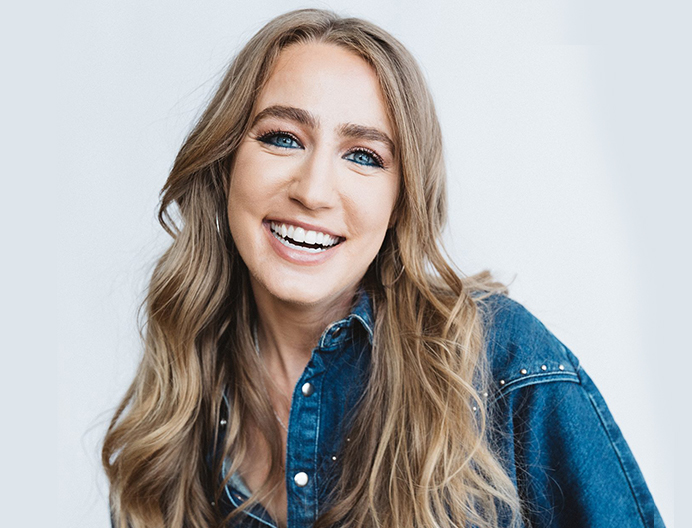 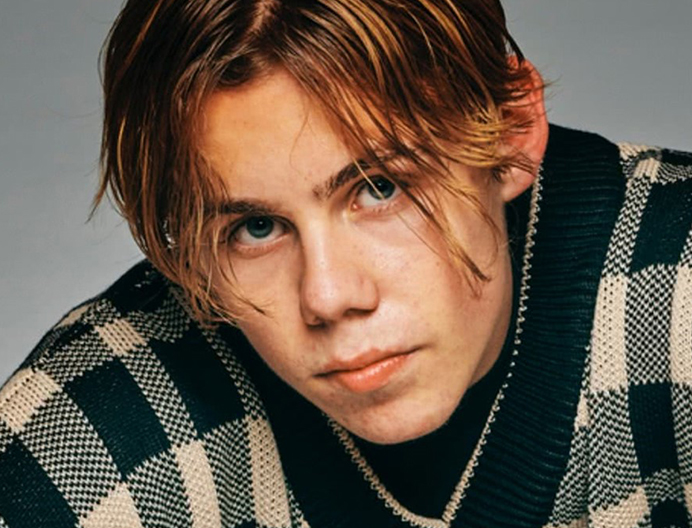 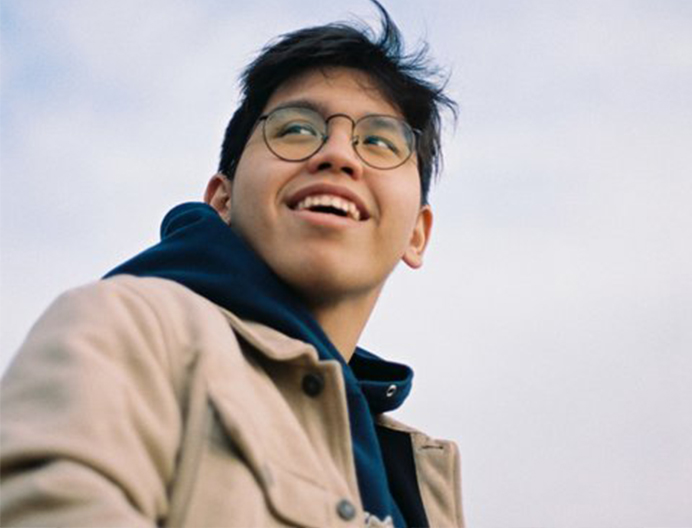 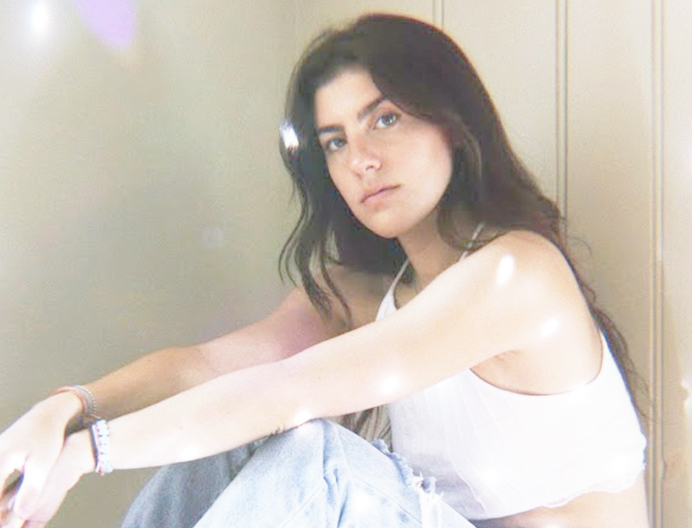 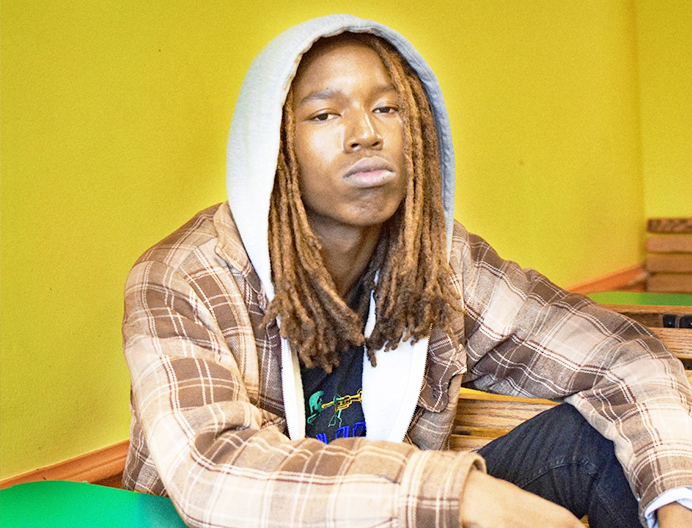