Latin Artist of the Month for January 2022 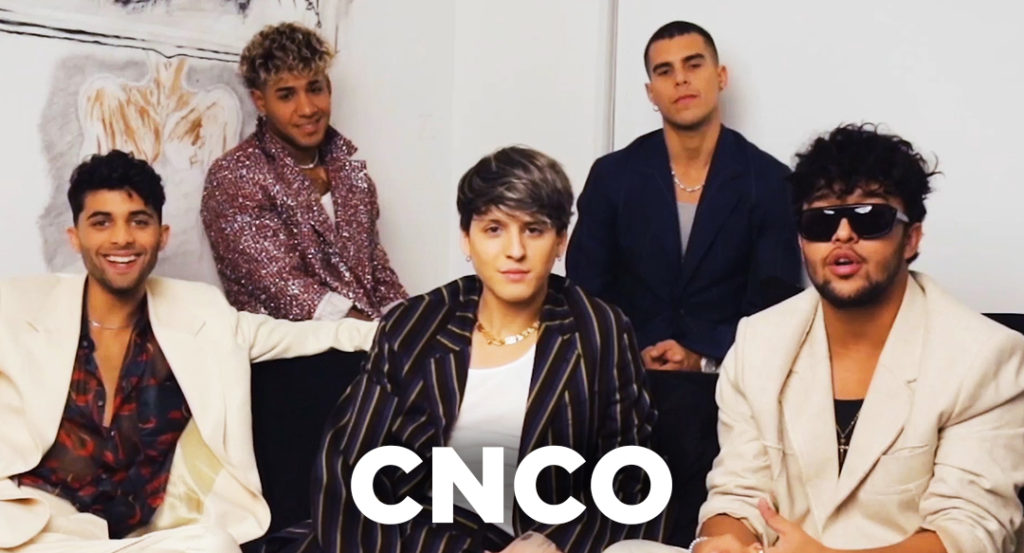 Tours and collaborations with North American and European artists have allowed the group to expand to non-Spanish-speaking audiences. In 2017 they opened for Ariana Grande’s “Dangerous Woman Tour,” and they recorded a remix of their song, “Reggaetón Lento,” with Little Mix in the same year. With a base in Miami Florida, this Latin group has been able to appeal to more than just fans of Latin music.

The group is often associated with Ricky Martin, who produced La Banda and had CNCO open at his “Ricky Martin’s One World Tour.” Though they have had a different approach to music than Martin, they have been able to connect with his audience with his support.

Their three studio albums have earned them dozens of awards and nominations throughout the years. In May of 2021, one of the members, Joel Pimentel left the band to explore other options, but the other four members remain active with the group. In June, they released “Toa La Noche,” as their first song as a foursome.