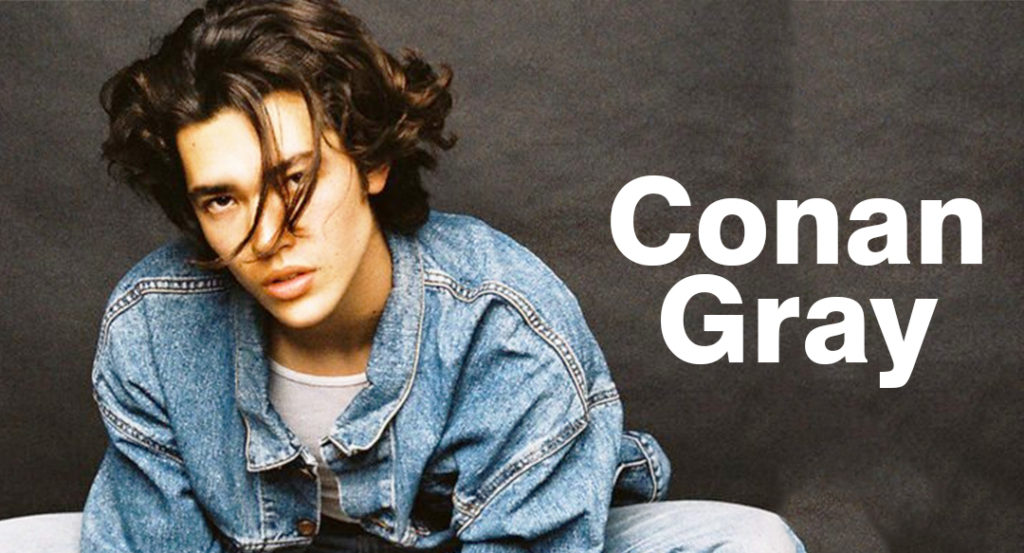 Conan Gray is an American singer-songwriter who began his career by posting vlogs, covers, and original songs on Youtube when he was just a teenager. Soon after he signed a deal with Republic Records, he released his first EP Sunset Season in 2018 to moderate success.

In 2020, Gray released his debut album Kid Krow, which was heavily inspired by artists such as Taylor Swift and Lorde. Gray’s sharp lyricism and themes of teenage heartbreak resonated with many fans. Kid Krow debuted at number five on the Billboard 200, and it was the biggest new artist debut of 2020.

The album received critical praise and generated successful singles such as “Maniac” and “Heather.” Gray is on his way to become another Gen Z pop star alongside artists such as Olivia Rodrigo and Billie Eilish.