Reggaeton Artist of the Month for November 2021 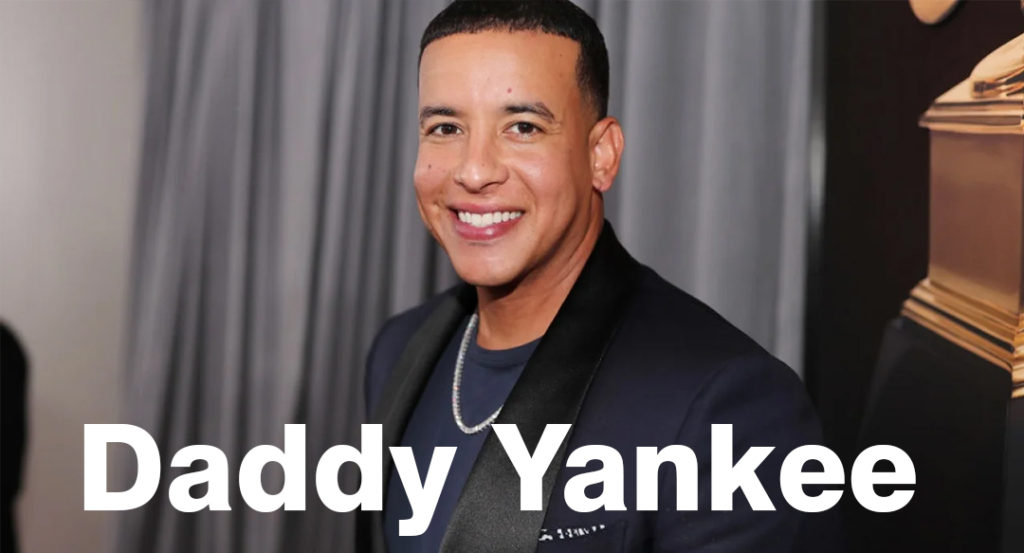 Daddy Yankee, whose real name is Ramón Luis Ayala Rodríguez, is a Puerto Rican rapper, singer, and songwriter. He is also known as the “King of Reggaeton” by many fans and music critics.

He is the first artist to coin the term “reggaeton” in 1994 to describe a new music genre that was emerging from Puerto Rico that synthesized American hip-hop, Latin Caribbean music, and Jamaican reggae rhythms with Spanish rapping and singing.

Daddy Yankee’s album Barrio Fino made history when it became the best-selling Latin music album of the decade between 2000-2009. His collaboration with Luis Fonsi “Despacito” took the world by storm and became the first Spanish-language song to hit number one on the Billboard Hot 100 since 1996.

He has won numerous awards, including five Latin Grammy Awards, 14 Billboard Music Awards, two latin American Music Awards and many more. CNN named him “one of the most influential Hispanic artists.” However, in September 2021, Daddy Yankee confirmed that he will retire from music after releasing his final tracks.