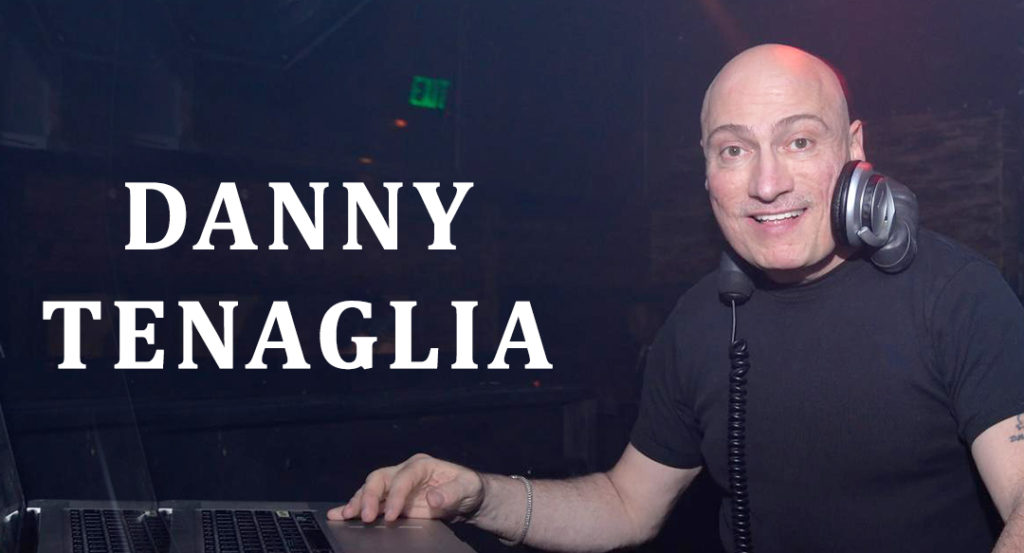 In 2003, Tenaglia released “Choice: A Collection Of Classics”, a two-CD mixed compilation that allowed him pay direct tribute to many of the artists who had influenced his sound and style. It features artists such as Blaze, Adeva and Imagination, along with his own liner notes explaining the significance of each track.

Tenaglia was nominated for a Grammy in 2002; he has won the International Dance Music Award and DJ Awards three times each. He’s also a 2 time Muzik Awards recipient. Tenaglia continues to tour across the world, and his commitment to incorporate music from his past with new music is still a very part of his performances. 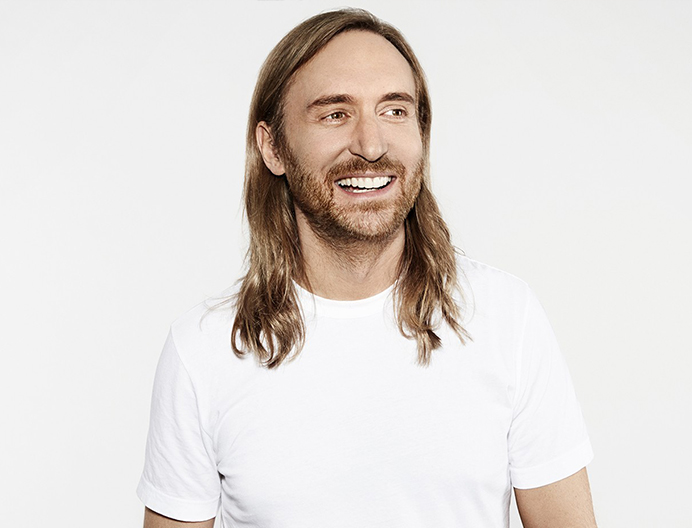 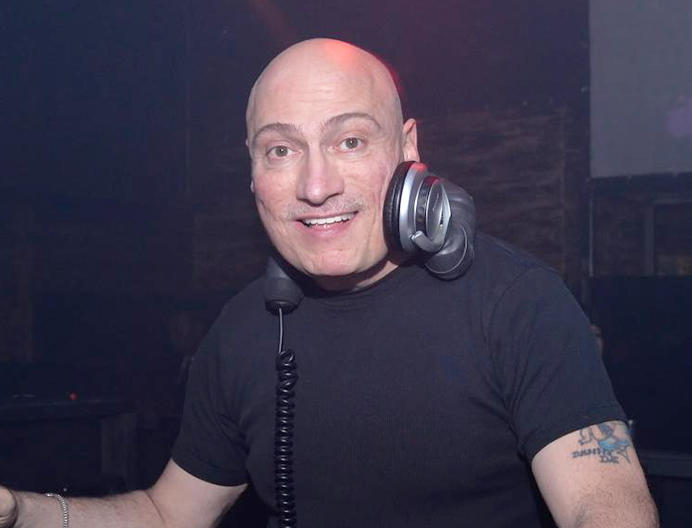 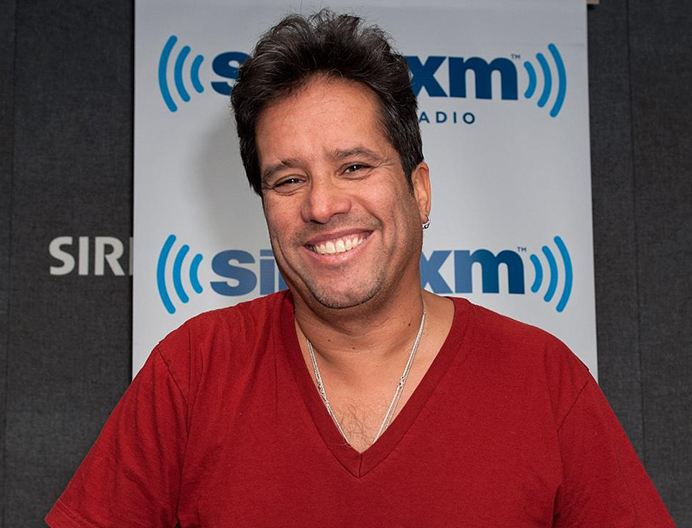 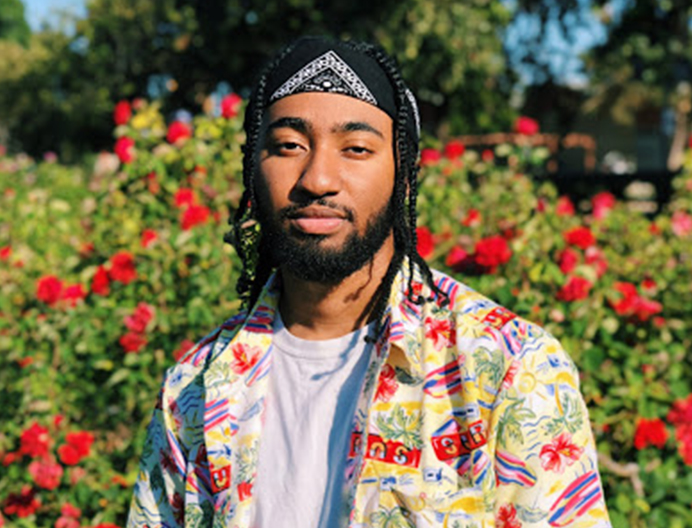 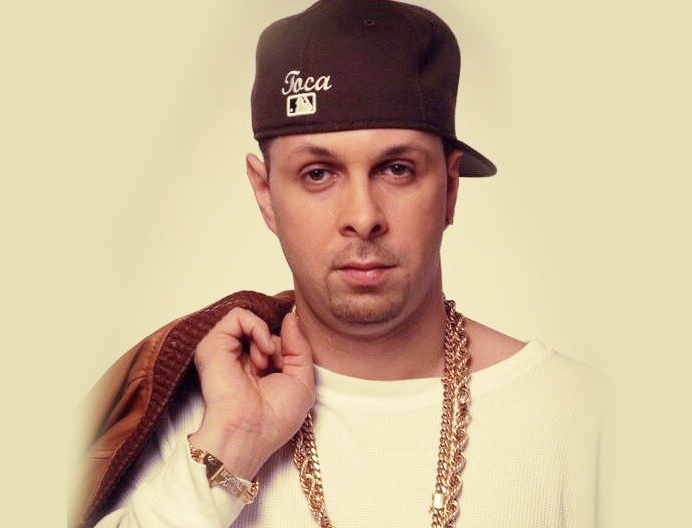 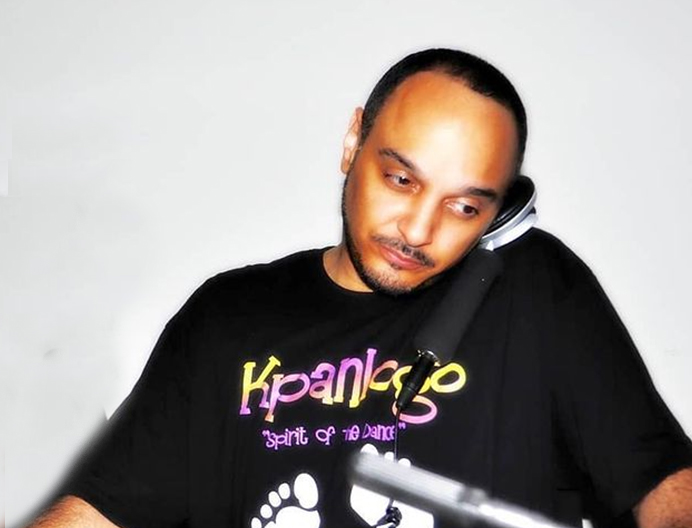