DeMaurice Smith Opens Up About Racism in NFL

NFL Players Association’s executive director and former lawyer, DeMaurice Smith, opened up about his experience with racism in the NFL. His statement comes after Las Vegas Raiders coach Jon Gruden’s email showed that he slammed Smith with racist criticisms and insults about his physical features and intelligence.

On Tuesday, Smith discussed his reaction towards Gruden’s resignation and comments, his concerns about the league, and his hopes that this experience can be good for the future with USA Today Sports.

“I don’t know how to sum up the week,” Smith said. “When I was asked to respond to the email, it was a combination of being somewhat disappointed, being somewhat shocked, and honestly, my first thought was, if this story is going to run, I need to talk to my family.”

When asked about the emails, Smith said, “I didn’t have any reaction different from the overall reaction to it and who it was. To me, the email was about a group of people in an email obviously thinking they would never be caught, and that just means people are cavalier about trading insults.”

He continued, “I knew it was four or five people on the email chain, and other than the two that I know, I don’t know who anybody else is. But honestly, my biggest takeaway was, ‘Wow, this was a group of people comfortable with saying things like that.’”

Smith also said that he has had conversations with the league and planned to request the NFL to release the rest of the emails as part of the Washington Football Team investigation. “Here’s the potential for good. It took a long time for the league to recognize that they had not listened to the players and addressed their concerns about why players were kneeling or why players were actively becoming engaged in social justice issues,” he said.

“Maybe there is the potential here for recognizing that there are people within our system that engage in or support ideas that we know are inconsistent with fairness and justice and equality, and maybe if we can embrace that quicker, then it gives us an opportunity to understand and fix what I believe are systemic problems in diverse hiring in the league. I think that is the hope. And maybe the best outcome for all of us,” said Smith.

Before I get started with this article, I want to make it clear that I do not think that the Brooklyn Nets are better off without Kyrie Irving; or that the Nets don’t need him at all.

Afghanistan’s women’s junior football team, and their immediate families, will be relocated from Pakistan to Britain after being granted visas by the UK government. 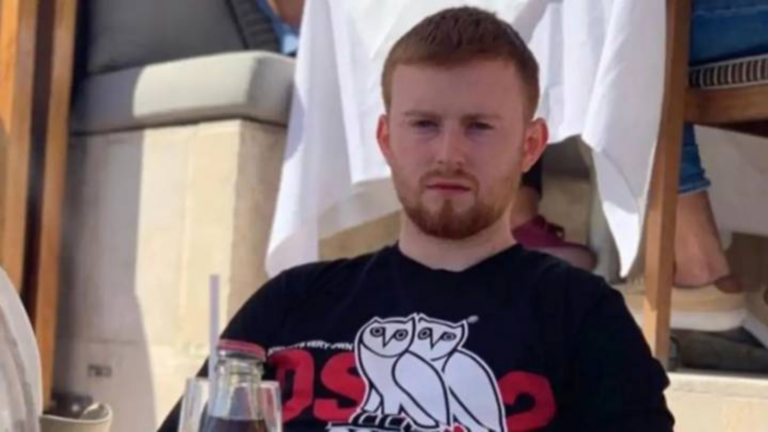 If you are planning a trip to Dubai to party it up, you might want to think again.

At 11 a.m. on Tuesday, the Brooklyn Nets released a statement from their general manager, Sean Marks, stating that the team has decided that Kyrie Irving will not be able to play or practice with the team until he is able to participate fully.