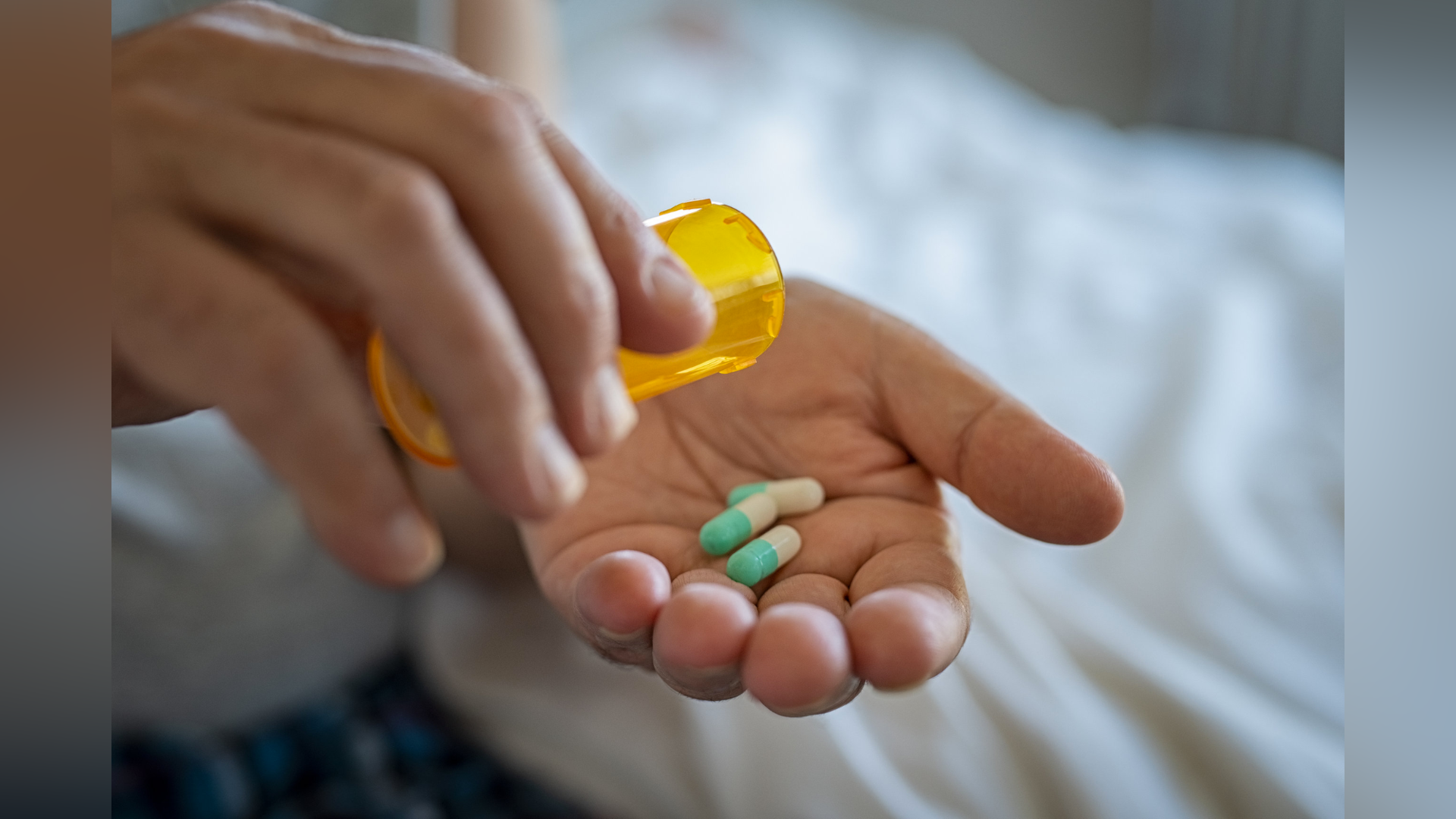 Depression Is Not Caused by Chemical Imbalance in the Brain

Upon analyzing 17 previous studies on the subject of depression, scientists have concluded that there might be no link between depression and lower levels of serotonin in the brain. The authors of the review also said that these findings could refute not only theories connecting depression to a chemical imbalance but also the effectiveness of prescribing antidepressants that target serotonin.

Decades ago, the serotonin hypothesis proposed that depression and a chemical imbalance in the brain—including a deficiency of serotonin—could be closely related. Therefore, the most commonly prescribed antidepressants are those formulated to make serotonin more available in the brain by blocking its reabsorption into the neurons. These are the antidepressants known as serotonin reuptake inhibitors.

However, in their recent analysis, MD Joanna Moncrieff, a professor of psychiatry at University College London, and her team found that there is no consistent evidence that serotonin is involved at all in depression.

“After a vast amount of research conducted over several decades, there is no convincing evidence that depression is caused by serotonin abnormalities, particularly by lower levels or reduced activity of serotonin,” Moncrieff said in a news release.

“The popularity of the chemical imbalance theory of depression has coincided with a huge increase in the use of antidepressants. Prescriptions for antidepressants have risen dramatically since the 1990s, with one in six adults in England and 2% of teenagers now being prescribed an antidepressant in a given year.”

“Many people take antidepressants because they have been led to believe their depression has a biochemical cause, but this new research suggests this belief is not grounded in evidence.”

Research on serotonin and how it breaks down in the blood and brain fluids found that there were similar amounts of these chemicals in people with and without depression.

Research on serotonin receptors and the serotonin transporter, a protein that many antidepressants target, offered inconsistent evidence linking people with depression and their levels of serotonin activity.

Studies in which healthy people’s serotonin levels were artificially lowered through a special diet found that this did not increase their risk of developing depression. In addition, genetic studies found no difference in serotonin-related genes between healthy participants and people with depression.

“Thousands of people suffer from side effects of antidepressants, including the severe withdrawal effects that can occur when people try to stop them, yet prescription rates continue to rise. We believe this situation has been driven partly by the false belief that depression is due to a chemical imbalance. It is high time to inform the public that this belief is not grounded in science,” said Moncrieff.

Other researchers are warning against completely ruling out serotonin as an oversimplification of the research. They also caution against making decisions about how to treat depression based on this review, saying antidepressants have been shown to be moderately effective for certain people. SSRI antidepressants can help some patients, just not everyone.

Other variables, like environmental stress, lifestyle, and anxiety need to be considered. Although the “chemical imbalance” view of depression is not perfect or conclusive, the case of serotonin is not closed yet, and a lot more studies need to be performed. 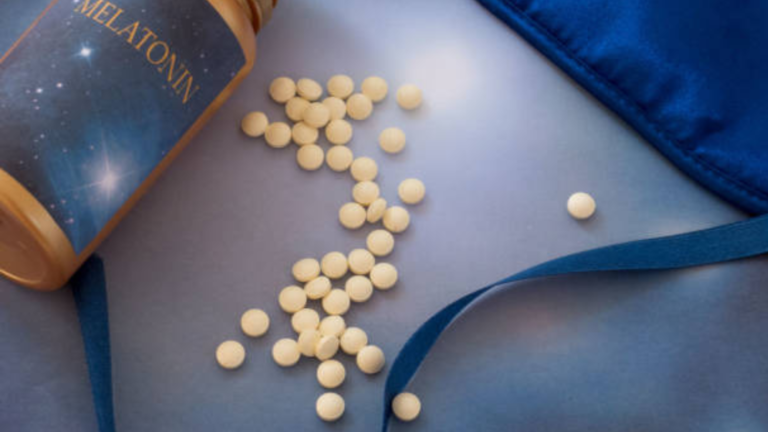 Why You Shouldn’t Give Melatonin to Your Children

When your children get restless at bedtime, it may be tempting to turn to those “natural” melatonin supplements that line the medicine shelves at your local market. But a new advisory from the American Academy of Sleep Medicine (AASM) suggests that parents should abstain from giving their children melatonin or any related sleep supplements unless given express permission by a physician. 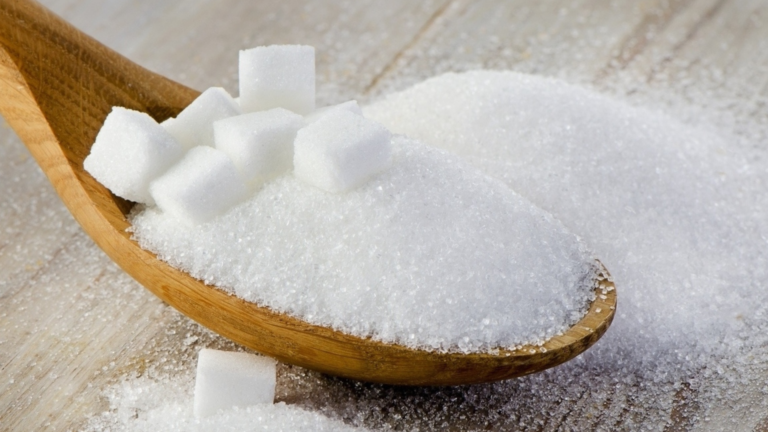 How the Sugar Lobby Poisoned America

In the 1960s, after multiple scientific articles were published linking sucrose with coronary heart disease (the leading cause of death in the U.S), the American sugar lobby sprang into action.
An article published in JAMA Internal Medicine exposed how an industry group, The Sugar Research Foundation, paid for scientific studies supporting sugar consumption. 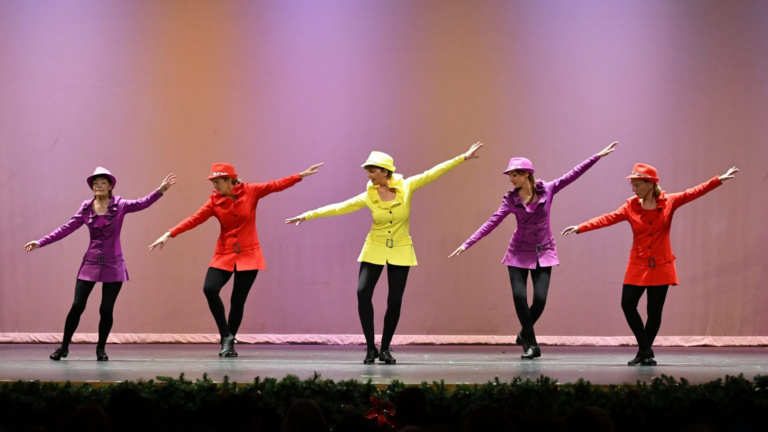 Dance is something that I have always admired. From my childhood, I watched dancers in my town’s annual christmas parade in all their sequined spandex glory. In middle school my best friend was a dancer, and I was always impressed by the things she would show me. By high school I had landed a spot in an art school as a member of the vocal department, but despite being a member of the choir, I always admired the dance department. They gave the best performances at our monthly recitals. I finally tried pursuing dance during my sophomore year of high school in the form of an after-school tap-class, but then that infamous pandemic struck and quickly put a stop to that. Thus squashing my plans of being in a flashy recital myself.

3 habits to break if you want to shed some pounds

There are several factors involved in maintaining a healthy weight, in addition to how you look. According to research, keeping a healthy weight can be important for avoiding numerous illnesses. These include at least 13 different forms of cancer, type 2 diabetes, heart disease, high blood pressure, and arthritis. That is a strong incentive to begin a weight-loss program. But many people find it difficult to alter their bodies in a significant way. Additionally, it can be challenging to maintain your weight loss over time. A crucial stage of the procedure is examining the habits that are or are not beneficial to you. Here are some habits you can stop doing to aid with weight loss. 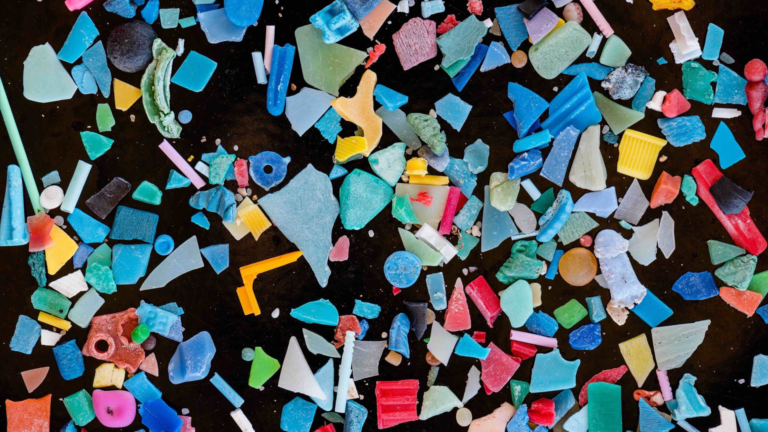 5 Ways to Detox from Microplastics

Microplastics are extremely small particles of plastic that are the byproducts of plastic products. They can come from any plastic, so things like your phone case, your water bottle, and that ballpoint pen you sometimes chew on, they’re all sources of microplastics.

The popularity of skincare over the last decade has skyrocketed, with an increased focus on self-care and prioritizing wellness every single day. However, establishing a skincare routine using jade rollers or gua sha doesn’t only help the appearance of your skin, but also your health. While these skin tools have been advertised as methods to massage products into your face, or simply destress at the end of the day, gua sha is actually one of the oldest traditional Chinese medicine treatments.

PrevPreviousCharacteristics of Monkeypox and Covid-19 and How to Differentiate Them
NextOp-Ed: Learning a New Language can Make you Happier, This is WhyNext
View Playlist