Make Up Artist of the Month for September 2021

Richard Emerson Smith, otherwise known as Dick Smith, was an American makeup artist who specialized in special effects make-up. He was born on June 26, 1922, in Larchmont, New York and was married to Jocelyn DeRosa. Smith was not only known for his makeup skills, but for being a talented author and artist. In 1985, he won an Academic Award for Best Makeup for his work on Amadeus. In 2012, he won an Academy Honorary Award all that he accomplished during his career. His work can be seen on several films, such as The Exorcist.

While he died July 30, 2014, in Los Angeles, California, his legacy as a talented make-up artist lives on. 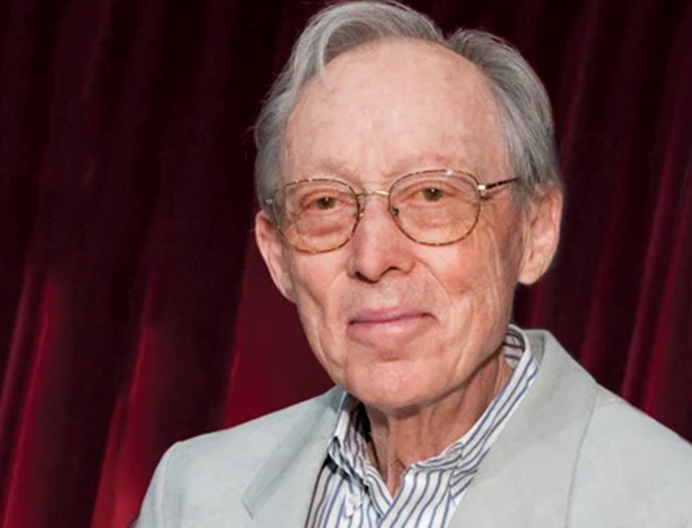 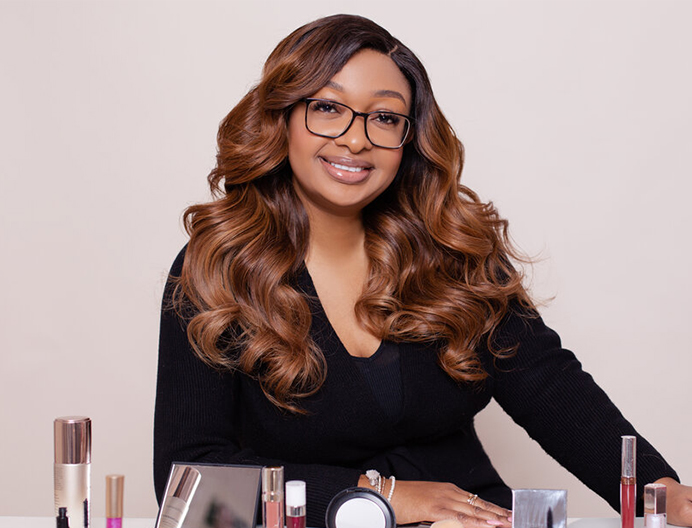 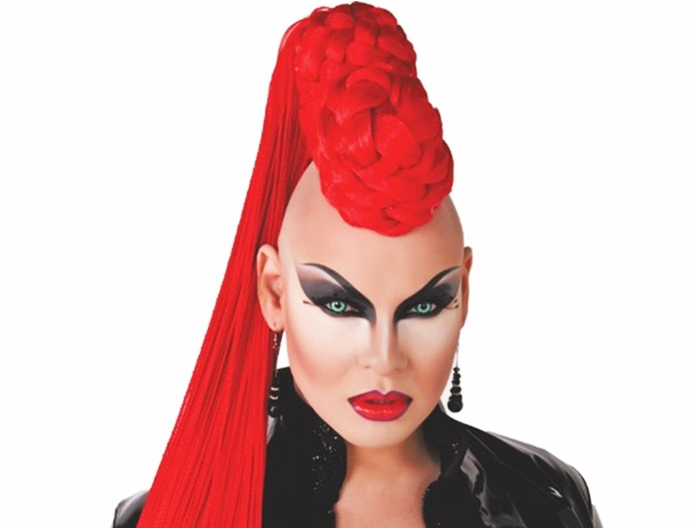 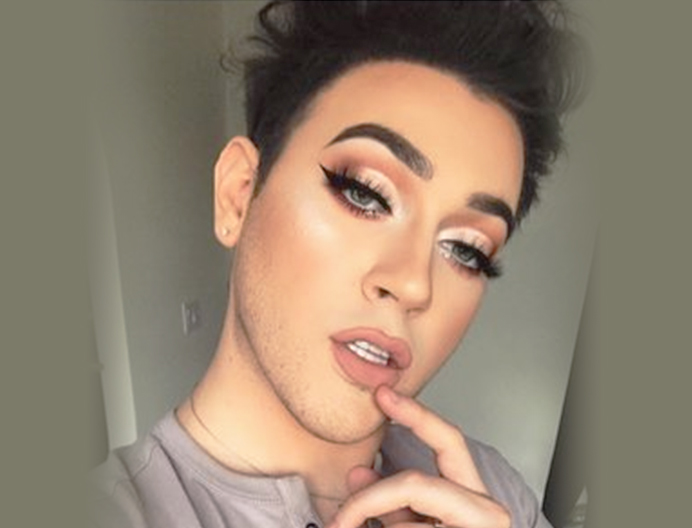 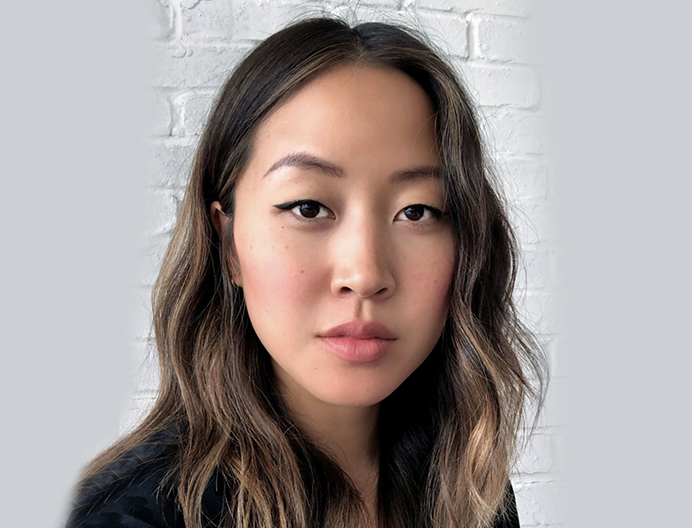 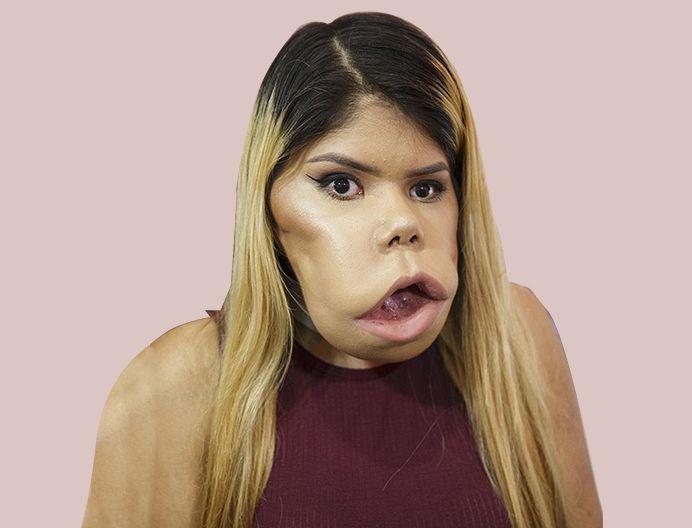