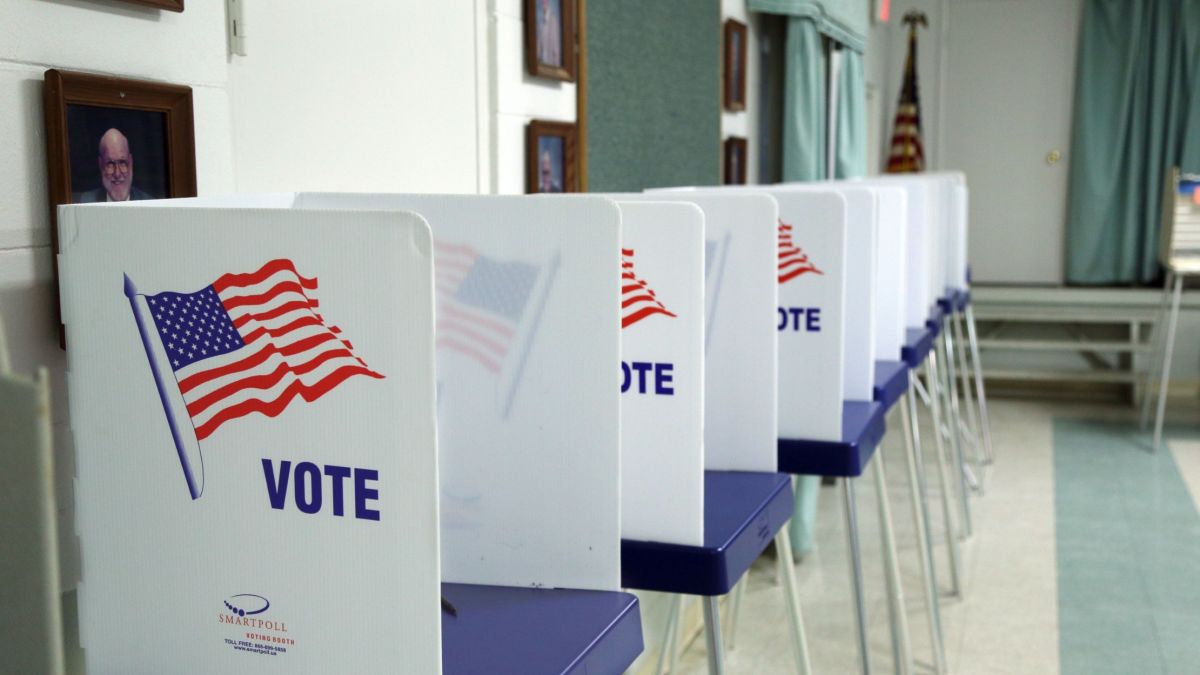 2020 is an election year quite unlike most that have preceded it.  Occurring during the middle of a worldwide pandemic that has killed over 200,000 Americans and a million people across the world, much of America’s general election this year is expected to be conducted using vote-by-mail.   In addition to the pandemic, the 2020 election between incumbent President Trump and Democratic Nominee and former Vice President Joe Biden is a particularly polarized and contentious presidential race.

While the circumstances of the election mean that mail-in voting is expected to take place at extremely high levels compared to previous years, it’s not just mail-in voting that’s seeing high numbers. In-person voting across the country also appears to be seeing significant turnout.

On Tuesday, early voting began in Texas to reports of long lines and waits for voters. CNN reported that Harris County, Texas saw 50,000 votes cast by noon local time, with “wait times [exceeding] 40 minutes in several locations in the county.”  Similarly, on Monday, Georgia opened their first day of in-person voting to a tide of voters.  There, AP News reported that some voters waited six hours or more in Cobb County, Georgia.  Upwards of 128,000 Georgians went to the polls on the first day of voting.

Meanwhile, in California, the Los Angeles Times reported that the state had received more than 279,000 ballots by the end of its first weekend of voting, which is more than twenty times the number of ballots that had been cast by that point during the 2016 election

Across the entire United States, data from the US Elections Project suggests that—as of mid-Wednesday—well over 14 million ballots have been cast across the country.  For comparison, CNBC reported that by October 16 of the 2016 election, only 1.4 million votes had been cast.

All in all, while it is impossible to know for sure whether this trend will continue and whether turnout numbers will remain this high through Election Day, we are seeing a significant spike in early voting this year.  And these increases are causing some to project turnout of about 150 million, which—according to Reuters—would be the highest percentage of eligible voters to turn out for an election in over a century.

Yet despite strong voter mobilization, early voting has not been an entirely smooth process this year.  On the last day for voters to register to vote in Virginia, the online voter registration system faced an hours long outage.  In Georgia, a glitch in the machines at one voting site may have worsened an already long wait.

Currently, early voting is primarily being spearheaded by Democrats, who are turning out in high numbers and have requested mail-in ballots at higher numbers than Republicans.  However, that does not mean that Democrats have this in the bag or are guaranteed to retain their lead.  Head of the U.S. Elections Project, Michael McDonald, warns that it should be expected that many Republican voters will likely opt to vote in person instead. 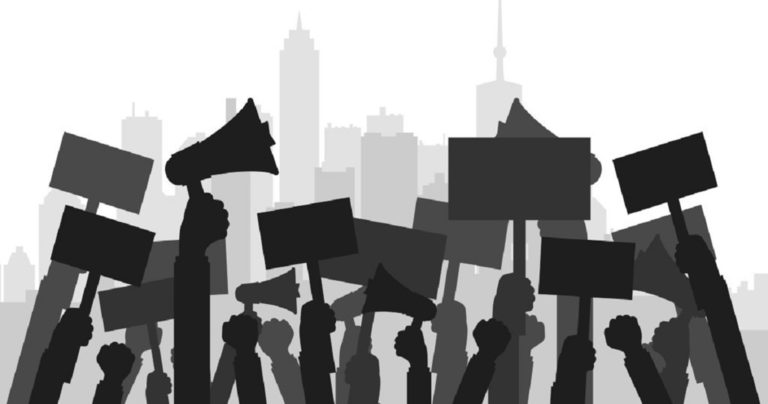 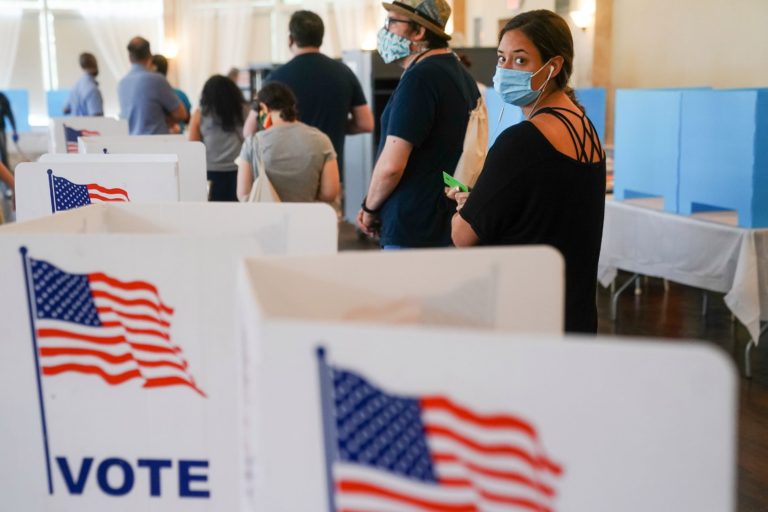 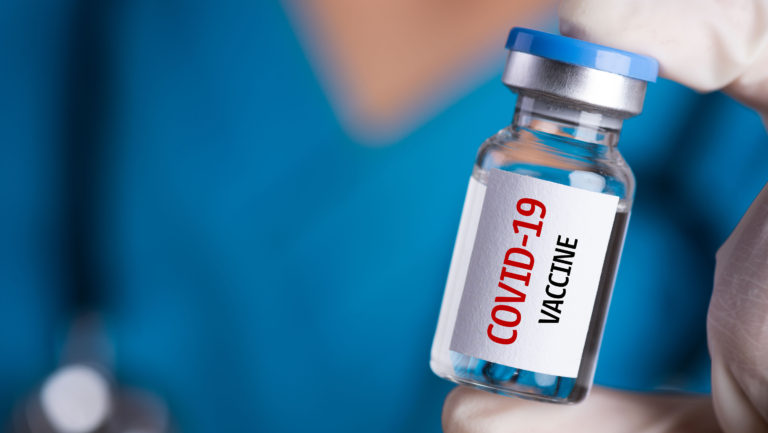 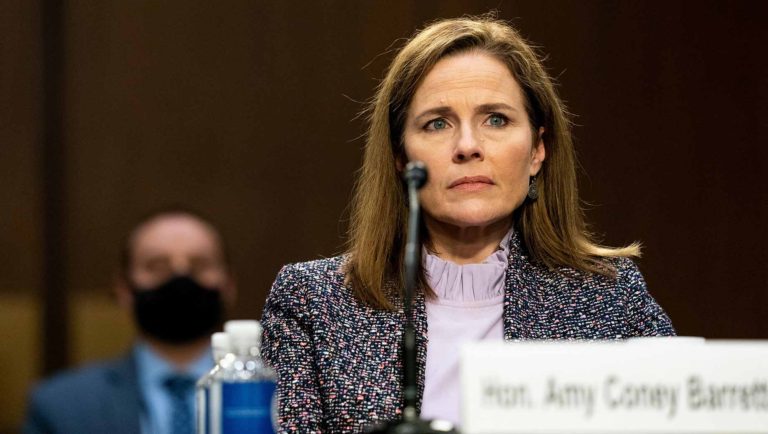 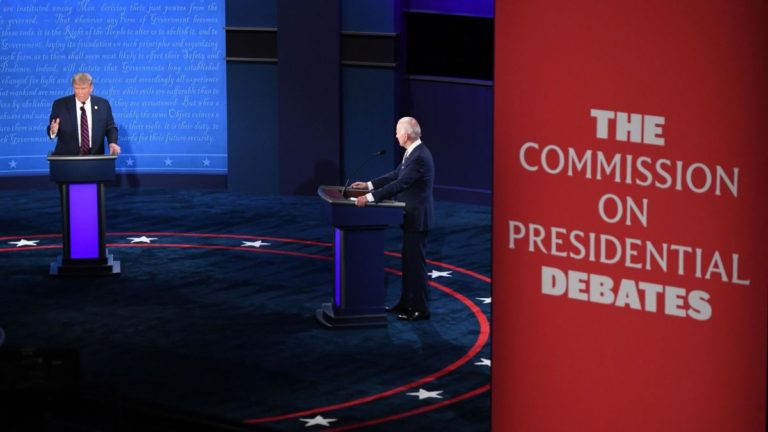 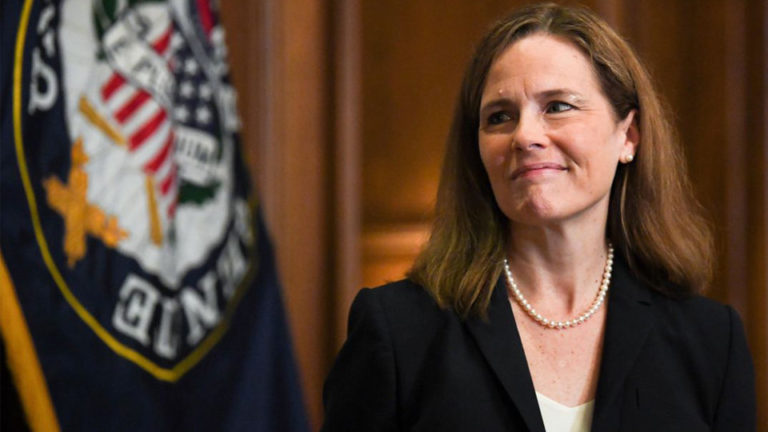