Like a picturesque setting of an impressionist painting, Red Velvet’s “Feel My Rhythm” received over 30 million views. They used a few mixes from Bach’s “Air on the G String” arrangement.

The song became number eight on the Indonesia Songs chart and emerged as the Top 20 Most Streamed International Singles in Malaysia. When the lady introduced the music video climbing up the ladder, it was similar to the “Curiosity” painting by Eugene de Blaas. The music video references many historical, classical European works to establish a dreamy landscape of the music video. Rolling in the Deep by Adele On My Way (Marry Me) by Jennifer Lopez 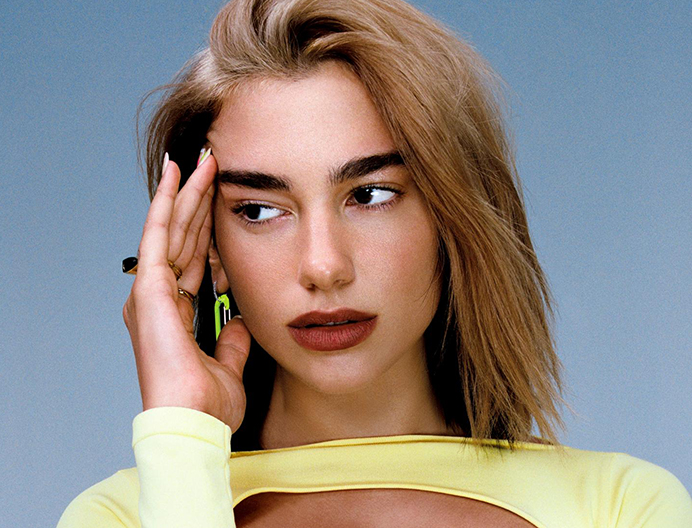 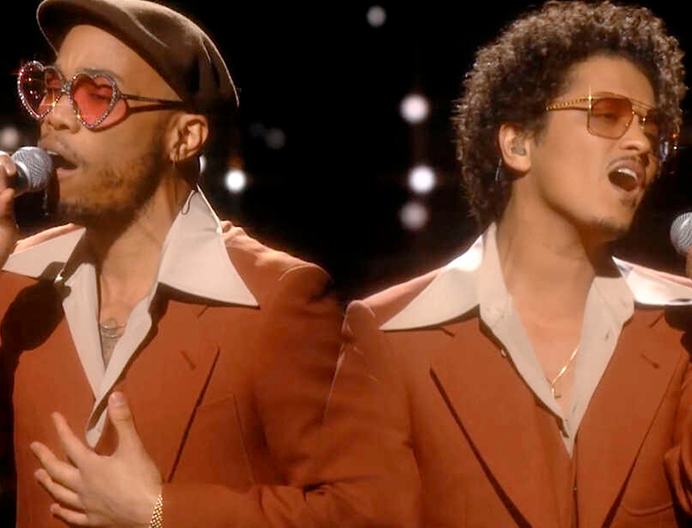 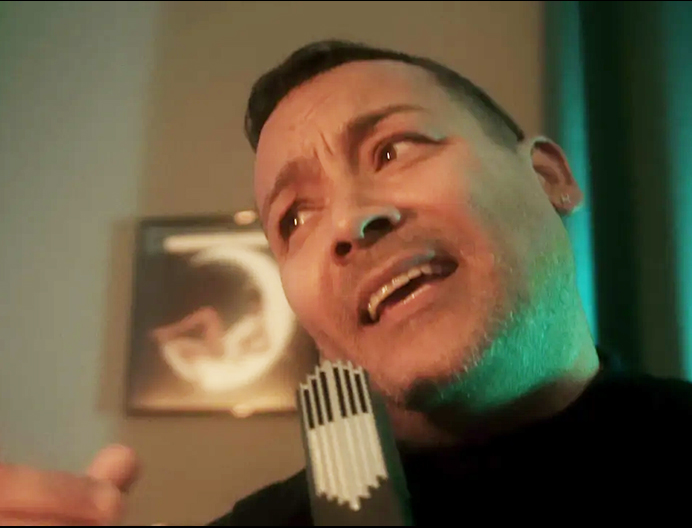