Flashback Artist of the Month for March 2021 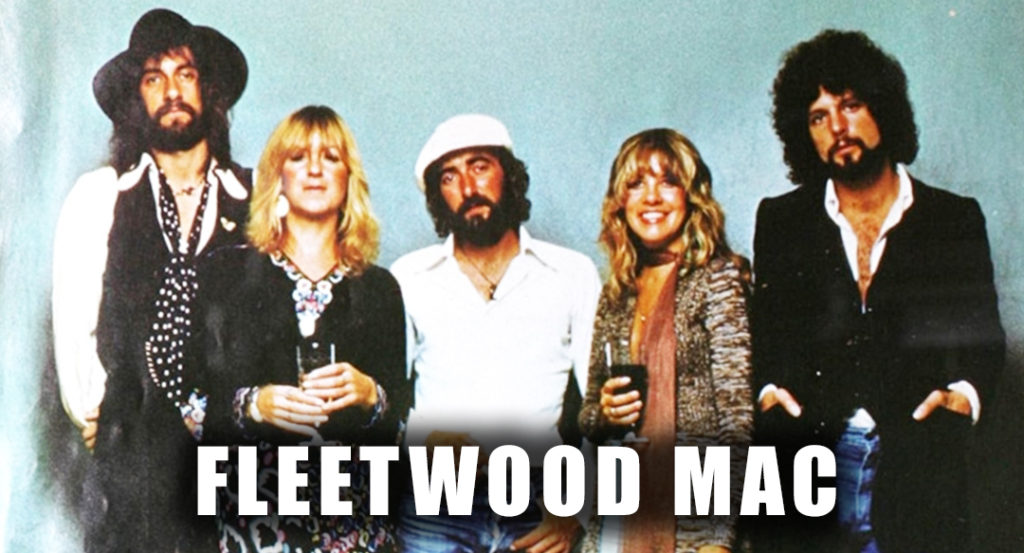 Fleetwood Mac is a British-American rock band formed in London in 1967. The group was founded by Peter Green, Mick Fleetwood, and Jeremy Spencer. John McVie eventually joined the group. This group is one of the greatest bands of all time considering they one of the World’s Best-Selling Band and won the Brit Award for Outstanding Contribution for Music. They were also honored with a star on the Hollywood Walk of Fame.

This Grammy-Award winning group has produced many songs and has even sold more than 100 million records. They were inducted into the Rock and Roll Hall of Fame in 1998.

In 1997 the group released their album, Rumours, which produced four U.S. top 10 Singles and won a Grammy Award for Album of the Year in 1978. This album became one of the best-selling albums in history. After this released three more studio albums. While some of the members have left and been replaced, their legacy lives on. 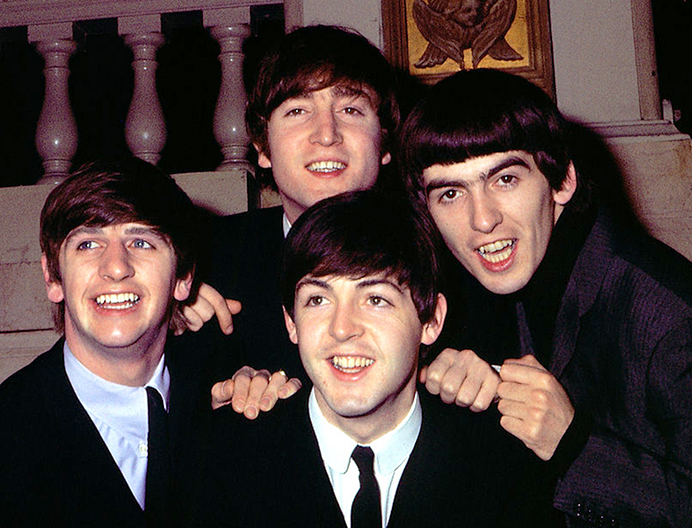 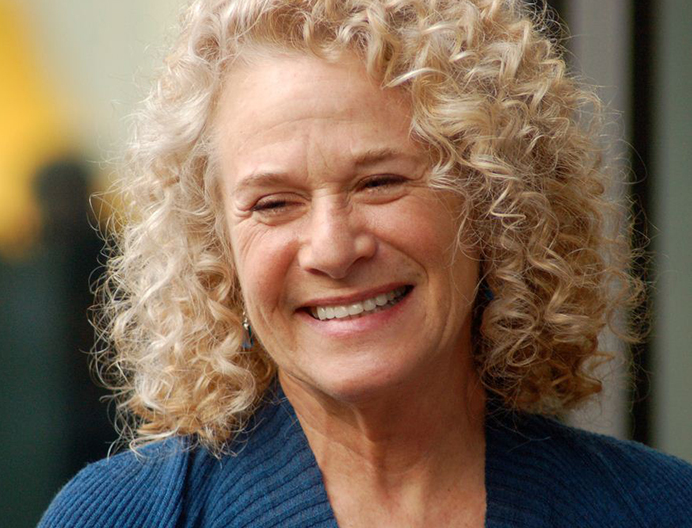 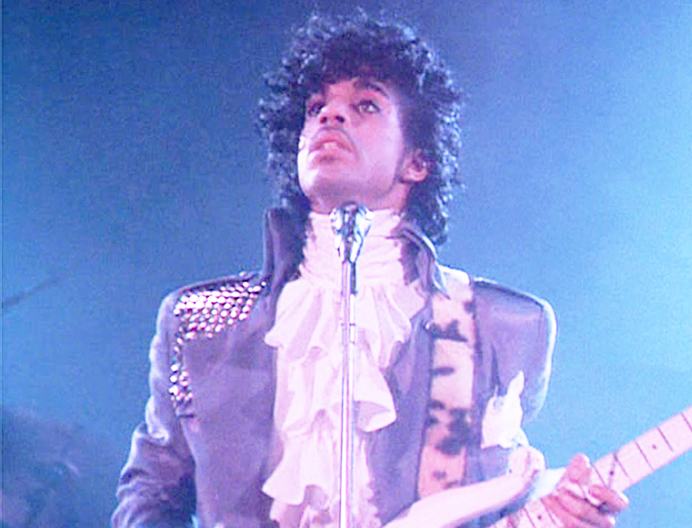 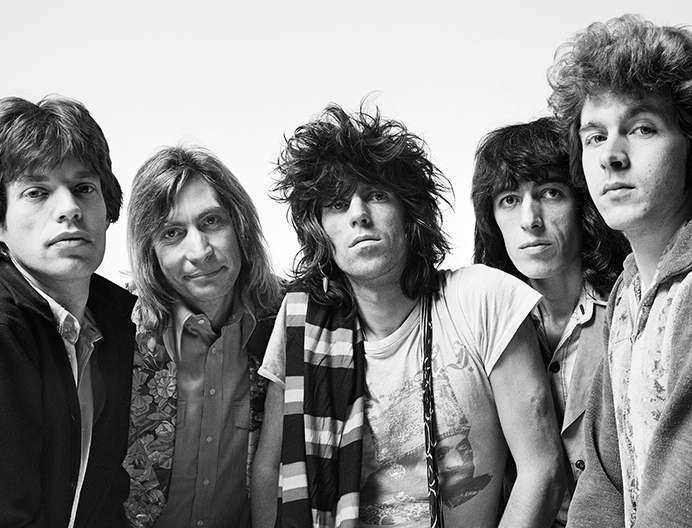 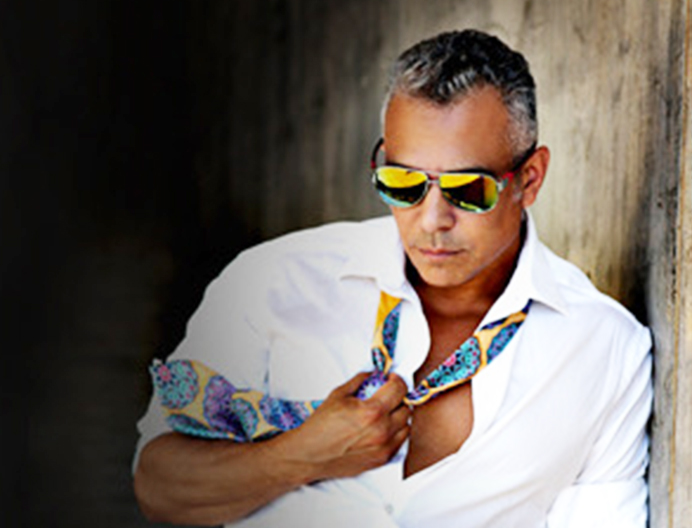 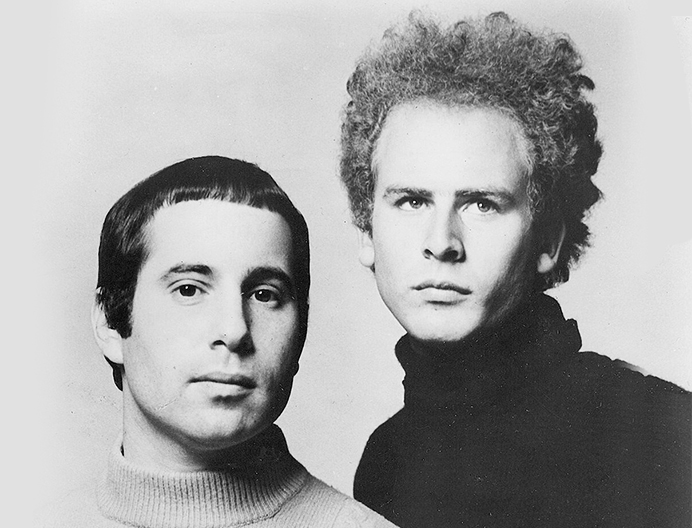