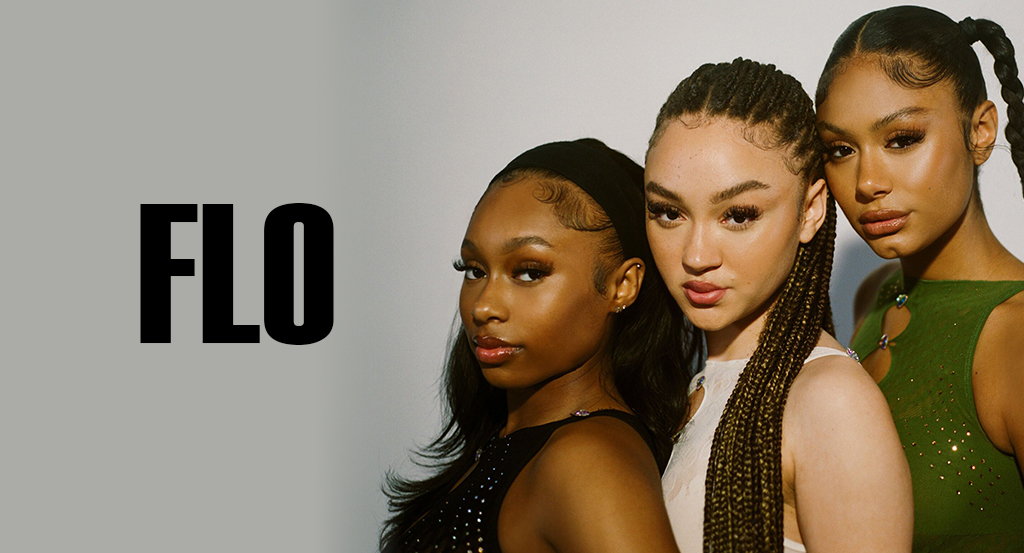 In 2002, childhood friends Renée Downer, Stella Quaresma, and Jorja Douglas formed the band after meeting at an audition. Aside from going viral for reviving the lost UK girl band, they have collected over 158,000 followers on TikTok, 1.9 million Spotify streams, and endorsements from Missy Elliot, SZA, Victoria Monet, and JoJo. Now, FLO has released its latest track: a slowed-down, acoustic version of “Cardboard Box”, alongside a dreamy, intimate music video.

Up next, the rising girl group plans on releasing their first EP summer of 2023, which is said to be an R&B-obsessed record filled with “girl power, sultry, feel-good songs that make you want to dance, have fun with your friends, get dressed up, and be that independent boss babe.” according to the main singer, Renée Downer.

The band hopes to empower black women through their music and work. Stay on the lookout for FLO’s upcoming EP. It is guaranteed to be the album of the summer! 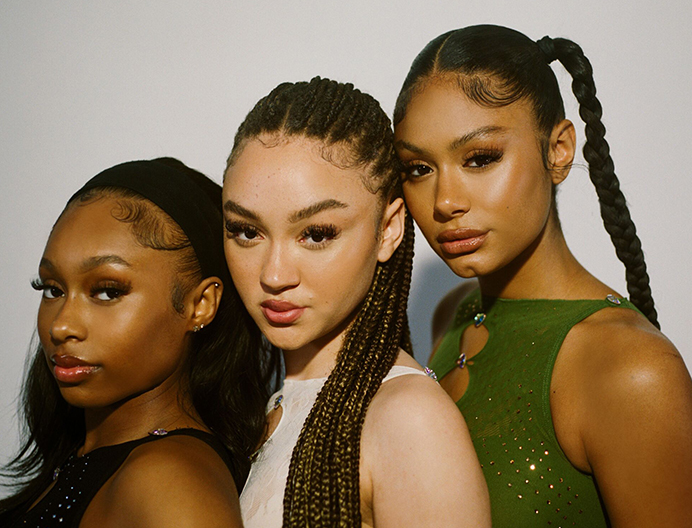 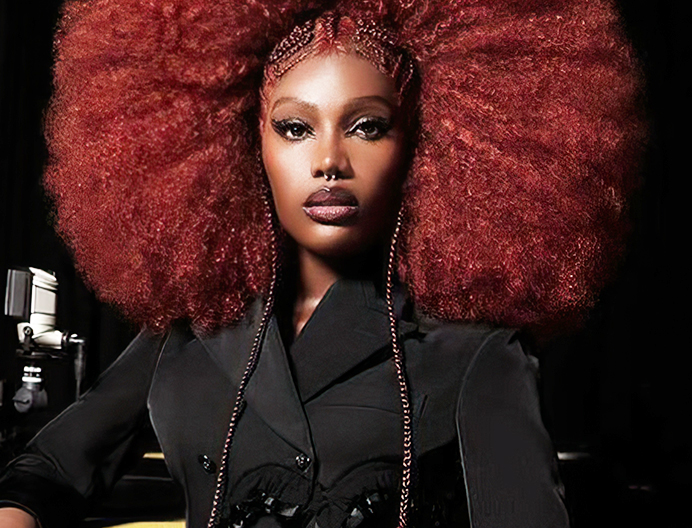