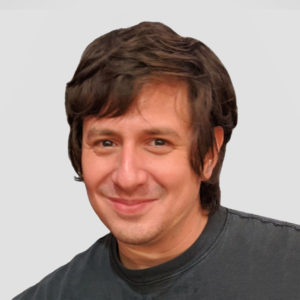 A Florida chiropractor signed hundreds of mask exemption forms for students, but apparently not for medical reasons.

CNN posted a video on Thursday showing a reporter trying to interview chiropractor Dan Busch outside of his office in Venice.

When asked about whether he had examined every child for whom he signed mask exemption forms, Busch said, “This wasn’t about me. This is about parents’ freedom.”

His recent comment about parent’s freedoms contrast older statements where he defends his actions.

“Every evaluation that I performed was very specific, and I performed them in my scope of practice,” Busch said last month.

The problem is that many experts don’t consider chiropractors as medical doctors. Many people are now questioning what expertise a chiropractor like Busch would have about a deadly respiratory virus like Covid-19.

Busch has signed so many mask exemptions for students that the Sarasota County School Board feels it necessary to tighten its mask policies. One of its latest updates clarifies that exemptions have to come from licensed medical doctors, osteopathic physicians or advanced registered nurse practitioners.

Busch will not be facing criminal charges.

According to the U.S. Centers for Disease Control and Prevention, Sarasota County currently has a high level of Covid-19 transmission.

The mask wars in Florida are guaranteed to continue, with or without Busch, as governor Ron DeSantis keeps trying to ban mask mandates. 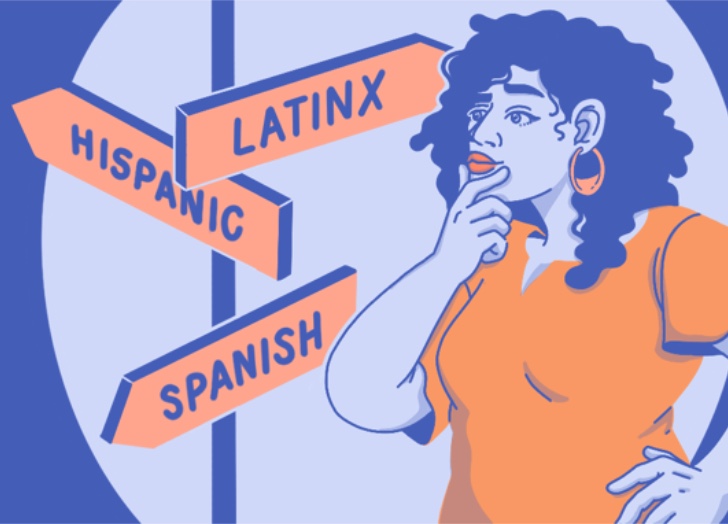 “Latinx” is Not Helping the Democrat Party

People from Latin America, or people of Latin American decent, are often referred to as “Latinos” if there are men involved in the group. In all female groups, they would be called “Latinas.” Democrats have recently tried to change this by only using a single term, “Latinx,” but it does not seem to be working for them. 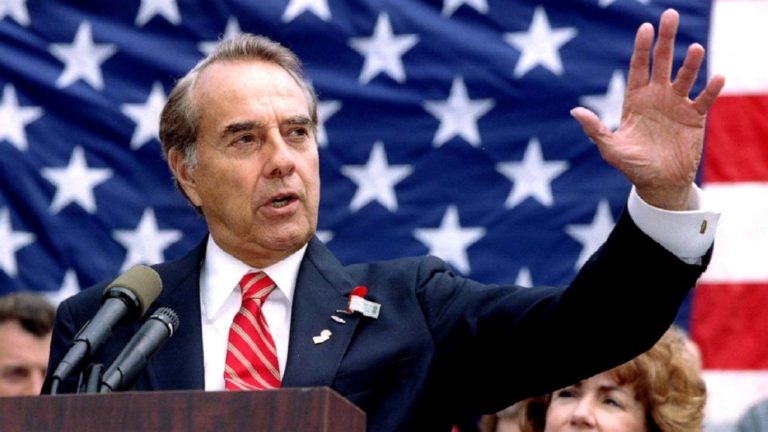 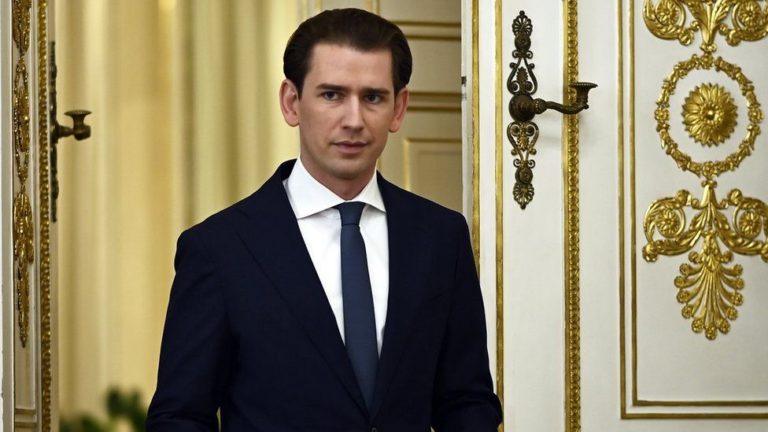