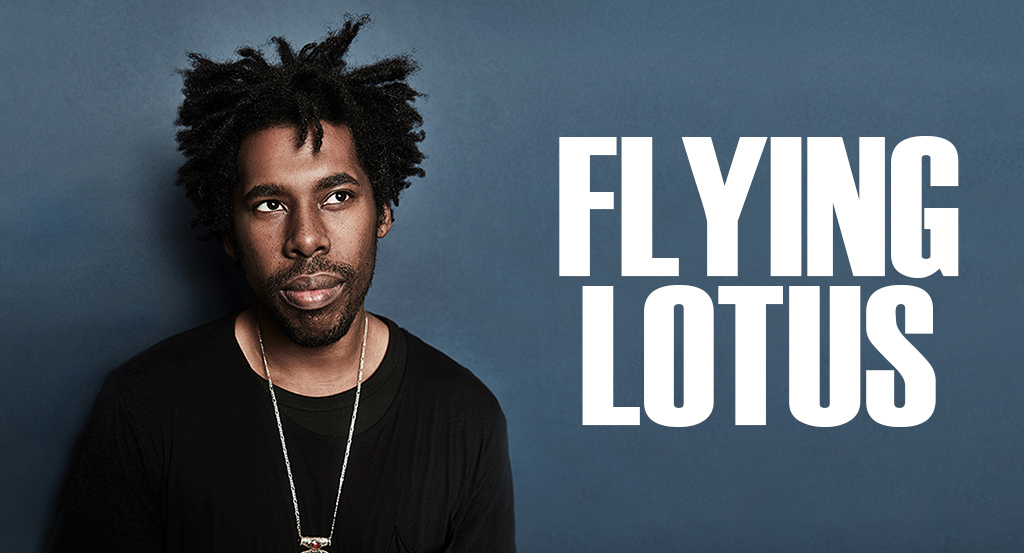 Flying Lotus, otherwise known as Steven Ellison, was regarded as a promising beatmaker when he arrived in Los Angeles in 2006. He loomed in the shadow of J Dilla, Madlib, and Dabrye. However, in only two years, Flying Lotus nullified all comparisons. A native of Los Angeles, Ellison was raised in Winnetka, a neighborhood of the city. Known for co-writing hits such as Diana Ross’s “Love Hangover” and Jermaine Jackson’s “Let Me Tickle Your Fancy,” Ellison is the grandson of Marilyn McLeod, a writer, and producer. Additionally, Ellison is the grandson of Alice Coltrane (McLeod’s sister) and John Coltrane, visionary jazz artists. He received his first piece of electronic music gear, a Roland MC-505 groovebox, from his cousins Ravi and Oran Coltrane.

Through recordings with a variety of jazz musicians, including Thundercat and Miguel Atwood-Ferguson, his sound continued to develop. The process began in 2010 with Cosmogramma and reached its peak in 2014 with You’re Dead!, which crashed into the Top 20 of the Billboard 200 and spawned the Kendrick Lamar collaboration “Never Catch Me,” a Grammy nominee for Best Dance Recording. Eventually, he was Grammy-nominated for Producer of the Year. 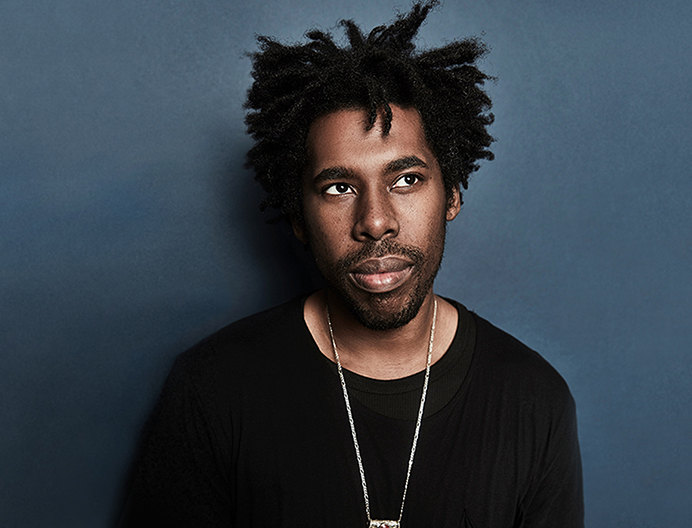 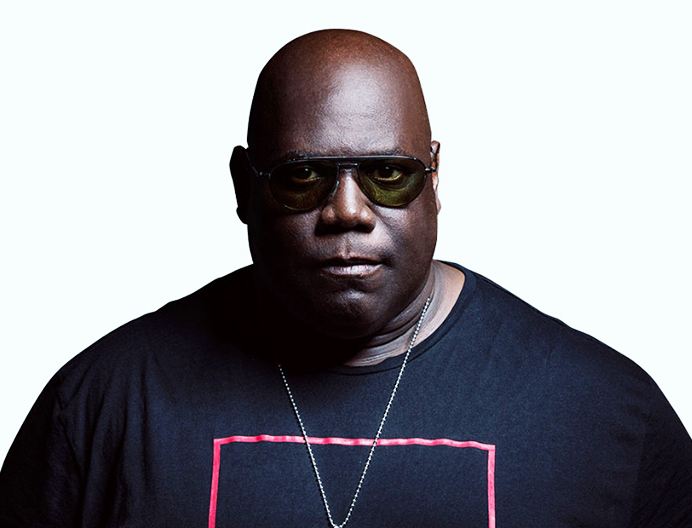