Flashback Athlete of the Month for September 2021 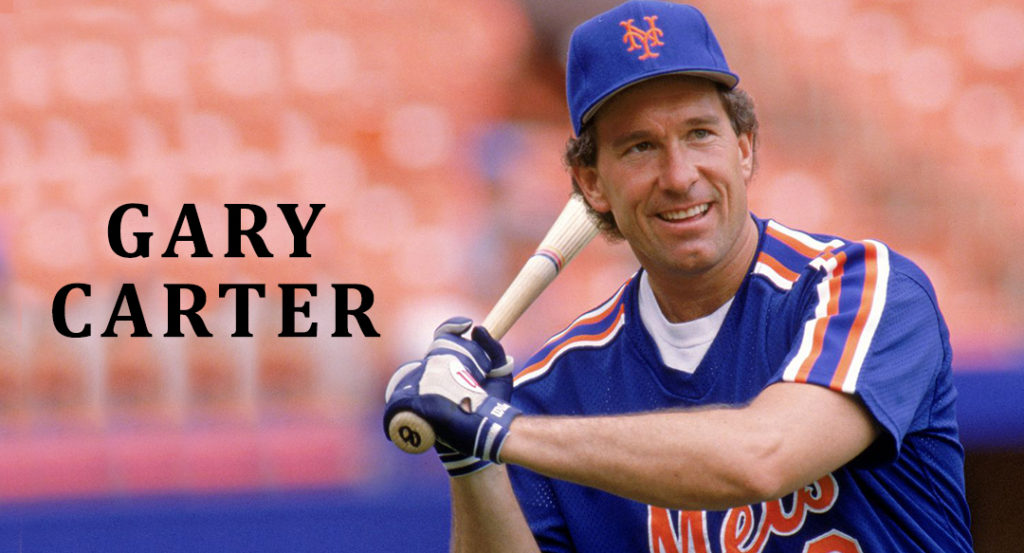 Carter was named an All-Star 11 times throughout his career, and he was a member of the 1986 World Series Champion Mets. He was best known for his hitting and excellent defense behind the plate, and he was nicknamed “The Kid.”

He is one of only four people ever to be named captain of the Mets, and he had his number retired by the Expos. After he retired, Carter became a baseball coach at the college and minor-league level.

In 2003, he was inducted into the National Baseball Hall of Fame in New York. Carter was also the first Hall of Famer whose plaque depicts him as a member of the Montreal Expos. 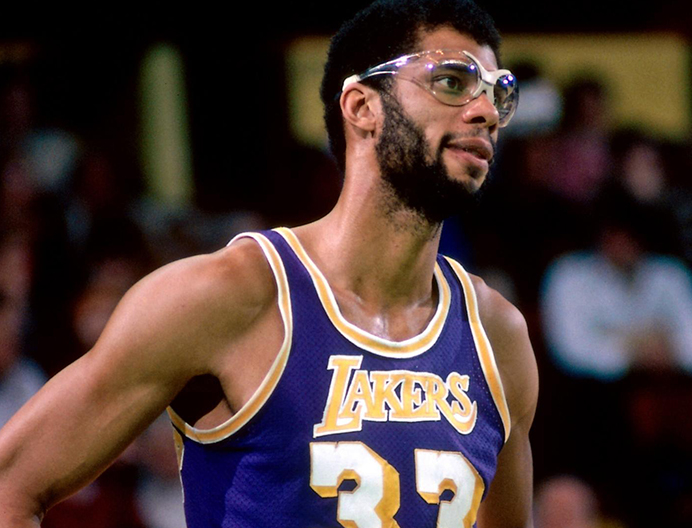 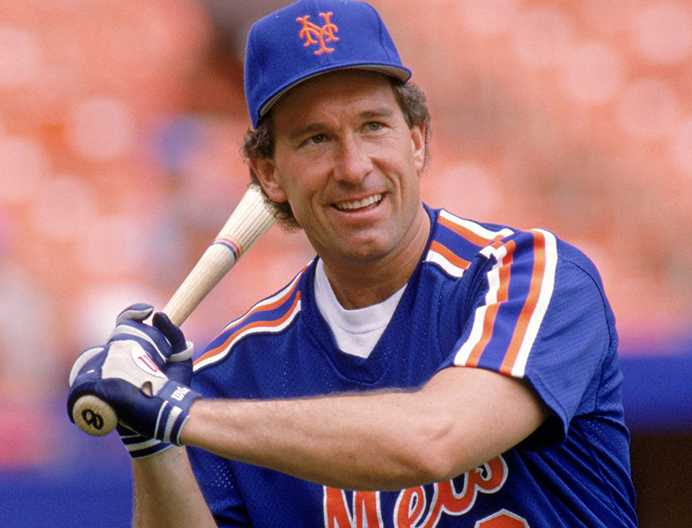