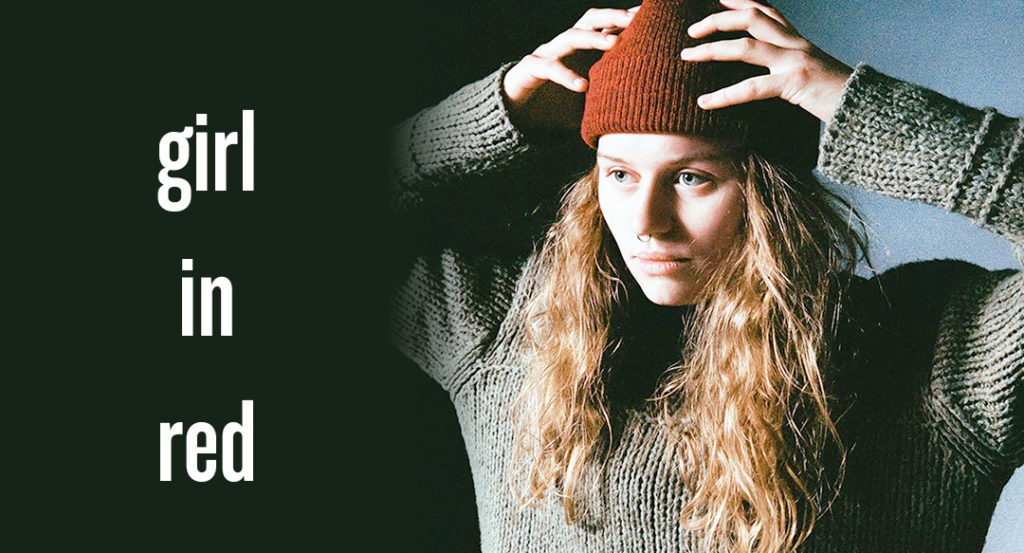 girl in red is the indie pop stage name of Norwegian singer-songwriter Marie Ulven Ringheim. She first garnered attention on the music platform Soundcloud with her bedroom pop songs “I Wanna Be Your Girlfriend” and “We Fell in Love in October.” She gained her stage name after texting a description of herself to a friend at a crowded concert. Her debut studio album, If I Could Make It Go Quiet, was released earlier this year with hit singles “Serotonin” and “Midnight Love.”

Many LGBTQ+ music lovers have named girl in red a staple in their community for her songs about mental health and sexuality. She was dubbed a “queer icon” by Paper magazine, and people have even started asking, “Do you listen to girl in red?” as a means to try and figure out others’ sexuality.

In 2018, girl in red won Newcomer of the Year at the Norwegian Grammys and Artist of the Year in 2020 at P3 Gull, a music awards show presented by Norwegian radio station, NRK P3.

I'll Call You Mine