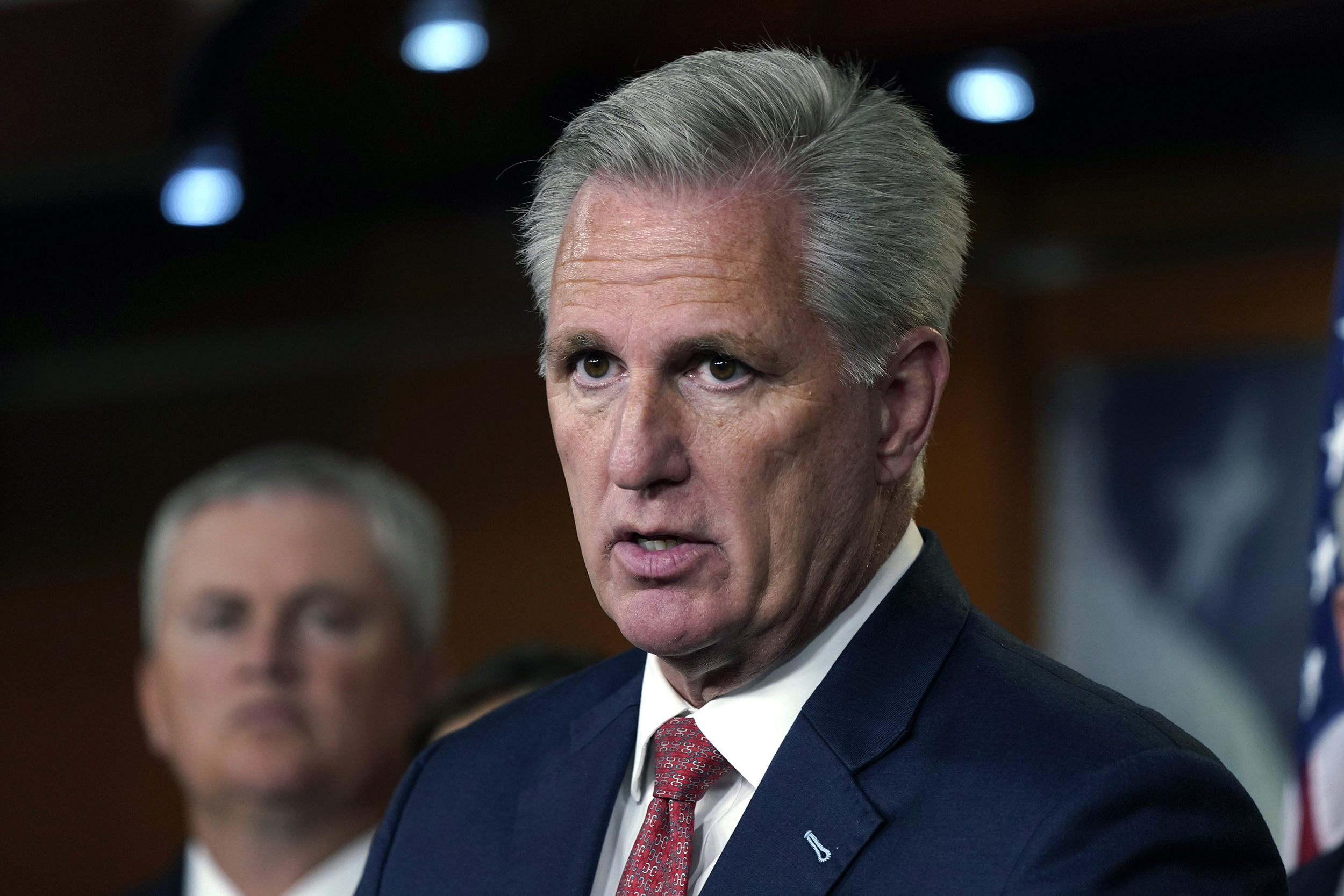 After House Speaker Nancy Pelosi rejected two Republicans from joining the panel to investigate the January 6 attack on the Capitol, Minority House Leader Kevin McCarthy pulled all of the GOP members that were set to serve on the committee as a form of protest.

McCarthy was given the opportunity to select five members to join the committee, but Pelosi also has the power to reject any of those selections, which she chose to do after two of McCarthy’s choices. He selected Rep. Jim Jordan, of Ohio, and Rep. Jim Banks, of Indiana, who have long been outspoken supporters of former President Trump and his egregiously false claims of voter fraud that prompted the insurrection on January 6.

After Pelosi’s rejection, McCarthy responded angrily, saying, “Unless Speaker Pelosi reverses course and seats all five Republican nominees, Republicans will not be party to their sham process and will instead pursue our own investigation of the facts.”

As of right now, the committee is made up of eight members that Pelosi hand-picked herself. One of them is a Republican, Rep. Liz Cheney, of Wyoming, who has been a harsh critic of Trump’s, so much so that Republicans have even revoked some of her responsibilities. Cheney, in statement, said that she agreed with Pelosi’s decision to reject the two nominees. She even went as far as to say that Jordan could be a “material” witness in the investigation, due to his consistent spreading of false information and inciting of violence.

Pelosi said in a statement, “With respect for the integrity of the investigation, with an insistence on the truth and with concern about statements made and actions taken by these Members, I must reject the recommendations of Representatives Banks and Jordan to the Select Committee. The unprecedented nature of January 6th demands this unprecedented decision.”

Three of the Republicans that McCarthy selected for the committee voted against the certification of the results of the 2020 election. Now, none of the five he nominated will serve on the committee, as the GOP looks to create a narrative that the investigation is a partisan one that will focus too much on the former President, despite the fact that he did, in fact, play a part in inciting it.

The investigation is still set to proceed with no delay as there is bipartisan representation on the committee. Hearings are set to start next week to begin the investigation, and House Republicans are now debating starting their own independent investigation in retaliation to Speaker Pelosi’s decision.

On Friday Indiana became the first state in the nation to approve abortion restrictions since the U.S. Supreme Court overturned Roe v. Wade. Republican Gov. Eric Holcomb quickly signed a near-total ban on the procedure shortly after lawmakers approved it. The ban is set to take effect on Sept. 12, and it includes some exceptions. 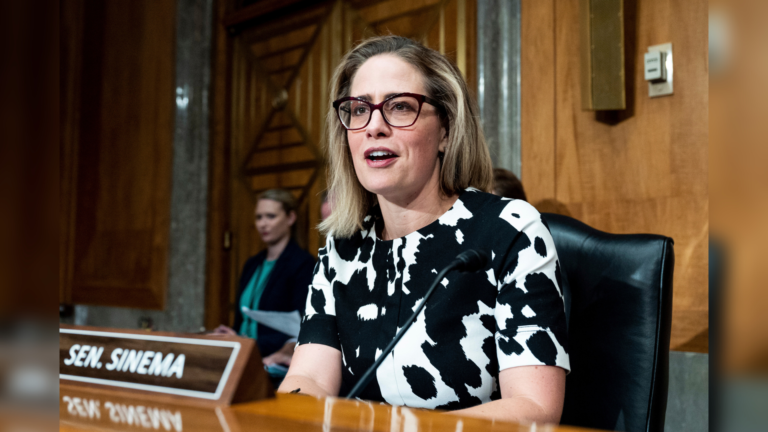 Sinema Says She Will ‘Move Forward’
On Economic Bill

Sen. Kyrsten Sinema offered her support for President Joe Biden’s domestic agenda on Thursday, after party leaders agreed to change new tax proposals at her request. This is a huge win for senate democrats who managed to secure Sinema’s support for a modified signature climate, tax and health care proposal, which will move forward on the legislation on Sunday. 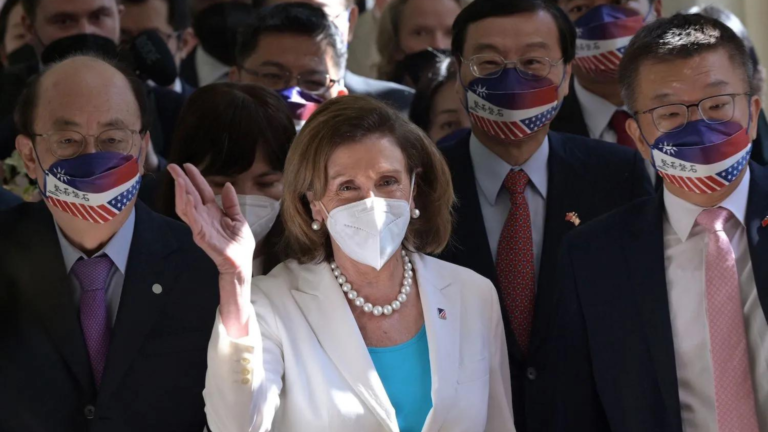 Speaker of the House, Nancy Pelosi, has exacerbated the conflict between China and Taiwan by visiting Taiwan this week, despite the disapproval of the Biden administration. The synopsis of the conflict stems down to China claiming that Taiwan was once a Chinese province, and Taiwan claiming themselves as an independent nation. 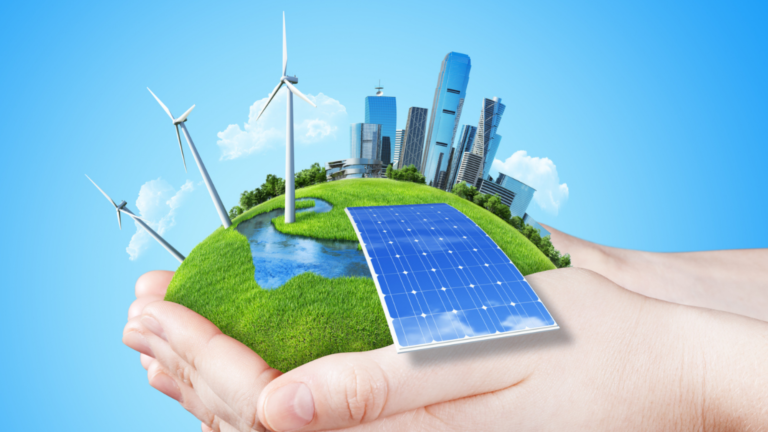 Democratic Senators Joe Manchin and Senate Majority Leader Chuck Schumer have struck a deal on a new, innovative act that will attempt to slow down the progression of climate change, while also increasing tax incentives for renewable energy sources. This bill, called the Inflation Reduction Act, will encourage Americans to finally make the switch to environmentally-friendly technology, like solar panels and electric cars, with the federal government spending about $369 billion total over 10 years. 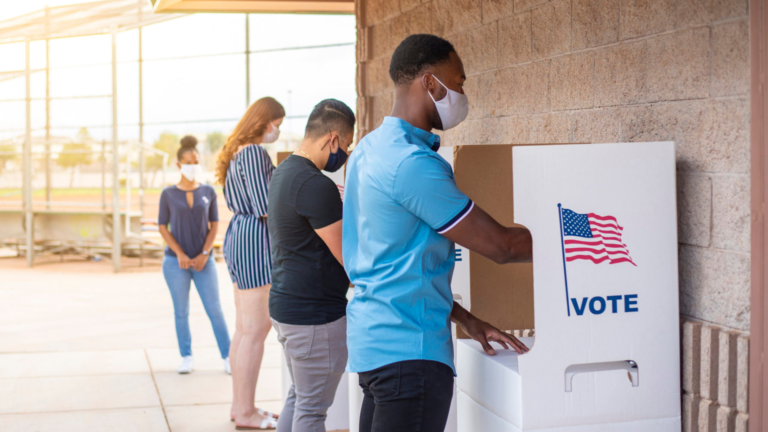 What Are Americans Voting On In The Upcoming Primaries?

Ballot boxes will close later today for the primaries happening in five states across the US on this fine Tuesday, with voters in Arizona, Michigan, Missouri, Kansas and Washington making decisions determining what will appear on their ballots in the November 2022 midterm elections. The outcome of these elections could shift based on the most recent hearings regarding the January 6th capitol riots, with some Republican candidates losing faith in former President Donald Trump with his various election conspiracy crimes coming to light through staff testimony. 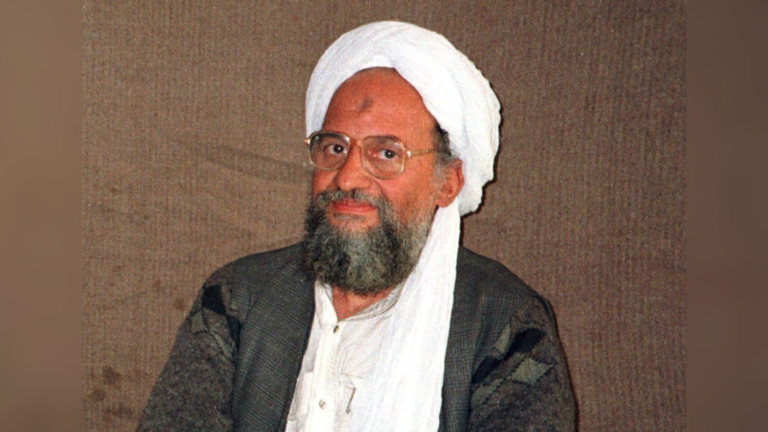 The United States killed al Qaeda leader Ayman al-Zawahiri in a drone strike over the weekend, President Joe Biden announced on Monday. The operation included tracking him down through his family, an administration official confirmed to reporters. “I authorized a precision strike that would remove him from the battlefield, once and for all,” Biden said.