Keeping up with the Guardian Angels

Graffiti, Guardian Angels and grime: Candid black and white images show gritty 1980s New York from its homeless to its hookers, by taxi driver-turned-photographer who spent decades documenting the city

In 1978, Matt Weber was a taxi driver in a city plagued with crime, abandoned buildings and a government on the verge of financial collapse.

Working the night shift, Weber witnessed the fights and arrests, saw the hookers and the homeless, and ‘so many crazy things on the street that I kept saying, “Damn, I’ve got to buy a camera,”’ he said in a 2017 article.

‘If you saw the movie Taxi Driver, that was the world that was out there. There were prostitutes on the corner, Times Square was crazy; it was a dangerous part of town. I was robbed in my taxicab at double gunpoint.’

His decades of documenting the city is now part of a new book, ‘Street Trip. Life in NYC,’ published by Carpet Bombing Culture.

Ladies of the night working in 1988. Prostitution was rampant over the city, but especially in Times Square and on the West Side, now home to some of the city’s most expensive real estate

Weber said that he didn’t start out with the intention of being a street photographer. Above, someone took the time to display stuffed animals in an apartment building’s windows in an image taken in 1988

Two young men, above, pose by a sign advertising ‘the best in adult entertainment,’ in an image taken in Times Square in 1988

Matt Weber shot snaps on New York City streets for many year. Above, sailors in Times Square in an image taken in 2006

Looking out of his cab’s window, Weber said he saw a ‘many crazy things on the street.’ Above, two men fight in an image from 2010

Weber said that he didn’t intend to become a street photographer, according to a 2017 article.

‘My early work was basically just documents of the city with a couple of interesting street pictures just thrown in. Then, at one point, I just wanted to see some other photography and learn a little more about it and so I bought a few books and went to a few exhibits and at that point I was like, holy s***, there’s this whole world that I didn’t understand.’

‘I found maybe a hundred shots that were really good that I didn’t think had any value back in ‘88. I didn’t even mark them. Image after image after image and it took 20 years for those images to gain significance. Pictures of the Lower East Side and now they’re significant. Alphabet City, it was crazy; look at that abandoned car in the middle of the lot on 4th street with old junkies around – or Times Square.’

The black and white images, part of a book that is out on May 27, show another gritty side to New York City, much of which is long gone.

Above, four hookers working a corner in 1985 in front of a building that states it is a furniture outlet

Young men enjoy a day at the beach in Coney Island, Brooklyn in an undated photo

A man diving at the beach in Coney Island, and its iconic Wonder Wheel can be seen in the background

Matt Weber started out as a taxi driver in 1978 and quickly realized that he should taking photos of what he saw on the street. Above, an image of a taxi cab in an undated photo

Weber said in 2017 article that while other cabbies refused to go to Harlem, he drove up to the neighborhood. Above, a taxi that has seen better days in 1987

A car crash in Harlem in 1988 in an photo taken by Matt Weber, who has been documenting New York City for decades

Above, marquees touting movies such as ‘The Naked Gun’ in Times Square in 1989

Above, a man displays his behind while people wait in line in an image taken by photographer Matt Weber

The Guardian Angels were formed in 1979 to fight against crime. In the late 1970s, New York City was plagued with crime, its police force was cut and it teetered on bankruptcy. Above, members of the Guardian Angels in Times Square in 1988

Above, a homeless person in an undated photo. Homelessness is an issue that New York City continues to grapple with today

Above, two men at a peep show in Times Square on New Year’s Eve in 1989. Times Square nowadays is tourist friendly

Above, Guardian Angels, a group that formed to fight crime, on the streets in Times Square in 1989

Sailors come to New York City regularly for what is known as Fleet Week. Above, three sailors in Times Square sometime in the 1980s

Above, sailors entering a peep show in Times Square in 1989

Above, cops seem to be arresting some men in Harlem in an image taken in 1987 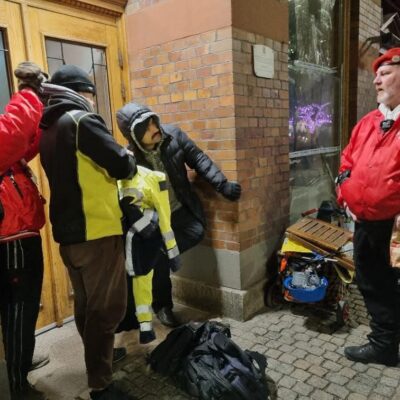 Guardian Angels in Sweden Helping the Homeless During Winter Cold 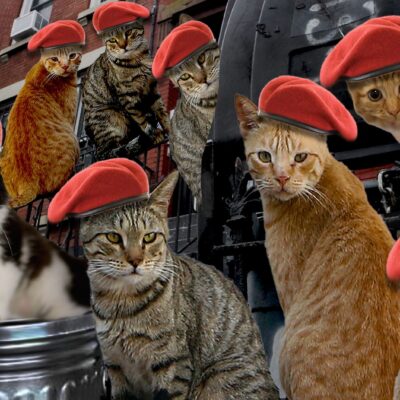 Who you gonna call…. RAT BUSTERS 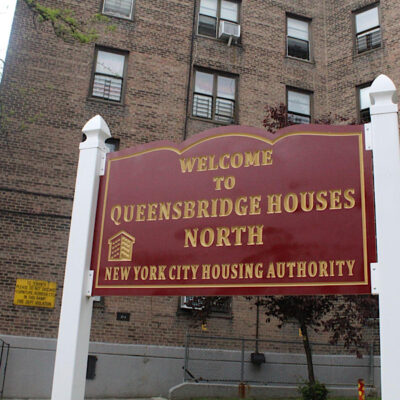 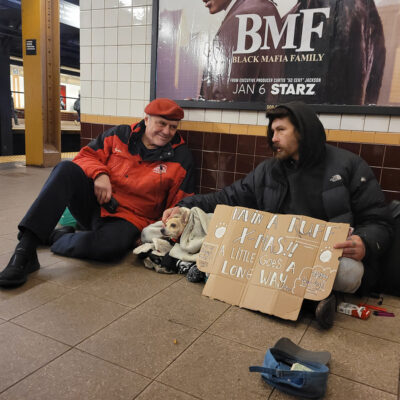 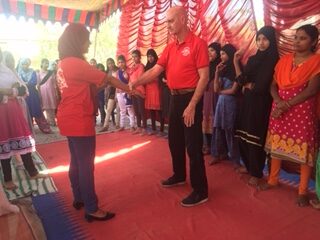