Female Model of the Month for February 2020

Hunter McGrady is an American size-inclusive model and healthy body image activist who has been hailed as the curviest model to ever appear in a ‘Sports Illustrated’ issue after she bagged a spread in its 2017 Swimsuit Edition. She was part of the magazine’s ‘Swimsuit Model Search’ that year, even though she didn’t win. However, the following year, she made her official rookie debut on the 2018 swimsuit issue as part of the project ‘In Her Own Words’, which gave the activist in her an opportunity to make a statement by writing on her body words that are significant to her. She is currently signed to Wilhelmina Models Curve Division in Los Angeles and New York, and has worked for brands like Lucky Brand, Bare Necessities, and Lane Bryant. She has modeled for Melissa McCarthy’s clothing line ‘Seven7’ and did a photoshoot for Ashley Graham’s ‘Swimsuits For All’. She walked the ramp for New York Fashion Week in September 2017. She is interested in launching her own clothing and cosmetics line in the future.

Rise to Stardom
At the age of 15, Hunter McGrady was told by four agencies that she needed to lose three inches around her hips to get work as a size zero model. When she finally began her career as a straight-size model at the age of 16, she failed to get enough modeling assignments as many thought that she was too big at size 2. In those initial days, she not only felt sad, upset, and embarrassed, but even tried to starve herself to fit the conventional image of a model. However, after three years of suffering from insecurities, her life and career changed entirely after she spotted one ‘Vogue Italia’ cover graced by plus-models like Robyn Lawley, Tara Lynn and Candice Huffine.

At size 14, she had already gained weight, and was immediately interested in plus-size modeling. She went to Wilhelmina Models, which got her signed and bagged her three modeling jobs for Forever 21, Lucky Brand Jeans, and Miami Swim Week within a week. Modeling jobs started to flow regularly to her way since then. However, for her, ‘Sports Illustrated’ was the “pinnacle of every model’s career”. This dream of her also came true when she auditioned for ‘SI Swimsuit 2017 Model Search’ and was selected to appear on a spread of the magazine in December 2016. During that photo shoot, she posed on the beach wearing only body paint. While she did not win the model search, she was selected as a rookie the following year.

Activism
Hunter McGrady now proudly showcases her size-16 figure. In her own words, she has been “a size two, a size 18, and everything in between”, and her inner fight to accept her body has made her Worthy, Fearless, Confident, Resilient, Powerful and Boundless – words that she put on her body to describe herself during the 2018 ‘Sports Illustrated’ ‘In Her Own Words’ photoshoot.

She feels that the term ‘plus-size’ is “a little bit segregating”, however, she is not the one to get offended by what others call her. As such, “plus-size is fine” for her, while “curvy is great” and the term “size-inclusive is awesome”. McGrady, who was “devastatingly unhealthy” at 16, is now an activist who sends powerful messages to her fans about healthy body image through her social media posts, just as she did on her ‘SI’ photoshoot. In April 2017, she started the body-positive movement with the hashtag #AllWorthy. She is a mental health advocate and an ambassador for the JED Foundation for Suicide Prevention.

Personal Life
Hunter McGrady was born on May 4, 1993 in Westlake Village, California to Michael and Brynja McGrady. Her father is an actor known for TV shows like ‘Ray Donavan’, ‘Southland’, and ‘American Crime Story’. Her mother, grandmother and aunt were all models. She grew up in Los Angeles, on set and around cameras.

Relationships
Months before Hunter McGrady and her fiancé Brian Keys met online, he went on a date with a girl who told him that he should follow a certain model named Hunter McGrady on Snapchat, which he did. After following her for a few months, when she was in New York, he reached out to her and offered to buy her a drink. She didn’t even see him at that point, which is why she told him to add her on Facebook. Once he did that, she found him ‘super cute’ and agreed on a date. After dating for a year and half, he took her by surprise by getting on one knee to propose to her in New York’s Central Park over the holidays. He also made sure to take his seven-year-old daughter with him for the occasion. They subsequently got engaged on December 29, 2016. 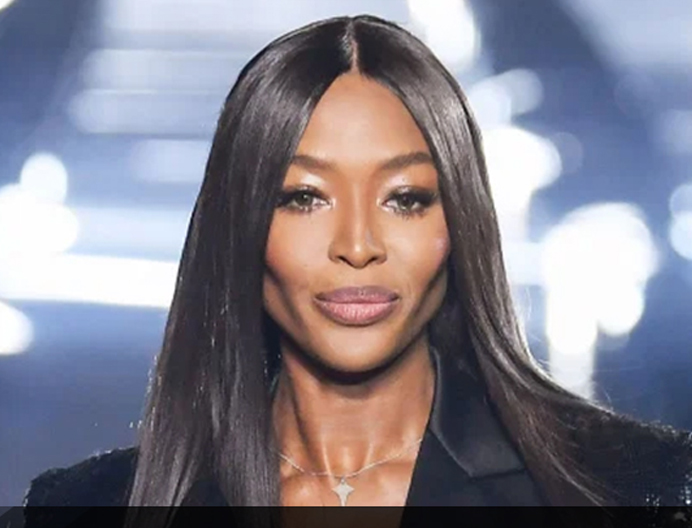