Indie movies are the same idea as a boutique or a thrift shop. Consider the trend of boutiques: they are smaller, less well-known, and almost certainly far more expensive than your typical department or retail store. Why, then, do we experience greater excitement when we visit or make a purchase from a boutique as opposed to a retail location? Well, because the items sold at boutiques are more distinctively made and more difficult to locate. It’s likely that the outfit you purchase from a boutique won’t be challenged at a formal occasion or a night out.

The same approach can be used to analyze films. Though you would believe so, not all movies are created equal. Sure, there are good movies and poor movies, action movies and romance movies, fictitious movies and documentaries, but only one particular kind of movie can actually give you the impression of a brand-new outfit right from a small corner store.

That’s when Indie Movies come in.

See, although the majority of movies nowadays spend a lot of money on special effects, costumes, and hiring the most well-known actors (while neglecting the dialogue and plot), indie films are producing greatness right in front of their eyes. Since they are produced on such a tiny scale, the writing must be of the highest caliber to be successful. Consider the most recent “Fast & Furious” movie. Vin Diesel’s every utterance was nothing but corny and dull, but that car explosion was sick! I’m not sure about you but leaving such kinds of movies always makes me feel like I just watched eight hours of Grey’s Anatomy on Netflix and have forgotten what the sun looks like. Or how actual pants look.

Don’t get me wrong, brain candy movies like that are entertaining occasionally, but if they’re the only movies you ever see, it starts to feel like a waste of time. What’s the point of seeing a movie if you aren’t at least learning something from it? However, nobody wants to devote their entire free time to viewing endless videos about how salt helped to build America. There must be a compromise, right?

Indie movies fill that gap. The distinct creative vision of a director (or team of directors) who, most of the time, writes, directs, and produces the movie on their own is what distinguishes an independent film as special. They craft the narrative, choose the cast of people, shoot on a shoestring budget—they do it all, and the result is genuinely lovely and brilliantly artistic.

One reason Indie Movies are so popular now more than ever is that the trend that people are following right now is anything away from generic. Everyone is trying to find unique things that feel special, and movies are no different.

Try an independent movie the next time you’re trying to pick what to watch on a Saturday night! You probably won’t regret it. 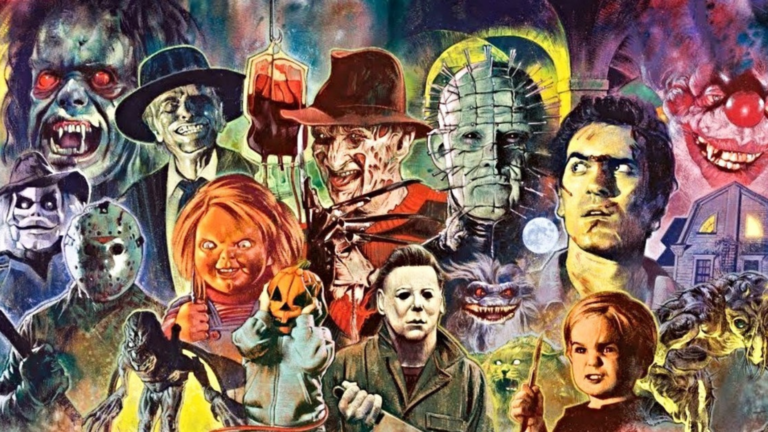 With Halloween right around the corner, finding a good horror movie can be hard to do since so many are made this time of year. As someone who is really picky about horror movies, it can definitely be hard for me as well. In this article, I will provide several different horror movies ranging from mild to extreme to suit everyone’s scare factor! 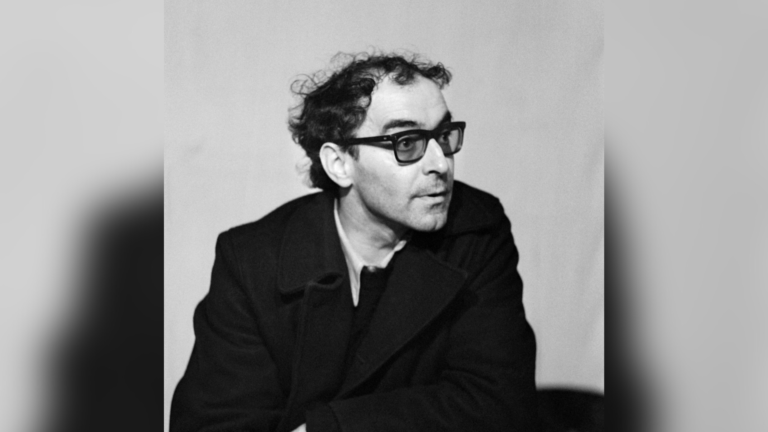 Widely deemed as the father of French new wave cinema, legendary French-Swiss director Jean-Luc Godard has died at the age 91. Godard’s lawyer confirmed his passing earlier today. His medical report stated that he had chosen to end his own life through medical assistance, a practice known as euthanasia. He “had recourse to legal assistance in Switzerland for a voluntary departure” as he was “stricken with multiple incapacitating illnesses”, Godard’s legal council told AFP. The director died peacefully at home in Switzerland with wife Annie-Marie Miéville.