Americans will now be granted tax credits for purchasing energy efficient appliances and vehicles, incentivizing more people to make small changes in their everyday lives in order to slow down the rapid progression of climate change. “Small changes” like taking shorter showers, turning off the lights when you leave a room, recycling, and cutting out meat have all been advertised for years as methods to help the environment that you, as one person, can make. However, if we have learned anything from living in this extreme capitalistic economy, it is that Americans tend to not change their personal lifestyles unless there is something tangible in it for them. NPR shared that “Homeowners who front the cost of energy efficiency improvements, from new doors and windows to more efficient appliances, would be able to claim up to $1,200 a year or 30% of the total cost at tax time,” therefore compelling more people to finally make the switch.

While we have already been the source of some irreversible damage to the planet and atmosphere, with the ozone layer beginning to deplete over 40 years ago, the federal government is spending a hefty $430 billion “to reduce greenhouse gas emissions” through this bill, which is certainly a step in the right direction. During the Trump Administration from 2016-2020, no progress was made to combat climate change, with New York Representative Alexandria Ocasio-Cortez’s ‘Green New Deal’ completely dismissed by the Republican Party. Now, under the Biden Administration, Democrats are doing all they can to make up for lost time on the global warming front, and with any luck, the Inflation Reduction Act will be the environmental savior we have been yearning for. 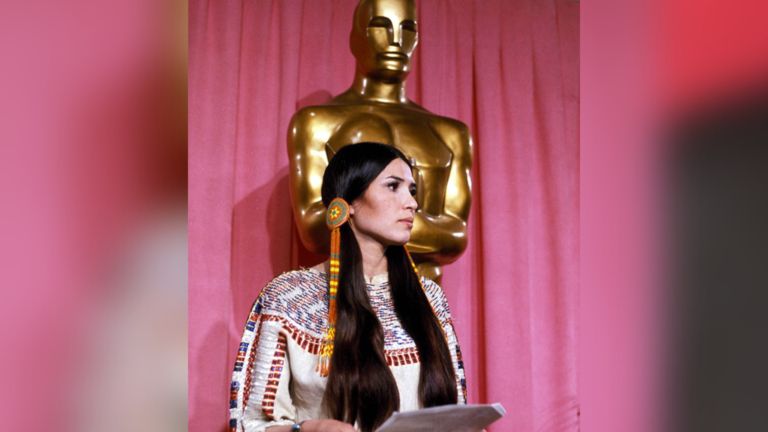 Sacheen Littlefeather, the Apache civil rights activist and actress who rejected Marlon Brando’s Best Actor award on his behalf at the 45th Academy Awards in 1973, has died at the age of 75. Her death was announced Sunday (Oct. 2) by the Academy of Motion Picture Arts and Sciences. According to a statement from her family, Littlefeather died peacefully at her home in Marin Country, California.

Brazil’s elections will be heading towards a runoff on October 30th after former leftist President Luiz Inácio Lula da Silva was unable to win a majority in Sunday’s first round of elections. The former president “Lula”, a candidate representing Brazil’s worker’s party, won 48% of the vote, while Bolsonaro, Brazil’s incumbent far-right president, won 43%. The outcome of this first election surprised many Brazilians after initial polls predicted “Lula’s” outright win. Unfortunately for his supporters, while Lula won a plurality, he did not win a majority of votes needed in the 11-person race.

Hurricane Ian: The Aftermath in Florida

This week Hurricane Ian set course towards Florida, impacting the state in a major way. The hurricane unleashed major winds on the state leaving behind historic levels of damage, flooding, and loss. The storm struck the West coast at a category 4 (nearing a category 5) , reaping serious damage on coastal cities. The hurricane began to lose momentum as it neared further inland, being downgraded to a tropical storm by the time it reached Central Florida. Once the storm made its way to Central Florida however, it lingered, resulting in floods in certain parts of the region. Urban areas were particularly prone to flooding, with cities like Orlando and Kissimmee experiencing historic levels of flooding. The storm finally left the state via the East coast after rampaging across the state similarly to Hurricane Charley, which struck the state in 2004.

As Floridians evacuated their homes in preparation for category 5 Hurricane Ian to hit their state, officials left one group of people locked away to fend for themselves: inmates. In a statement by the Florida Department of Corrections yesterday, they announced that out of the state’s 176,000 inmates (the number of people collectively held in prisons, jails and detention centers), approximately 2,500 of them had been evacuated. 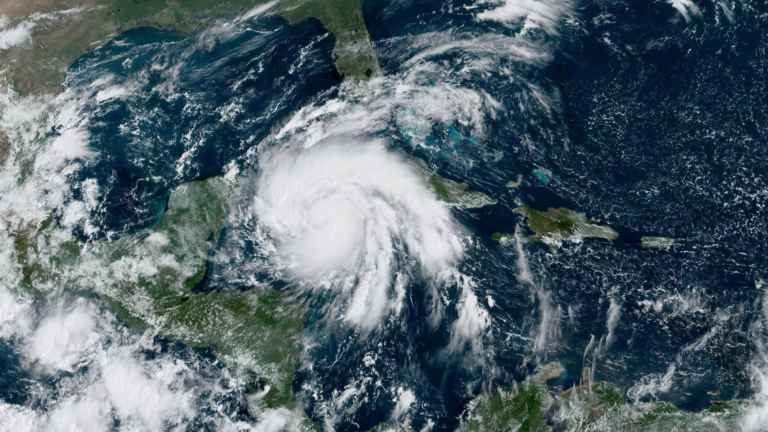 Hurricane Ian May Turn “Catastrophic” As It Nears Landfall in Florida

Florida’s Charlotte and Lee counties have been issued a rare extreme weather warning as Hurricane Ian remains on track to reach the state’s southwest coast. The warning from the National Weather Service was valid until 12:45 PM EDT today, but residents have nonetheless been advised to take precaution and remain indoors. As Ian nears Category 5 strength–which would see “catastrophic” winds of up to 200 mph–it is poised to inflict storm surges and flooding in the Florida peninsula.