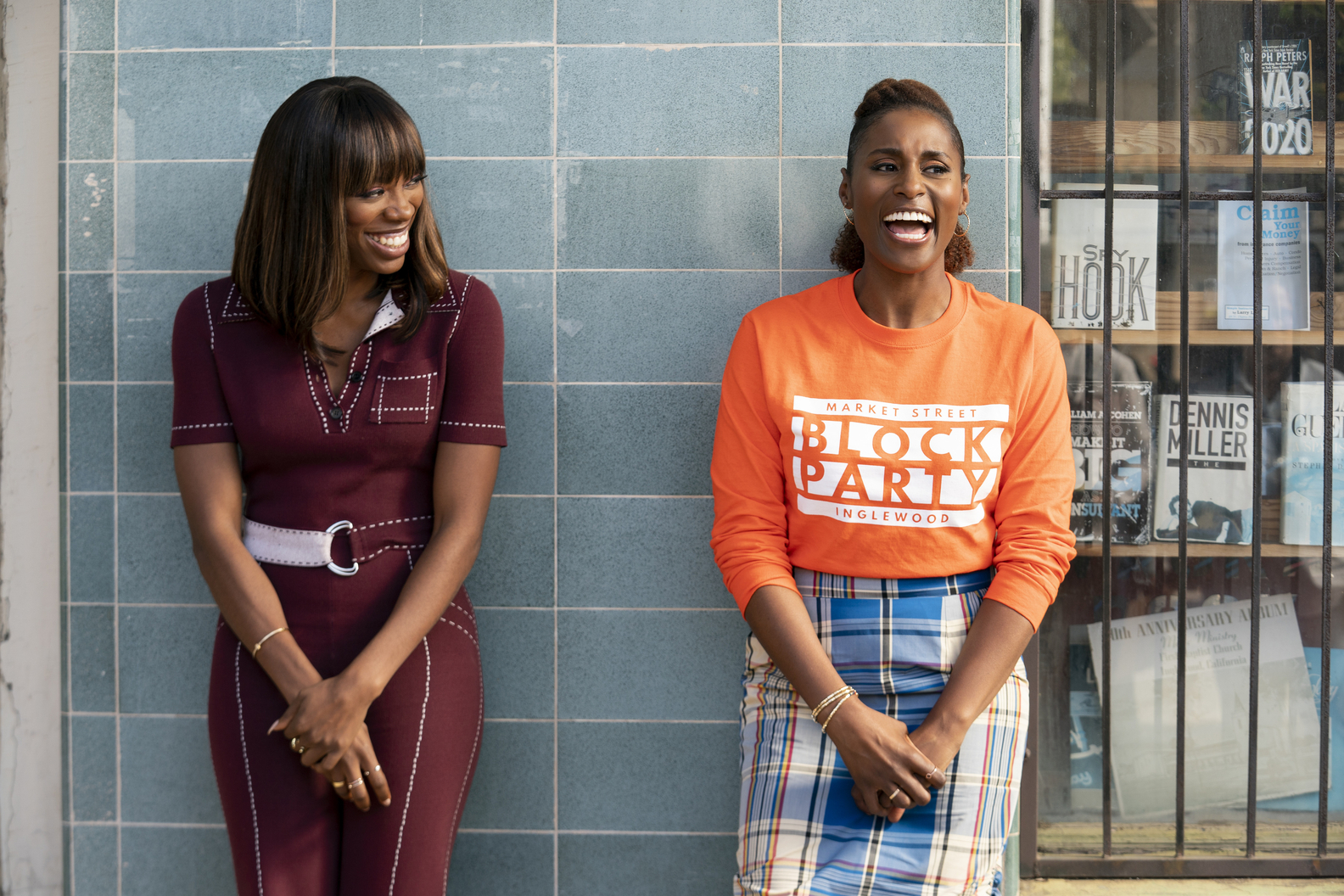 Insecure on HBO has been one of the best comedies on TV for the last few years. Created and starring Issa Rae, the show follows Issa, as she navigates relationships, friendships, and careers with her best friend Molly (Yvonne Orji) in Los Angeles.

Rae is also the creator of the award-winning web series, Awkward Black Girl, which the show Insecure is loosely based on. Insecure has been described as one of the most revolutionary TV shows by many critics because it focuses on contemporary black experiences and how it pokes fun at the stereotypes enforced onto black people in the media, especially in TV and movies.

Rae’s writing is honest, hilarious, but with a sharp wit. Rae explained that the series will examine “the complexities of ‘blackness’ and the reality that you can’t escape being black.”

“We’re just trying to convey that people of color are relatable. This is not a hood story. This is about regular people living life,” Rae said.

The show explores different places in LA through the lenses of native LA people. Instead of just shooting the tourist spot, “Insecure” immerses the audience in the city by focusing on black businesses, restaurants, and music.

Each season dives deeper into the character’s mind and relationships before it all explodes in season four, which could very well be the best season yet. Rae’s outstanding performance as herself “Issa,” continues to shine throughout the show.

Her awkward encounters and her hilarious freestyle rapping carries the show. She continues to be one of the most innovative and versatile stars in the industry by simply being who she is, unapologetically.

Season five has been announced to be the last season of the show, which will premiere later this year or early 2022.

You Can Become The First Simpsons Series Analyst

The time has come. You can finally get paid to watch The Simpsons and help predict the future.

Bobby Flay and Food Network to Part Ways After 27 Years

In news that will shock the culinary entertainment world, superstar chef Bobby Flay and Food Network will be parting ways after 27 years, Variety reports. 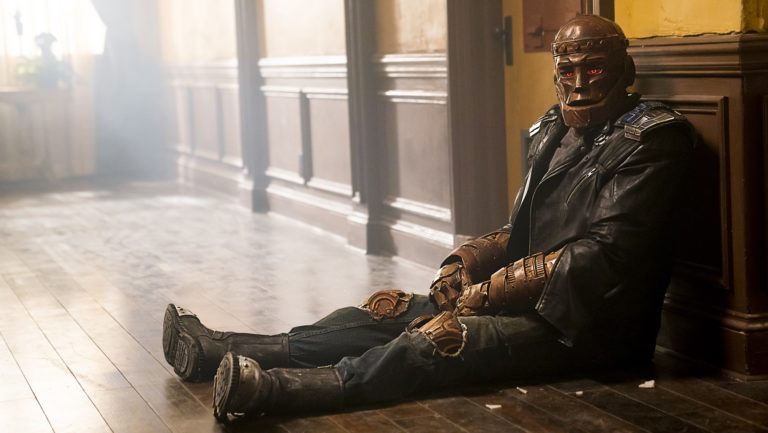 Excited For The Brendan Fraser Renaissance? Then You Should Watch Doom Patrol

If you’re like me, The Mummy and Journey to the Center of the Earth were childhood favorite films with thrills and scares perfect for the whole family.

Can and Should We Separate the Artist From the Art?

I was scrolling through the suggested section on Netflix, and an old show I used to love popped up, House of Cards.

The Biggest Winners and Moments From The 2021 Emmy Awards

Last night, the 2021 Emmy Awards were held outside at L.A. Live’s Event Deck at the Microsoft Theater.