Photographer of the Month for January 2021

Isabel Okoro is a photographer originally from Nigeria but currently located in Toronto for school and work. She is currently student at the University of Toronto, where she double majors in neuroscience and psychology, all while having an acclaimed portfolio.

Okoro photographs mainly her family and friends, and uses a soft style usually highlighted by natural light and pastel tones. She attempts to capture warmth and the intimacy, and says that the sun itself is a staple in her work.
In an interview with Its Nice That  she said that her visual language is “visualizing a black utopia.” She continues, saying, “I’ve created my own world, Eternity – named aptly because it exists as a space to immortalize friends, family and those I meet along the way.” One aim of her work is depict relationships within the black community, especially in her series entitled, “Necessary Interaction,” in which she photographs soft portraits of family, friends and strangers and captures the relationships between them in familiar settings. 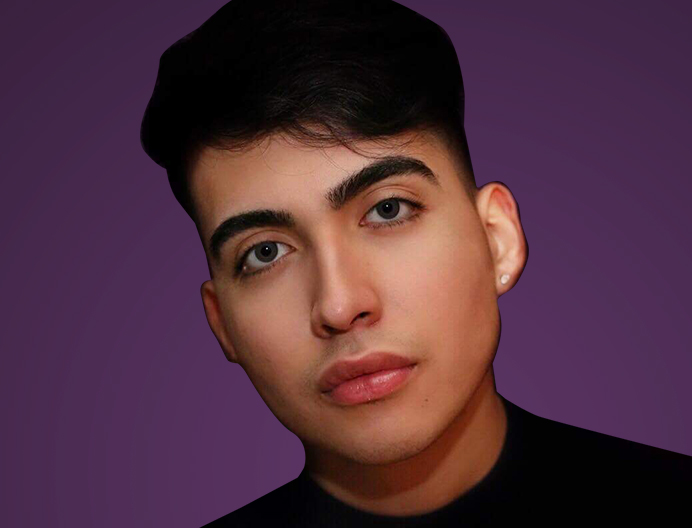 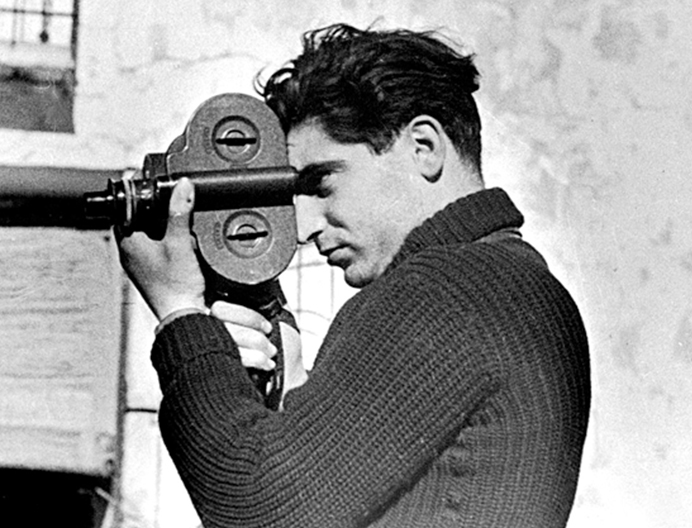 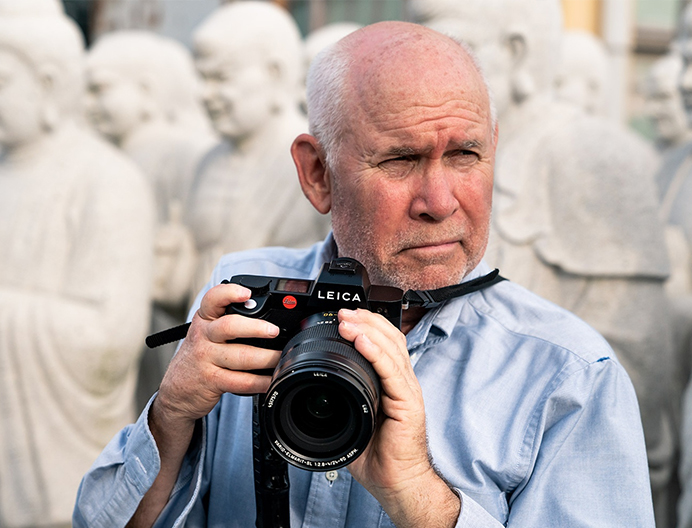 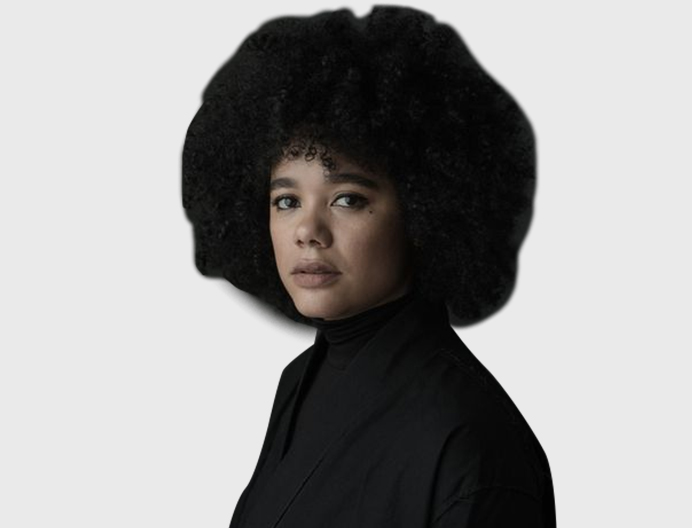 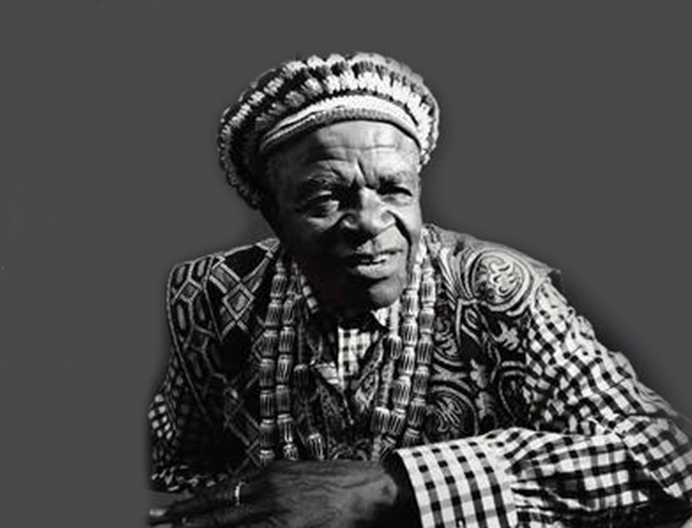 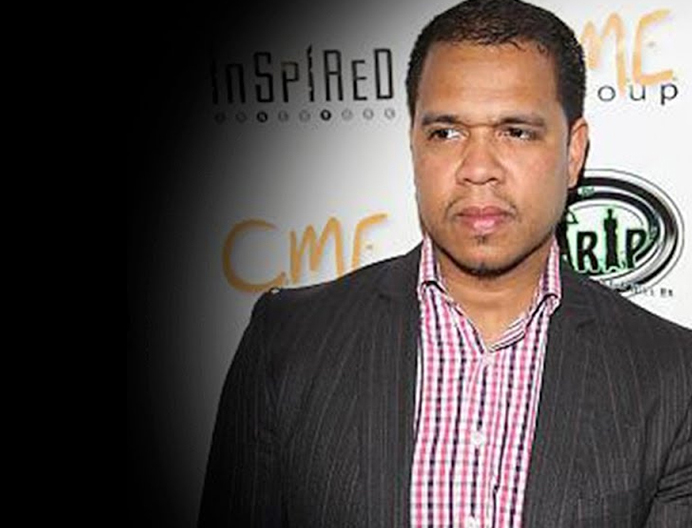