It’s Expensive to be Poor: The High Cost of Fast Food

Ad space in the United States is largely taken up by the latest health fad. Whether it be a new fat-free brownie or sugar-free soda, Americans are constantly being bombarded with information about the newest culprit responsible for our nation’s deteriorating health. Everyone, however, consistently overlooks the most statistically accurate indicator of a person’s health and life expectancy: their zip code.

This remains consistent with how our culture handles most of the problems Americans face; we blame fat people for being fat and poor people for being poor as if the solution is to simply not be. Poverty and fatness are inextricably linked together as the result of America’s highest moral failure: laziness. Greed, treachery, vanity, individualism, and pride are all excused as healthy expressions of human nature, while anything that could potentially harm productivity is met with disdain.

Paradoxically, as the U.S GDP continues to grow, the conditions everyday Americans experience continues to worsen. For the time ever, in 2014, life expectancy in the U.S began to decline instead of increase. Currently, 1 in 5 American children rely on food stamps to eat, and for the first time ever, the world has enough calories to satiate hunger but not enough nutrition to sustain life.

In the United States, a zip code is the best indicator of a person’s health because of a phenomenon public health officials call the Social Determinants of Health, “the conditions in which people are born, grow, live, work and age.” Ultimately, the best indicator of these conditions is a zip code because it is directly linked to socioeconomic status. These conditions determine the physical environment, exposure to chronic stress, quality of education, expectations for your future career, proximity to toxic waste, exposure to lead, economic stability, and access to healthcare.

Of these conditions, food is one of the most important determinants of a person’s health and, unfortunately, the most impacted by zip code. In America, public health officials have coined the term Food Deserts to describe communities where at least one-third of the population lives at least 1 mile away from a grocery store in urban areas or greater than 10 miles in urban areas. Based on these metrics, over 19 million Americans live in Food Deserts, and of that, 19 million Black people are disproportionately represented.

Instead of grocery stores, these impoverished communities have Fast Food chains, which provide a cheap, easy, and reliable source of calories for a family with a limited budget and mental bandwidth. An article published in The Guardian explains their danger, “Fast-food restaurants aren’t only problematic because of their calorie-rich menus. They are heavily concentrated businesses. Ten companies own more than 50 of the biggest restaurant chains in the world. Many franchises have multiple owners, most of whom are unlikely to reside in the community. So local communities fail to control the food system. Concentrated purchasing power controls how food is grown and traded across the world. A basic tenet of my discipline, agricultural economics, is that international trade can benefit all. But in fact, disproportionate corporate power over the food system has created “food deserts” where people can’t get healthy food.” 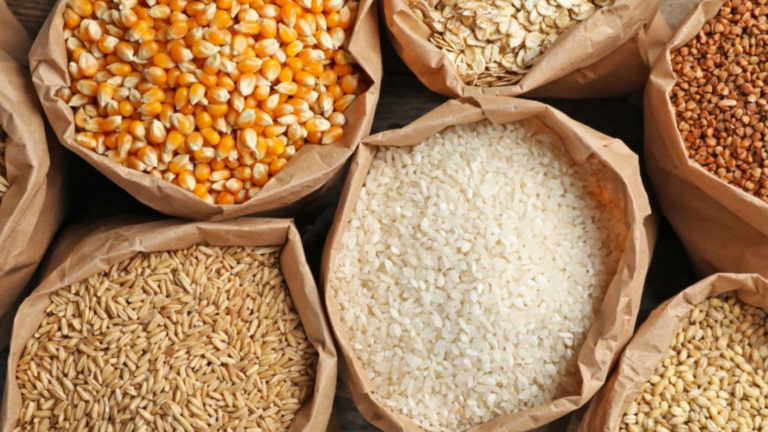 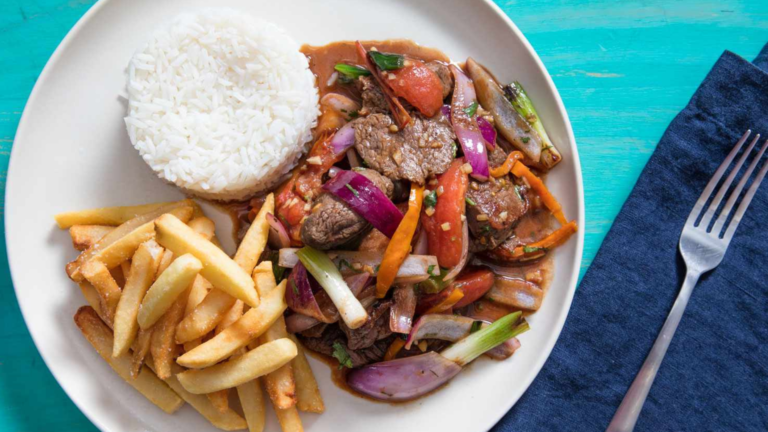 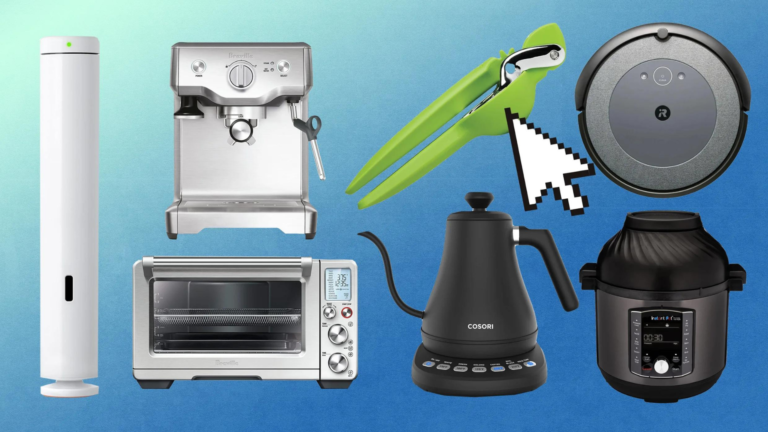 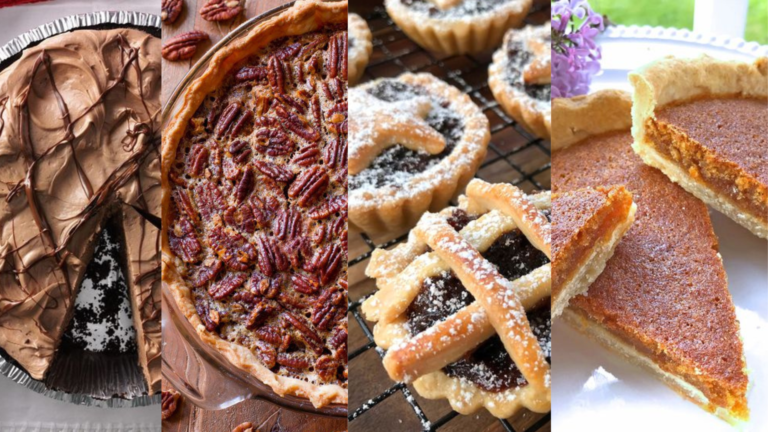