Party Promoter of the Month for August 2020

For those who don’t know, Jessica Rosenblum is a seminal figure in hip-hop. That’s right. The blonde bombshell–who happens to put on some of NYC’s swankiest events– played a paramount role in the establishment of the city’s Mecca status for our culture in the mid-90’s. We’re talking about the woman that opened up the city to the likes of moguls such as Russell Simmons and Lyor Cohen, guiding the careers and establishing the names of mainstay hip-hop brands like Funk Master Flex and Sean Combs aka Puff Daddy aka P Diddy aka the dude with the ridiculous stage moves aka Biggie’s hype man.

She even describes her relationship with another seminal golden age figure in Violator Records co-founder and hip-hop’s great commodity maker the late Chris Lighty (the man who brought A Tribe Called Quest and Busta Rhymes their first major advertising gigs and brokered 50 Cent‘s Vitamin Water buyout.) So if you don’t know, now ya know. Here’s your opportunity to absorb an encyclopedia’s worth of golden age tales from a woman (yes, a woman) who was at the center of it all. 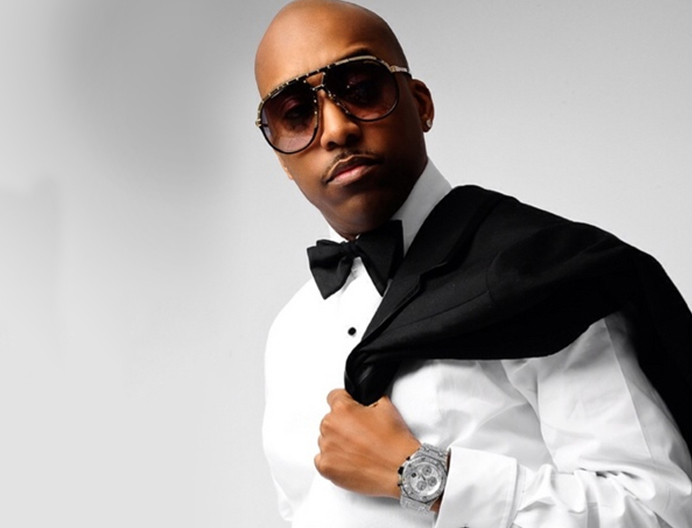 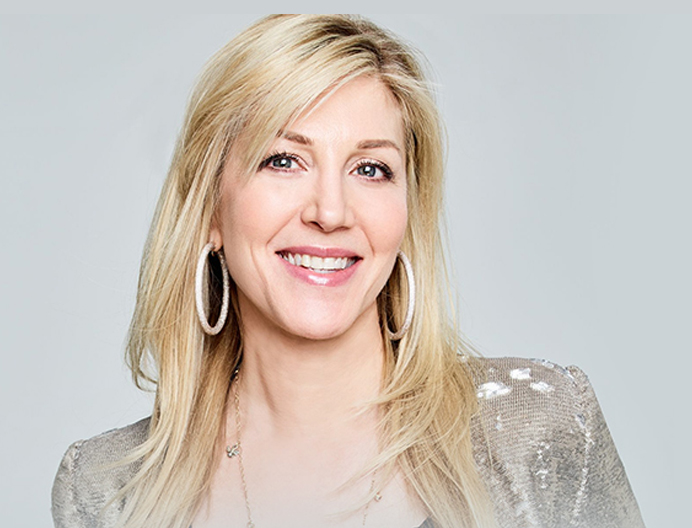 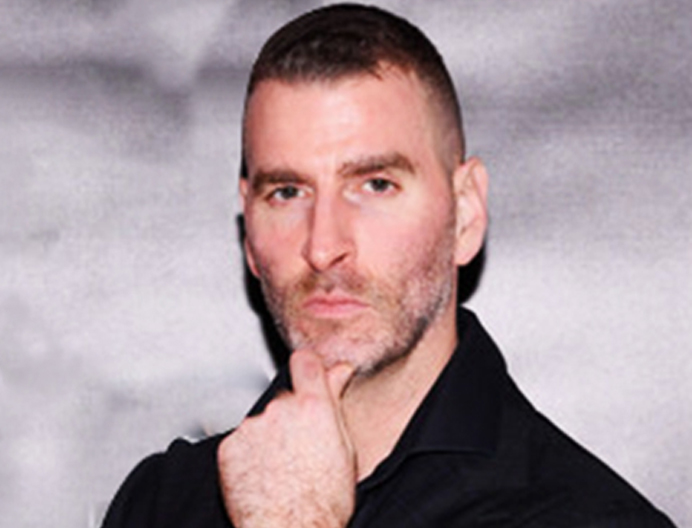 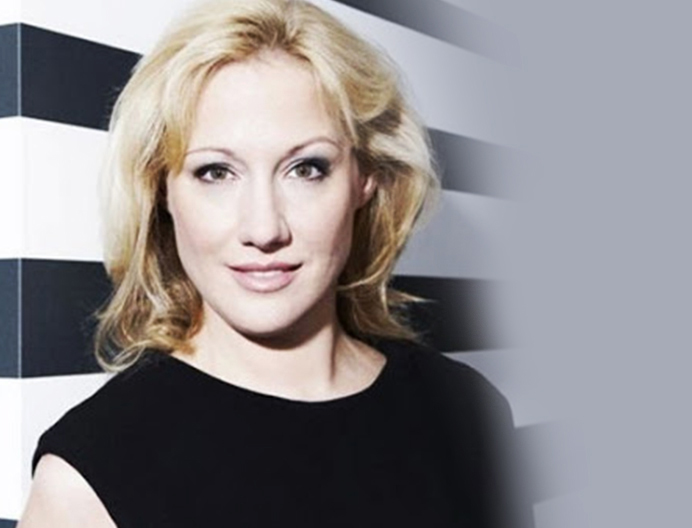 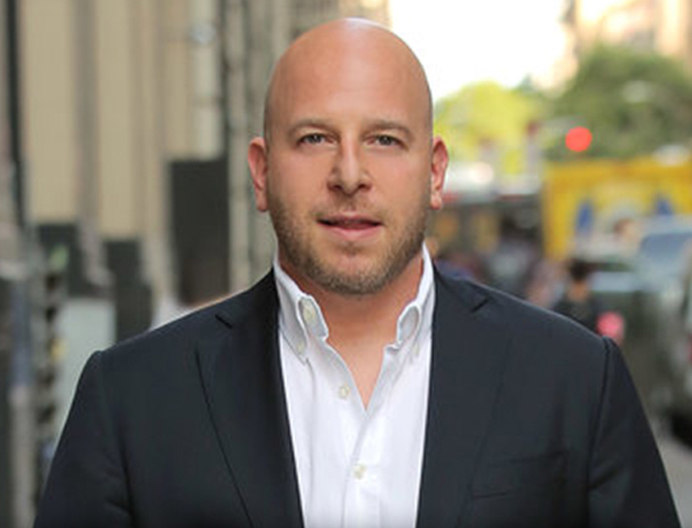 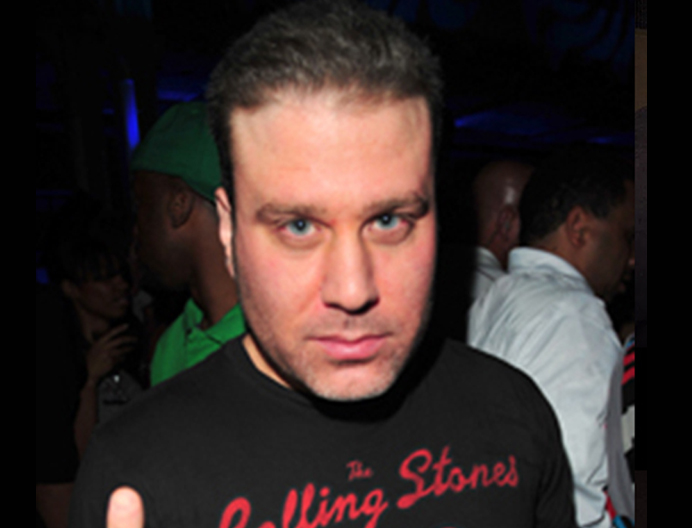