Flashback Athlete of the Month for January 2022 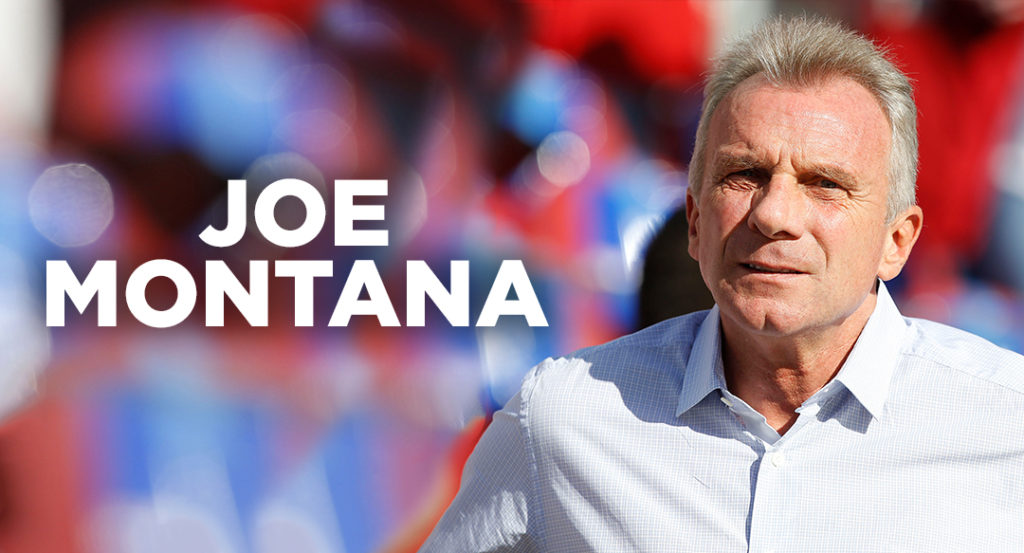 Joe Montana is a former professional quarterback for the NFL. He played 14 seasons with the San Francisco 49ers and 2 seasons with the Kansas City Chiefs. While with the 49ers he became the second quarterback to win 4 Superbowls and the first to win 3 Superbowl MVPs. He also carries the highest all time Superbowl passer rating of 127.8.

Until the 2010s, Montana was considered one of the greatest, if not the greatest NFL quarterback of all time. His calmness in intense situations and ability to out perform expectations in essential games earned him the nickname “Joe Cool.” The teams he lead we considered to be some of the most dominant in NFL history.

He was the quarterback involved in one of the most famous plays in NFL history, called “The Catch.” Montana was inducted into the Pro Football Hall of Fame in 2000. Additionally, he was an 8-time Pro Bowl selection and he was named sportsman of the year by Sports Illustrated in 1990.