Athlete of the Month for January 2021

January’s Athlete of the Month has to be the Buffalo Bills gunslinger Josh Allen. The Bills have accomplished great things with Allen under center this season. He led them to a 12-3 record, so far, clinching the AFC East Division title for the first time 1995. Allen and the Bills also swept the New England Patriots which they haven’t done this century. Allen has thrown for 4,320 Yards 34 touchdowns and just nine interceptions. Look out for the Bills Mafia in the playoffs this year. 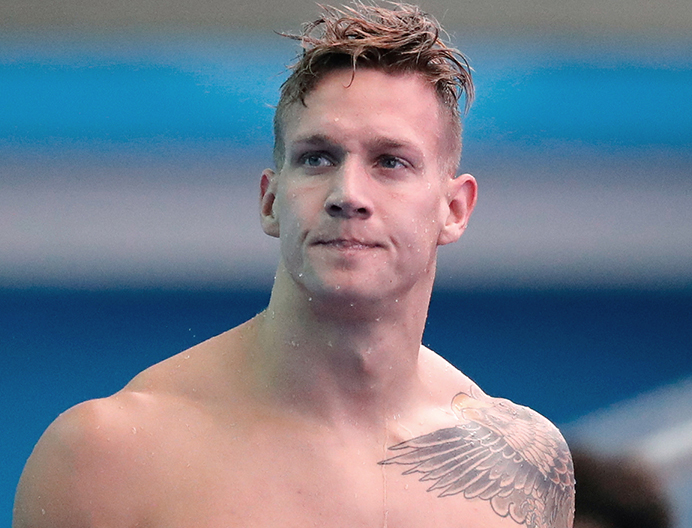 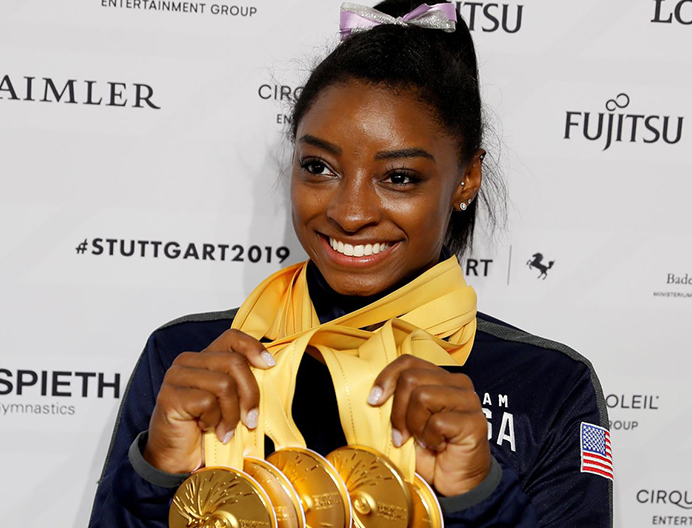 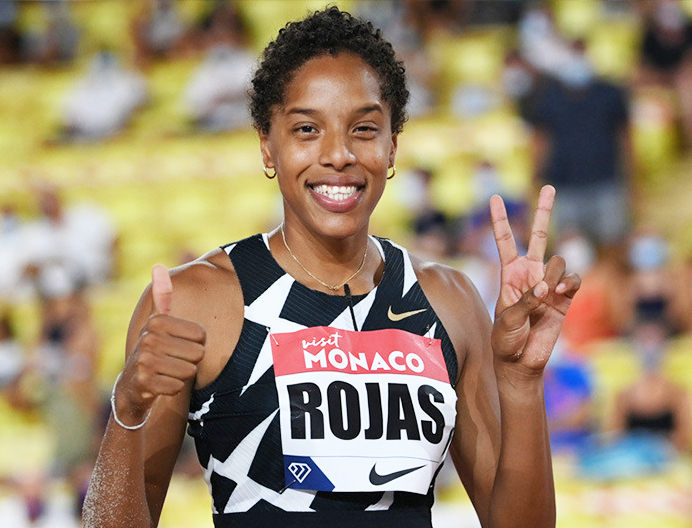 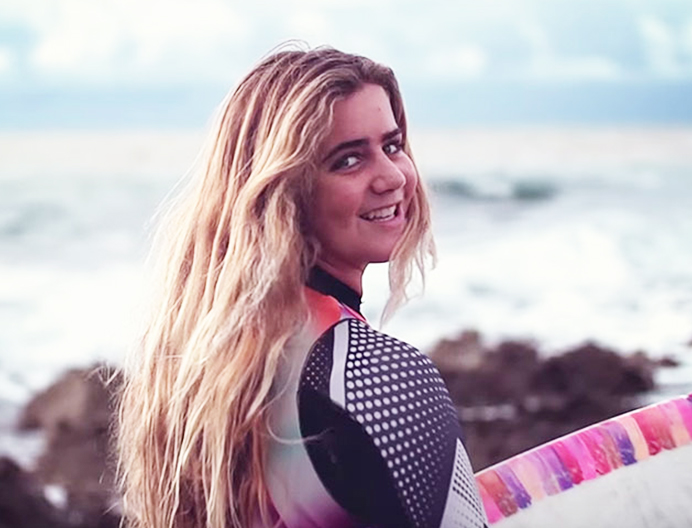