Flashback Artist of the Month for January 2022 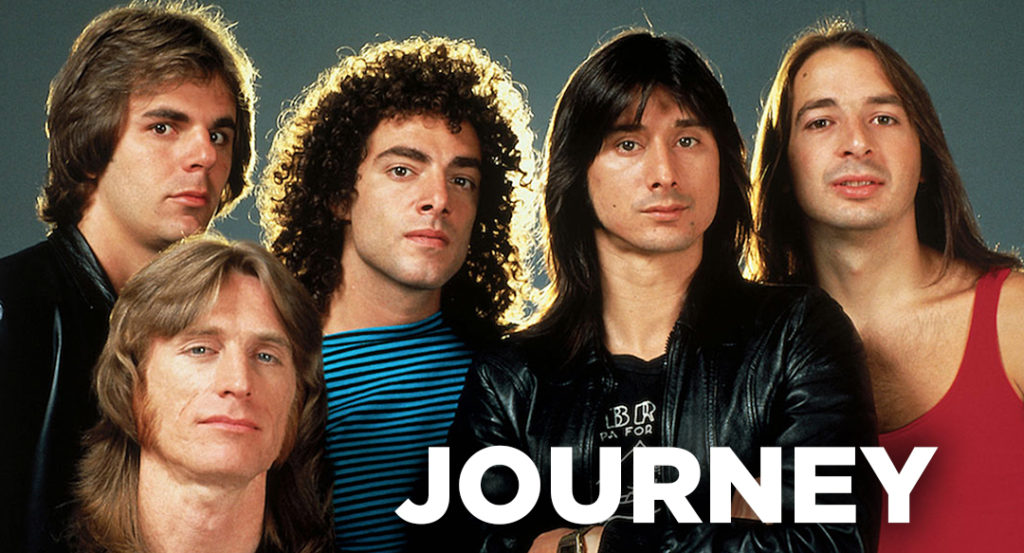 Assembled in 1973, Journey began their endeavors as a classic rock band. They are arguably one of the most well-known bands of all time, particularly with songs like “Don’t Stop Believin’” from 1981 and “Any Way You Want It,” from 1980.

The band peaked between the years of 1978 to 1987, with lead singer Steve Perry, who captured the 1980s rock appeal. The group has earned 25 gold and platinum album and 19 top-40 singles in the U.S. Many lyrics reference U.S. cities, particularly San Francisco, where the band originated.

Journey took an 8-year hiatus after Perry decided he needed time out of the public eye. Though he did reunite with the band for 2 years, he made the permanent decision to leave Journey. Drummer Steve Smith also left the band around the same time.

Journey still performs today with a different drummer and singer. Current lead singer, Arnel Pineda has been with Journey since 2007. He does have similar vocal sound to Steve Perry, but for many, the group has not been the same since losing the beloved lead singer. This band has had a permanent influence on the nature of rock music since the early 1980s.