Female Model of the Month for January 2022 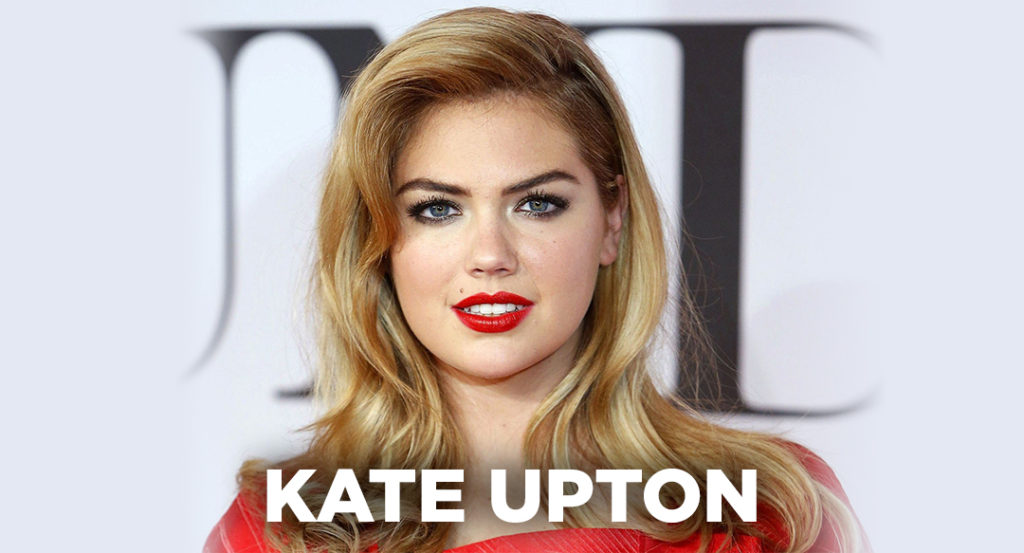 Kate Upton began her modeling career in 2008, after attending a casting call for Elite Model Management in Miami. Some of her well-known work includes covers of Sports Illustrated Swimsuit Issue in 2011, 2012, 2013, and 2017, and the cover of Vanity Fair for their 100-year anniversary. She has also modeled for Beach Bunny Swimwear.

Upton has also merged her modeling career with an acting career. She has appeared in the films Tower Heist, The Other Woman, and The Layover. In addition to her roles in movies, she has also gained popularity through dancing videos that went viral.

The high-profile model has also expressed the importance of her religious views in her life. She has worn cross necklaces during photoshoots and eventually had a cross tattooed onto her hand, so that she would always have a cross on her. She says that God is very important in her life.