Male Model of the Month for October 2020

Lucky Blue Smith is an American fashion model.  He is also an actor and musician.  Scouted at the age of 10, Smith was signed to an international modeling agency by 12.

He was first signed with Next Management, and his family moved to Los Angeles to support his career.  Once in Los Angeles, Smith and his siblings were photographed for Vouge Homme Japan.  These photographs by Hedi Slimane generated much attention and furthered his career. At the advice of his agent, Smith dyed his hair platinum.  This became his signature look.

When his career began to take off in 2015, he was named Teen Vogue’s “Model of the Moment” and listed in Model.com’s “Top 50 Male Models.” 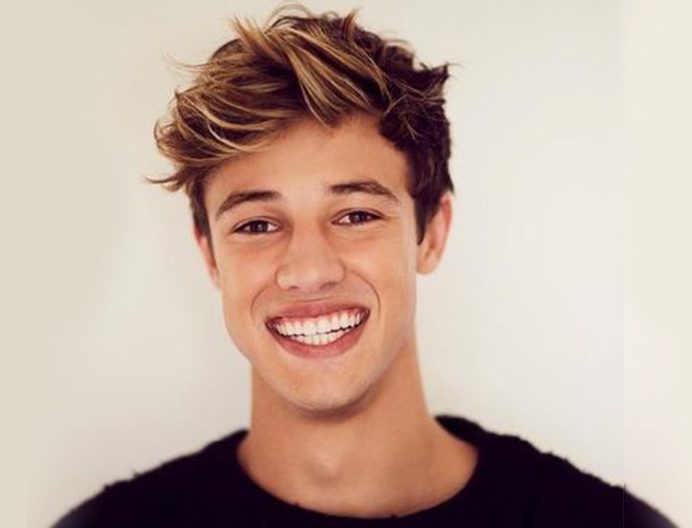 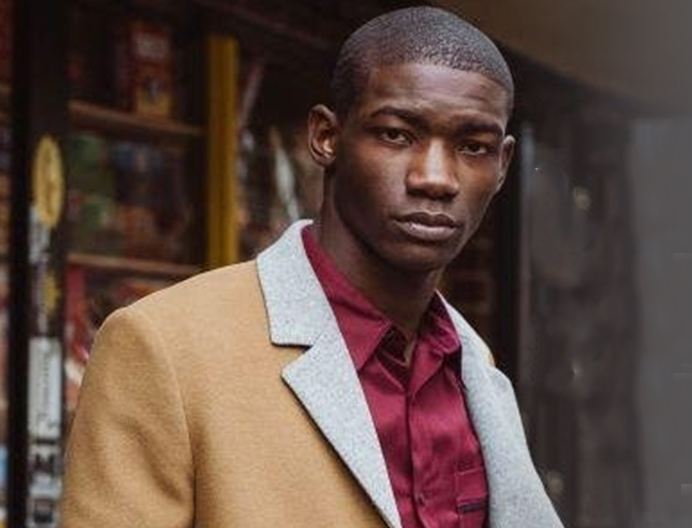 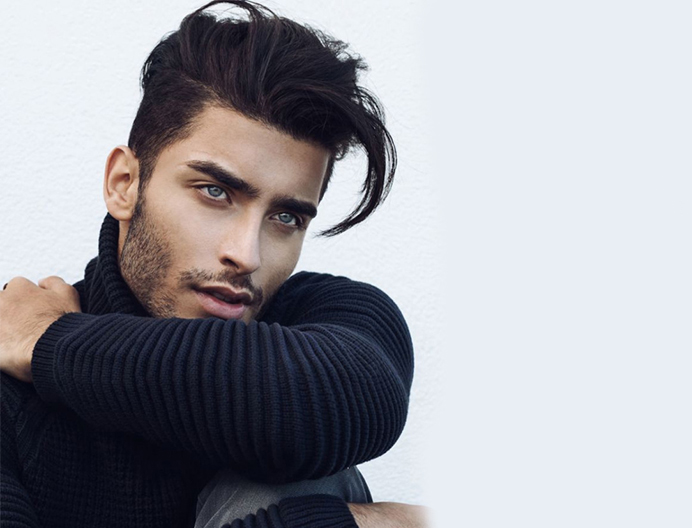 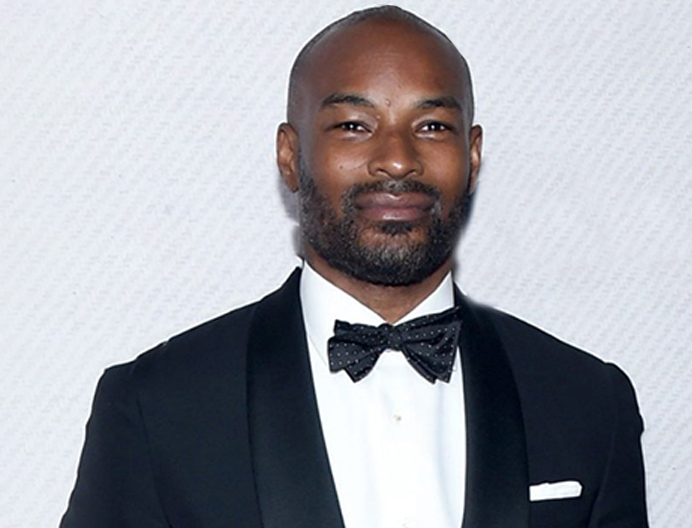 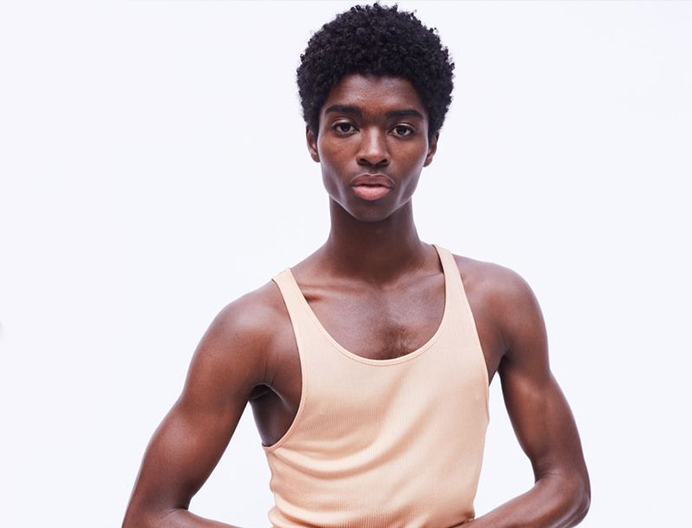 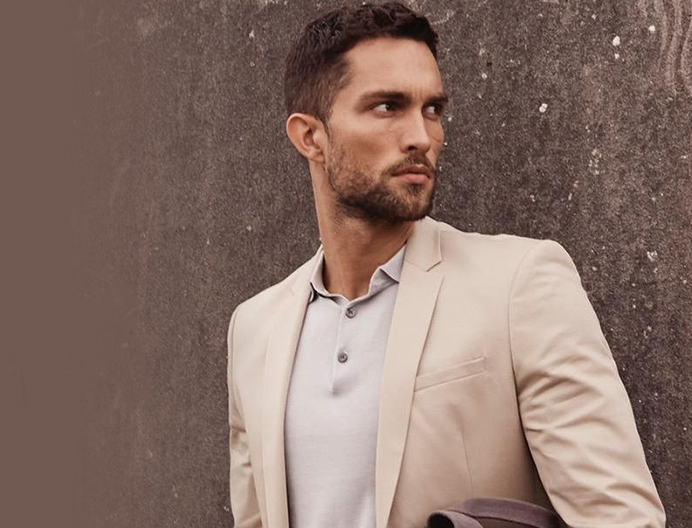