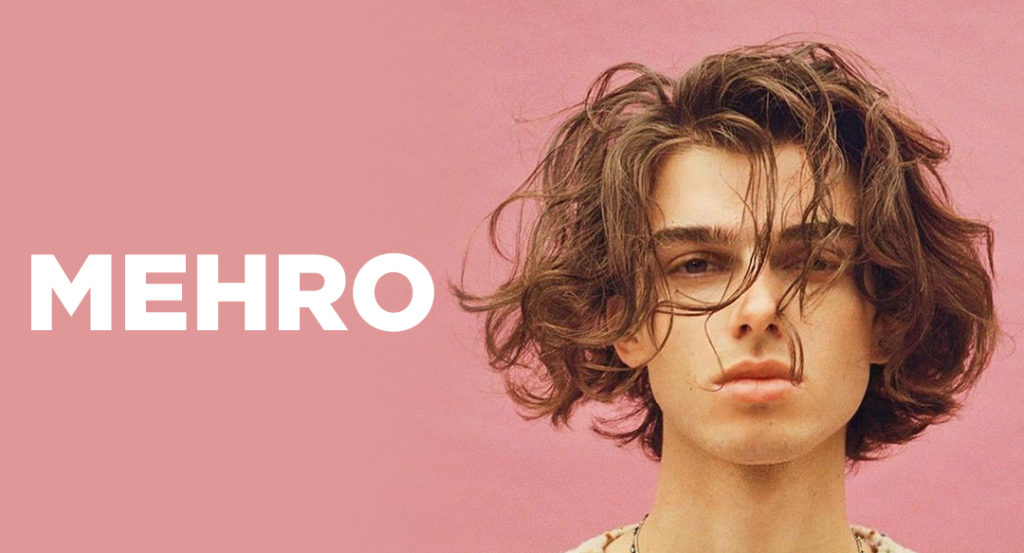 New to the public eye, 21-year-old singer-songwriter mehro became widely known during the height of the COVID-19 pandemic in 2020. His recent single “perfume,” has gotten nearly 7 million streams in just one year.

His new album “SKY ON FIRE” has been described as raw, emotional, and vulnerable. His genre ranges from Indie and Alternative to Rap and Hip Hop. mehro has been compared to artists like Harry Styles and the recent sounds of Taylor Swift, with soft instruments and powerful lyrical meaning.

He says his inspiration for music has come from a variety of things, including personal experiences and observations, as well as the wildfires destroying California. The lyrics are not always positive, but with a main goal of capturing the real, pure world means the words will not always be optimistic. Since he has entered the musical game, he says he has learned a lot about himself, spending a lot of time alone during the writing process.

The artist also notably plays around with word structure, leaving some all lowercase, including his name, and some in all capital letters. It’s not explicitly obvious why, but it does capture the attention of music listeners. 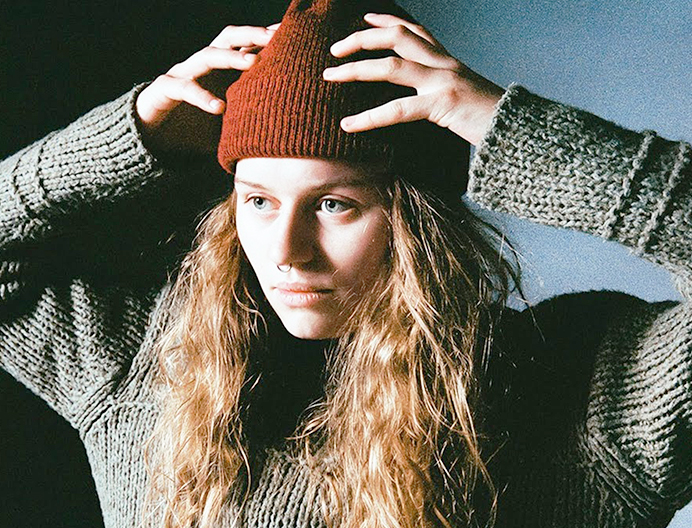 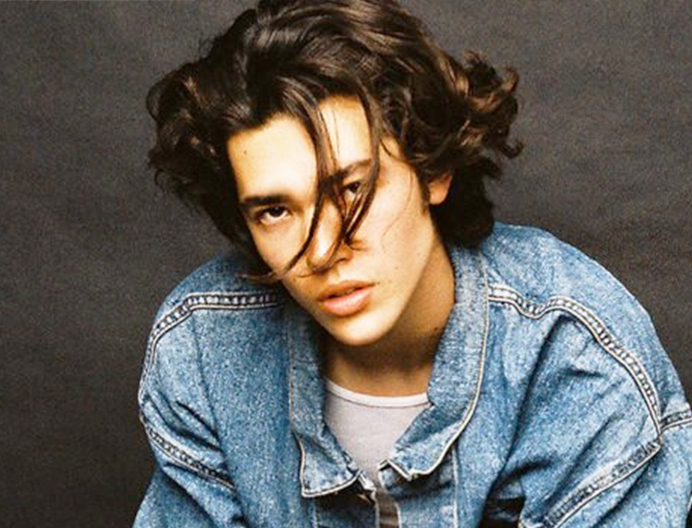 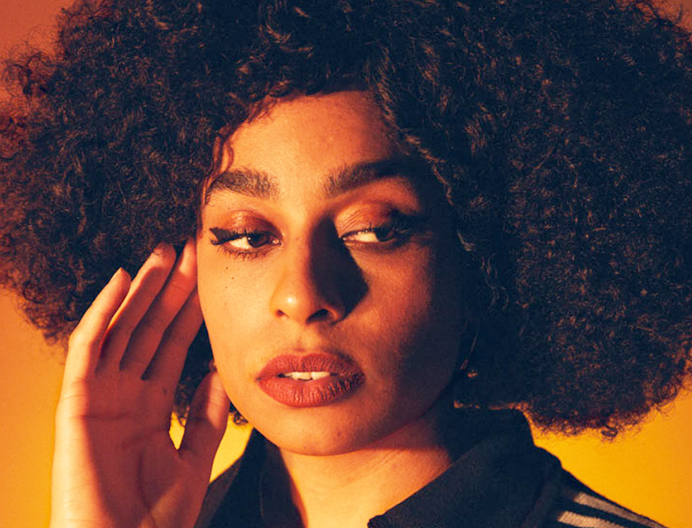 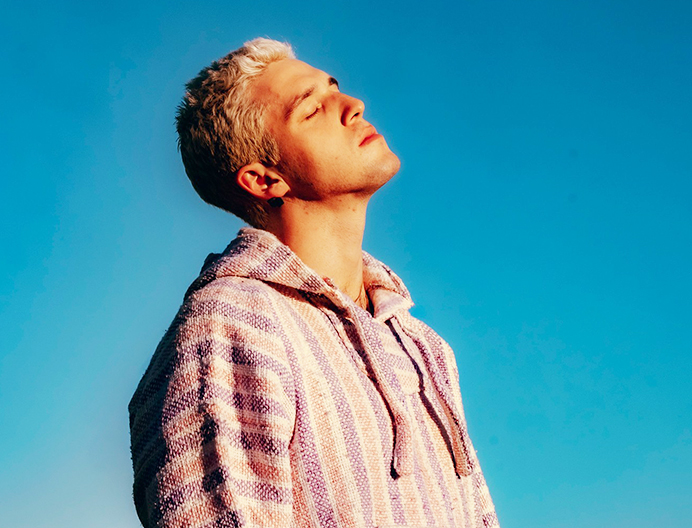 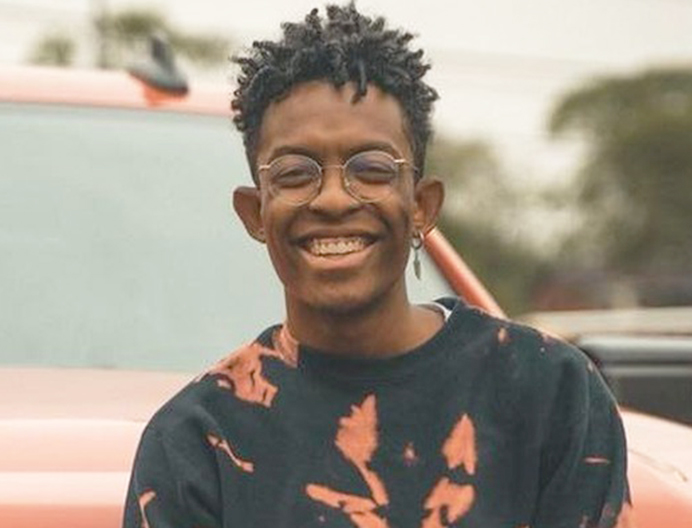 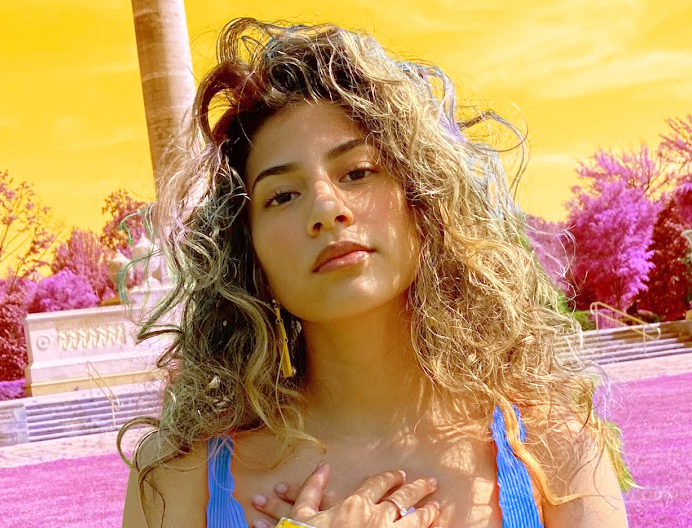