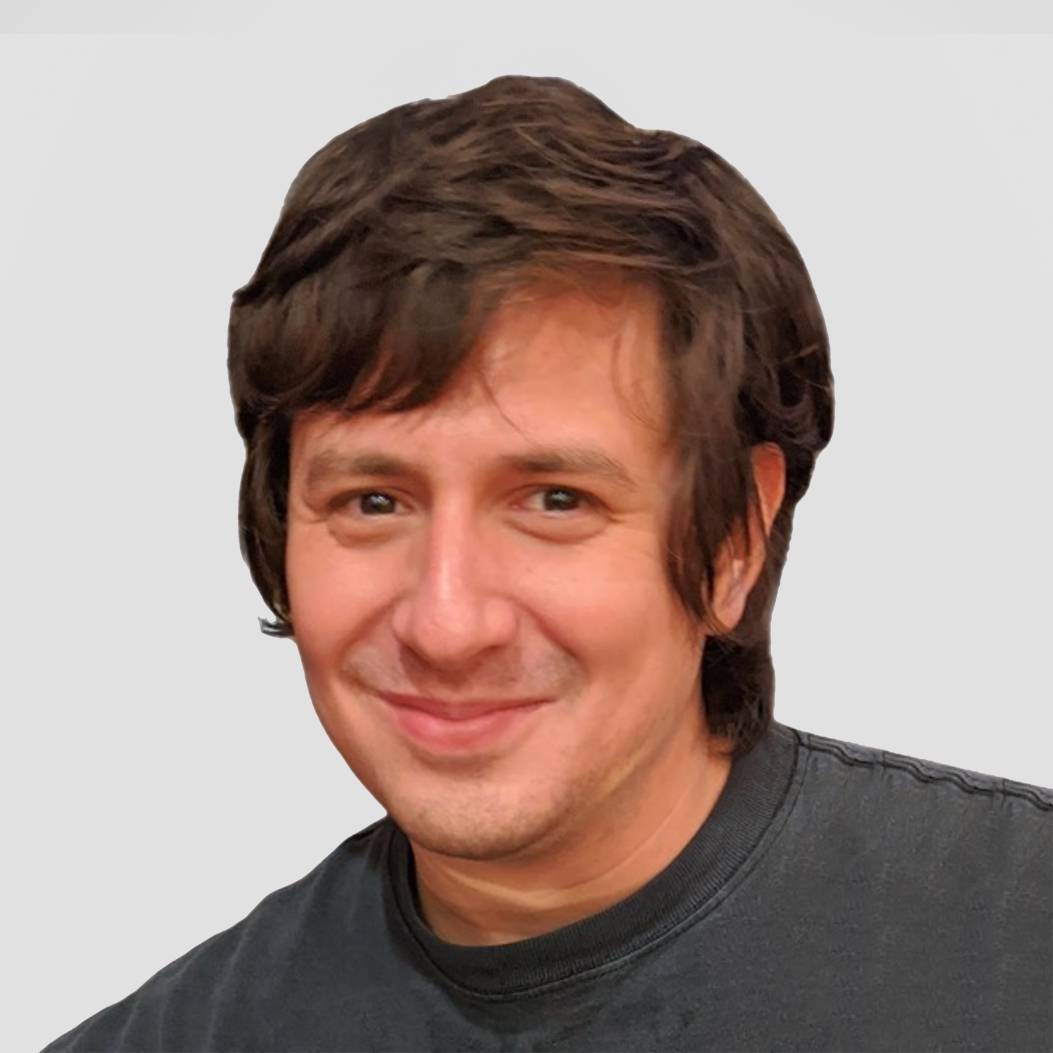 Donald Trump may or may not have decided whether he wants to run for president again, but his wife seems to have her mind set.

According to a CNN report from Kate Bennett, Melania Trump is not interested in another Trump Presidency. Bennett described the former first lady as “an extremely private person” who never wanted to be in the spotlight next to her husband.

Sources told CNN that Melania Trump wasn’t planning on helping with another campaign and has been telling friends that she is not interested in being first lady again. They believe she will be living fulltime in Mar-a-Lago while Barron Trump attends a private high school.

She will not be present at Trump rallies or campaign events. Donald Trump will most likely rely on his sons for support in those situations.

Bennett considers the former first lady as perhaps the most private first lady in modern history, who has constantly retreated from the spotlight since leaving the White House.

“She has been seen publicly just once this summer, spotted in July by photographers leaving Trump Tower in New York City, accompanied by her son,” Bennett said. “Other than that, with the exception of a few Instagram posts from random people who happened to glimpse her in the dining room at Trump’s Bedminster Golf Club, Trump — ever the enigma — hasn’t purposefully set foot in front of a camera.”

Melania Trump, who described herself as possibly the most bullied person in the world in 2018, has been getting a lot of support from people on Twitter who don’t want another Trump presidency. According to an article on Yahoo!, “Melania” started trending almost immediately after the CNN report aired.

“Donald’s big announcement getting preempted by Melania saying she has “no interest” in being FLOTUS again is the most beta shit we’ve seen in politics and I don’t think we’re appreciating that enough,” reads another tweet by @NunesAlt.

Drivers in Barcelona’s Eixample district may have to start considering new routes on Friday mornings, when kids and families take over the streets in their bicycles.

US Intel Warns of China’s Possible Domination Over Advanced Technologies

U.S. officials are issuing warnings over China’s ambitions in artificial intelligence and an array of advanced technologies that could possibly give Beijing a decisive military edge. They warn that it could lead to China having dominance over health care and other essential sectors in America.

Democratic state senator Annette Taddeo announced that she is running for governor in Florida, and if she wins the Democratic nomination, she would be the first Latina in the state to run for governor representing a major party.

Rep. Jeff Fortenberry was charged on Tuesday for lying to the FBI about the contributions of his 2016 re-election campaign. A grand jury in Los Angeles has indicted Fortenberry on one count of “scheming to falsify and conceal material facts” and two counts of lying to the investigators.

Michael A. Riley has become the first police officer charged with allegedly attempting to help a rioter present at the January 6th Capitol riot.