Photographer of the Month for January 2023 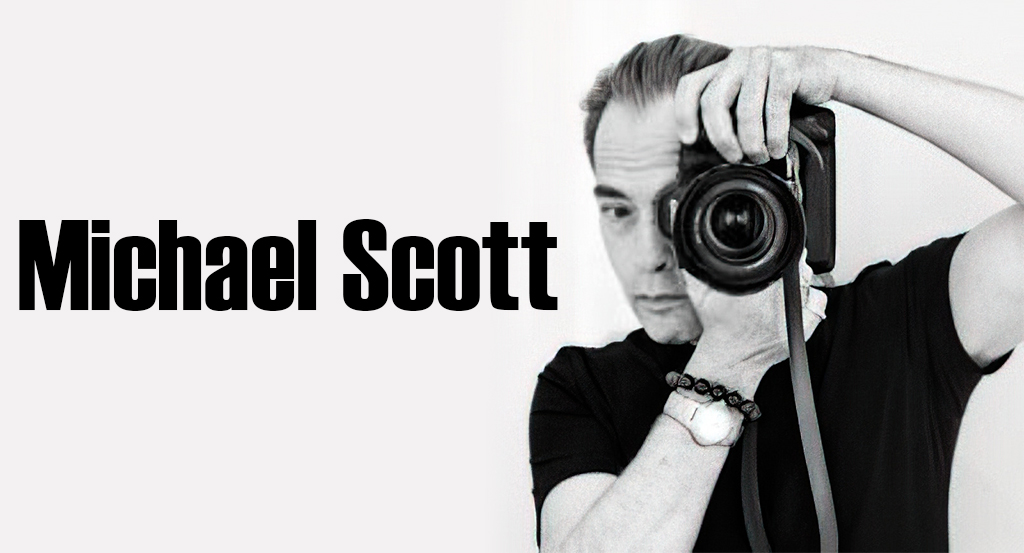 After having moved to Paris, France, and then later Milan and Shanghai, he found a passion for shooting fashion shows and adult fashion. After which, he moved to New York, where he says his career took a turn for the best. In the past, Scott has worked and partnered with famous photographers and art directors like Andy Warhol and David LaChapelle. In fact, he credits Warhol for helping him land a freelance position with Interview Magazine, where he mainly shot portraits for over two years. Because of the time spent with him, his work can be said to mirror that of David LaChappelle.

While he has a diverse portfolio, including photographs of rappers like Tyga and Busta Rhymes, he enjoys shooting events because it allows him to be a part of something that matters. He loves giving back to the community. Having worked with renowned photographers in the past, he has a more artsy style than other event photographers. Recently, he photographed the Cristian Rivera Foundation’s 13th Annual Celebrity Gala, where he used his artistic and colorful style to capture the essence of the extraordinary moment.

Scott has gone on to photograph many events and celebrities and hopes to continue capturing more of life’s special moments. 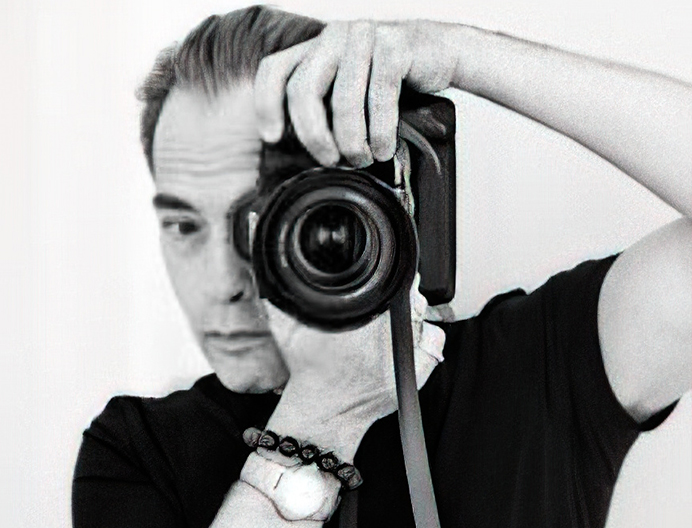 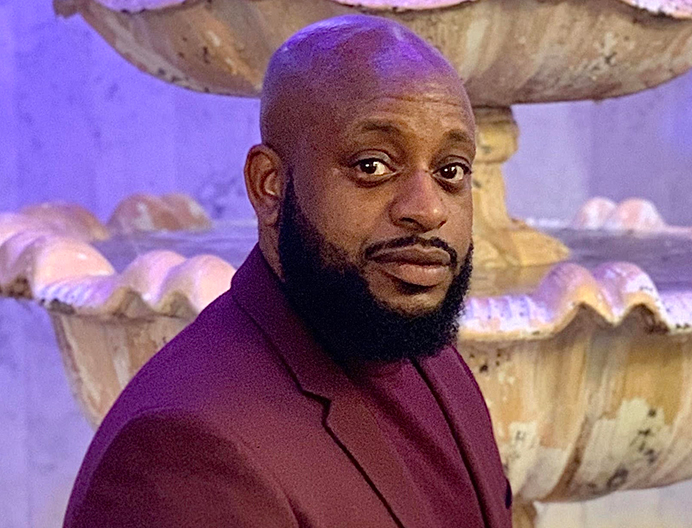