Male Model of the Month for July 2021 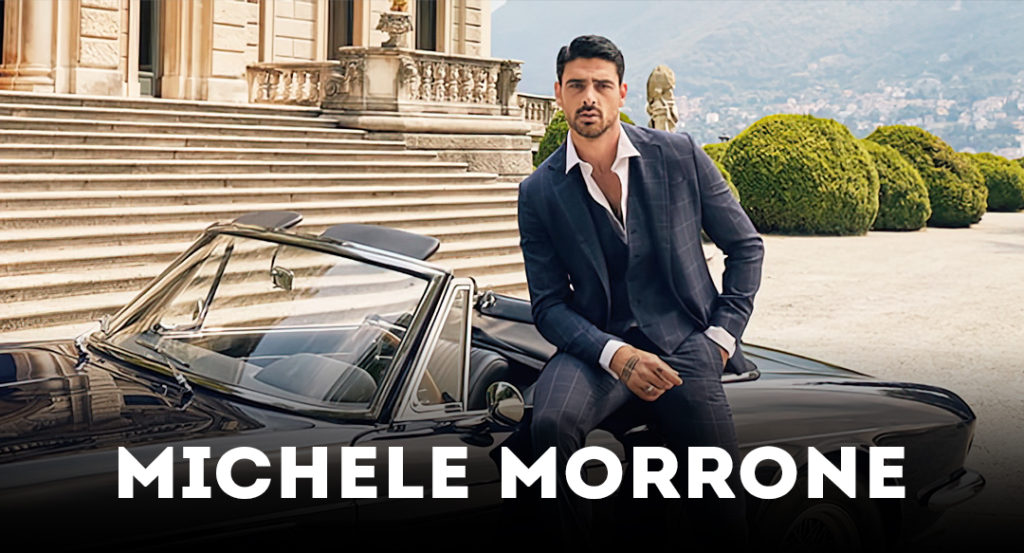 Michele Morrone is an Italian actor, singer, model, and fashion designer. He gained international recognition for his role in the 2020 Netflix movie, 365 Days. Since the release of the film, Morrone has signed a deal with designer Paul Marciano to star in the 2020 Fall/Winter campaigns for Marciano and GUESS by Marciano.

Morrone has also released a few songs with millions of views on his Youtube Channel, and he has confirmed that he will be in two more films for Netflix. 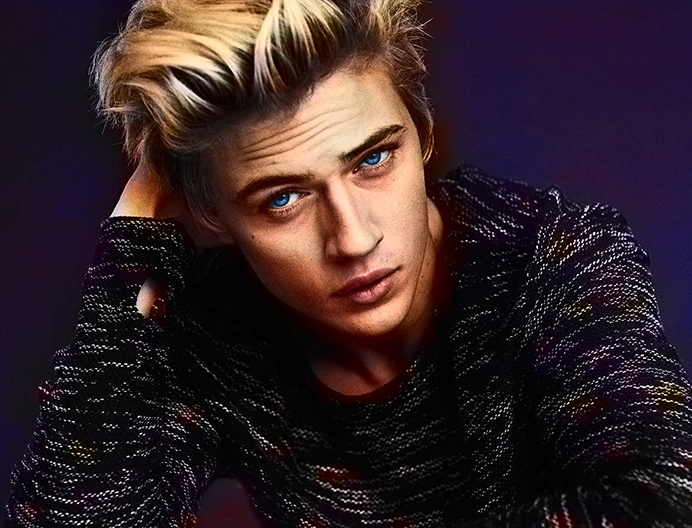 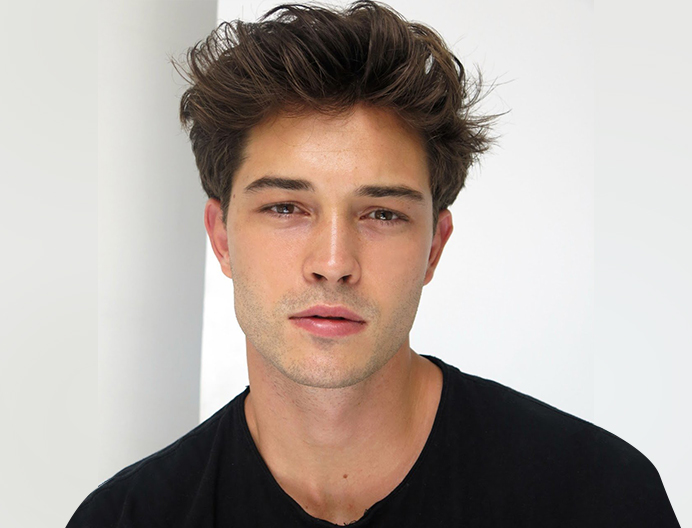 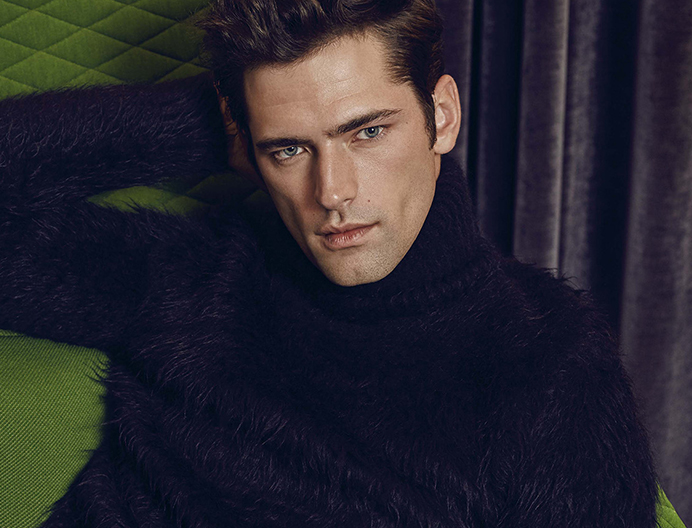