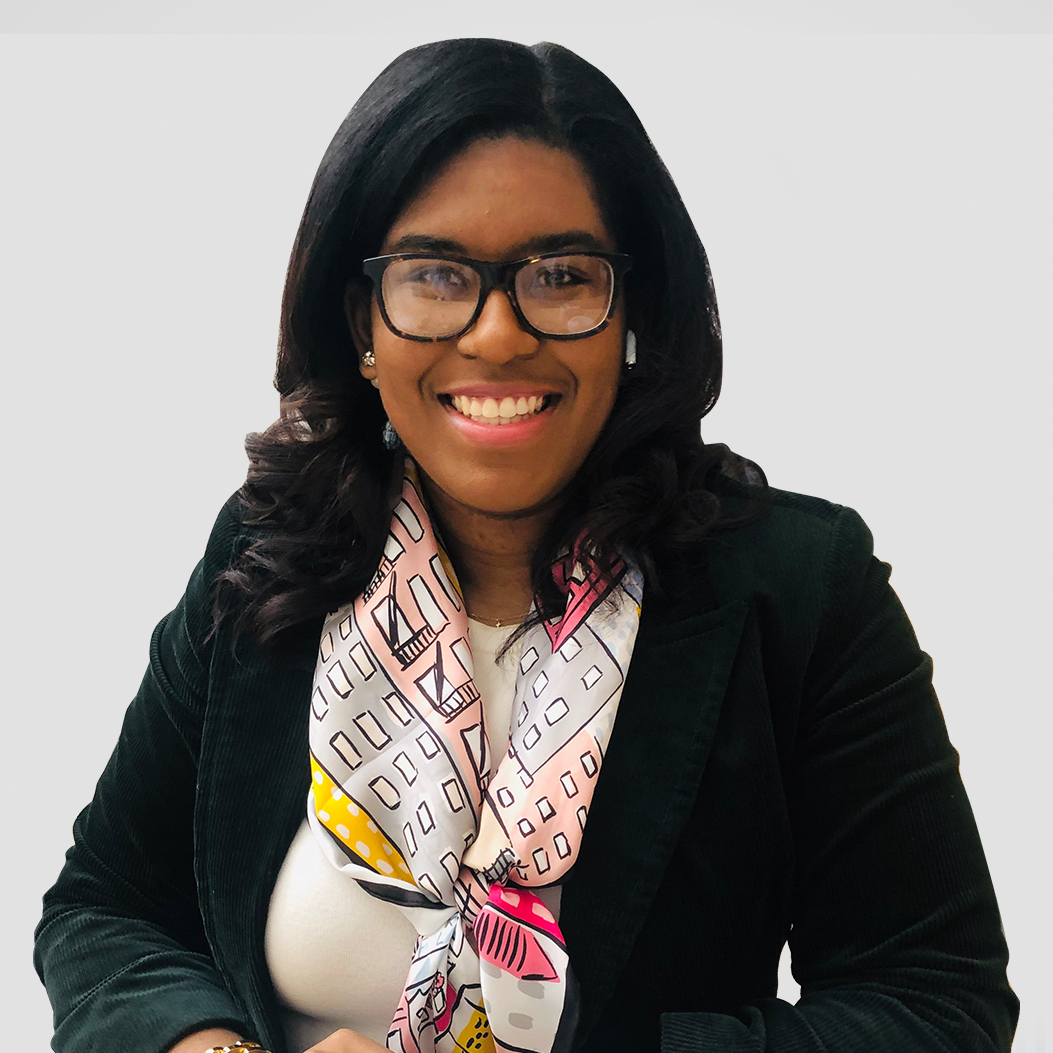 Mike Pence’s slow but steady move back into the spotlight

Although it’s been nearly 100 days since Biden’s administration started their work in the White House, it feels as if the former VP slipped into the shadows after his stage left exit. However, over the past few weeks, it seems as if Pence is ready to return to the spotlight.

It was recently reported by CNN’s Jamie Gangel, Brian Stelter, and Michael Warren, that Pence has just signed a seven-figure, two-book deal with publisher Simon & Schuster. Although the exact amount is unknown to the public, Simon & Schuster is rumored to be paying Pence anywhere between $3 and $4 million for the two-book deal.

In a statement, Pence said that he is, “ grateful to have the opportunity to tell the story of my life in public service to the American people, from serving in Congress, to the Indiana Governor’s office and as Vice President of the United States.”

Pence is currently penning his autobiography, which will cover his life from Columbus, Indiana, to governor to his most recent venture as Donald Trump’s vice president. Often referred to as one of Trump’s most loyal allies, it’s is unsure how he will write about the former president after Trump publicly denounced him after Pence didn’t intervene with Biden’s certification process.

It’s imperative to note that Pence had no power to change the certification of Biden’s presidential victory. But to Trump and Trump supporters alike, that remains a problem for a different day.

The first book from Pence’s new deal is scheduled to be published in 2023.

Dana Canedy, senior vice president and publisher of Simon & Schuster, said that Pence’s “revelatory autobiography will be the definitive book on one of the most consequential presidencies in American history.” His life, work, and journey “as a Christian, the challenges and triumphs he has faced, and the lessons he has learned, tells an American story of extraordinary public service during a time of unrivaled public interest in our government and politics.”

Book writing won’t be the only thing that keeps Pence occupied over the new few years. It looks like he also has his eyes set on running in the 2024 General Election – especially if Trump doesn’t enter the race himself.

On Wednesday, April 7, Pence launched Advancing American Freedom, an entity that would “promote the pro-freedom policies of the last four years that created unprecedented prosperity at home and restored respect for America abroad.” Although his statement is debatable, Pence’s new group will help him remain relevant in political circle and keep him as a household name. It will also serve as a way to defend Trump-era policies, which he may end up running on in the future.

Advancing American Freedom will counter the policies of the Biden administration and the Democratic-controlled Congress. A Pence aide said the group, which is widely seen as a part of the groundwork for a potential 2024 run, will focus on a broad range of issues, from school choice to energy independence to foreign affairs. Pence’s new group also comes with Trump’s blessing, who mentioned in a brief statement that it was “Nice to see Mike highlighting some of our many achievements!”

Over the new few weeks, Pence’s schedule is expected to ramp up, as he has his first public appearance scheduled for April 29 in Columbia, South Carolina. He will give a speech in front of a Christian conservative group and attend a private fundraiser for the Heritage Foundation in Arizona. 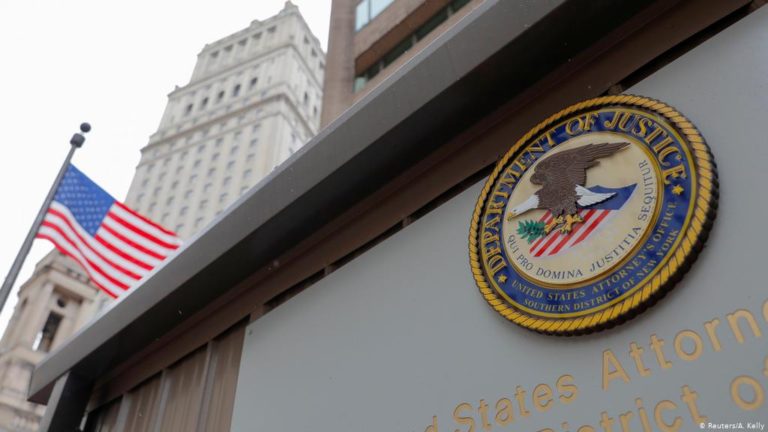 Attorney General Merrick B. Garland announced Wednesday that the US Justice Department will be launching an investigation into the operations and policies of the Minneapolis Police Department. This announcement comes just one day after former officer Derek Chauvin was convicted for murdering George Floyd. 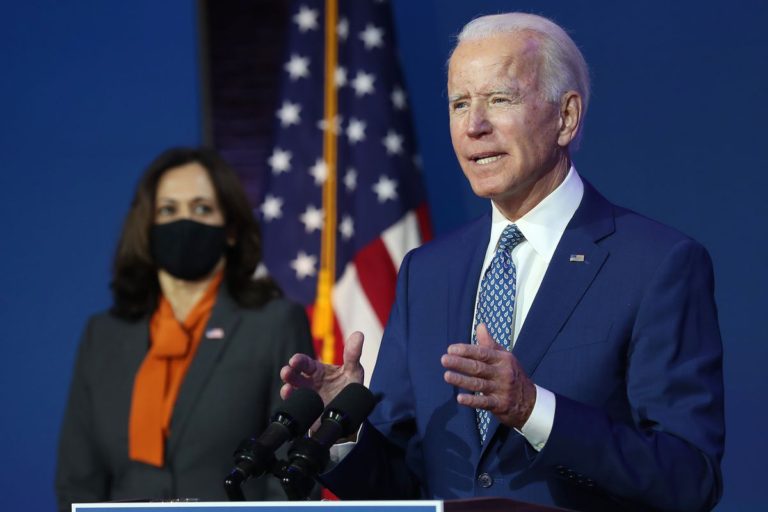 The White House announced on Thursday that the administration is releasing $39 billion from the American Rescue plan to address the country’s childcare crisis, which has been heavily exacerbated by the COVID 19 pandemic.

Walter Frederick “Fritz” Mondale, the vice president to former President Jimmy Carter and whose renowned career was tarnished by one of America’s greatest democratic defeats, died on Monday. He was 93. 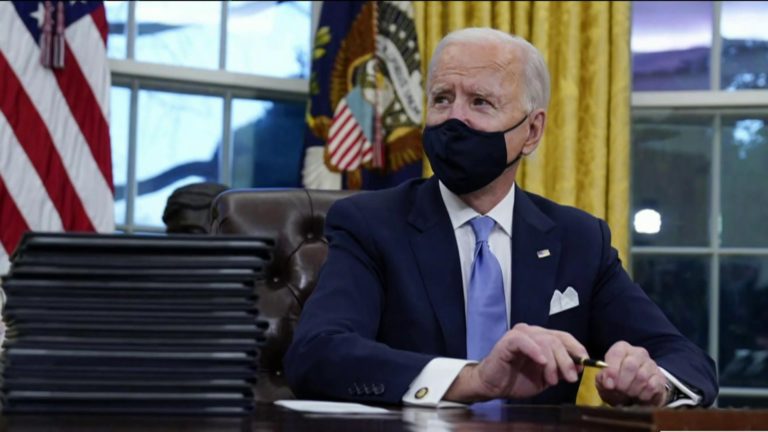 A Look at Biden’s First 100 Days in Office

As we near April 30th, which will be Biden’s 100th day in office, ratings for the president are up. Despite Republican efforts to slow him down, Biden managed to pass his $1.9 trillion COVID-19 relief bill. He has also proposed $2 trillion legislation that will be focused on the country’s infrastructure.

As the Derek Chauvin trial continues and in the aftermath of the police killing of Daunte Wright, protests have erupted across the country. Since the Black Lives Matter protests last summer, the Florida Senate has passed a bill aimed toward stopping riots in the wake of continued police brutality. 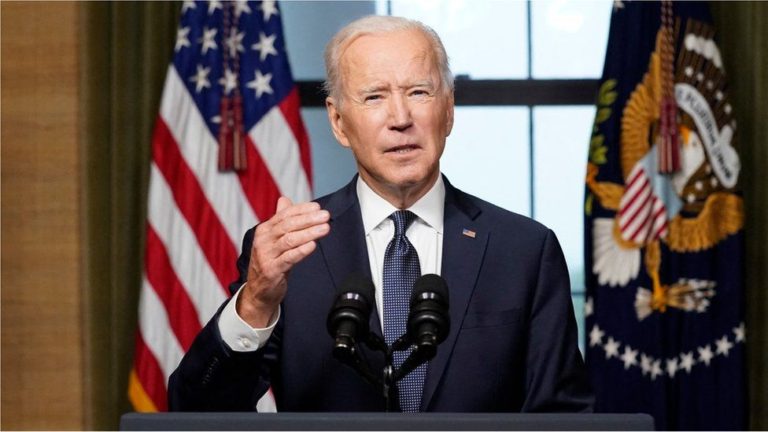 U.S. poses new sanctions against Russia due to 2020 election interference

he United States is hitting Russia with new sanctions for interfering in the 2020 presidential
election after reports of a large cyberattack against the American government and corporate
networks and other activities. There have been new reports that Moscow interfered with its
SolarWinds cyberattacks and its ongoing occupation and “severe human rights abuses” in
Crimea, which have led to the new sanctions going into place.